A maiden victory in the Quaife MINI CHALLENGE Cooper Class went the way of James Hillery. The Shipham-based driver would only start seventh in the reverse grid encounter, but a strong opening stint and technical problem for Alex Nevill, allowed Hillery to secure not just his first win, but first podium of the year.

It would be double success for the DanKan MINI team as Dan Butcher-Lord won the race overall in the Cooper S Class. Starting fourth, the 2019 champion needed a perfect weekend if he was to close in on championship rival Rob Austin, taking both wins and fastest laps.

The reverse grid had put James Goodall on pole, though he would not be in for a Sunday drive as championship leader Rob Austin was quick to challenge him into Agostini. Goodall was not prepared to hand the position over with any ease, though the AReeve Motorsport driver could only defend for so long though as Austin quickly became aware of the charging Dan Butcher-Lord.

The second lap would see the morning order resumed as Butcher-Lord scythed around the outside of Oggies to take the lead, quickly stretching his lead from Austin and Sami Bowler. The #666 finally getting the better of polesitter Goodall, who stuck to her all race.

Butcher-Lord, setting fastest laps, was not giving Austin a second chance, crossing the line with a 5.8 second gap. Austin would once again take second place, holding his championship lead over Sami Bowler who concluded the podium. James Goodall, despite starting on pole was only able to finish fourth as top rookie, ahead of Norfolk MINI Racing’s Gary Papworth.

Rounding out the finishers in Cooper S was Alan Lee, Kier McConomy and Steve Webb, the latter of which, had fallen into the clutches of the Coopers on the final lap.

It would be James Hillery who took a maiden win in Cooper Class, holding off Alex Nevill.

The reverse grid had put Guest driver Louie Capozzoli on pole position, but a poor start for the LDR Performance Tuning machine dropped him behind the leaders, allowing Alex Nevill into the lead. To his great dismay though, a technical problem would see him slow from the lead. The Graves Motorsport driver quickly got back up to speed, but it had cost him the lead, handing it to James Hillery and Archie O’Brien.

The pair continued to dice over the proceeding laps, as Nevill fought his way back into the action. O’Brien, thinking about the championship, wasn’t prepared to put up a rough defence of Nevill, who by the flag crossed the line a mere 0.44 seconds behind the race winner. O’Brien’s third ensures he leaves Snetterton with the championship lead.

Harry Nunn would once again finish as top rookie in fourth overall. The result does wonders for his championship prospects on a weekend many of his rivals struggled. Rounding out the top six in class would be Josh Porter and Capozzoli who shone for LDR.

Race one winner Dominic Wheatley had been made to start tenth, yet this would not stop the Performance Tek Racing driver, beating Ben Kasperczak to seventh.

Michael Paul took back honours in the Directors Cup finishing well clear of Andrew Langley to again finish the event at 1-1 draw between the pair. Paul himself had spent the closing laps holding off Martin Poole, who finished tenth, despite starting on the penultimate row. 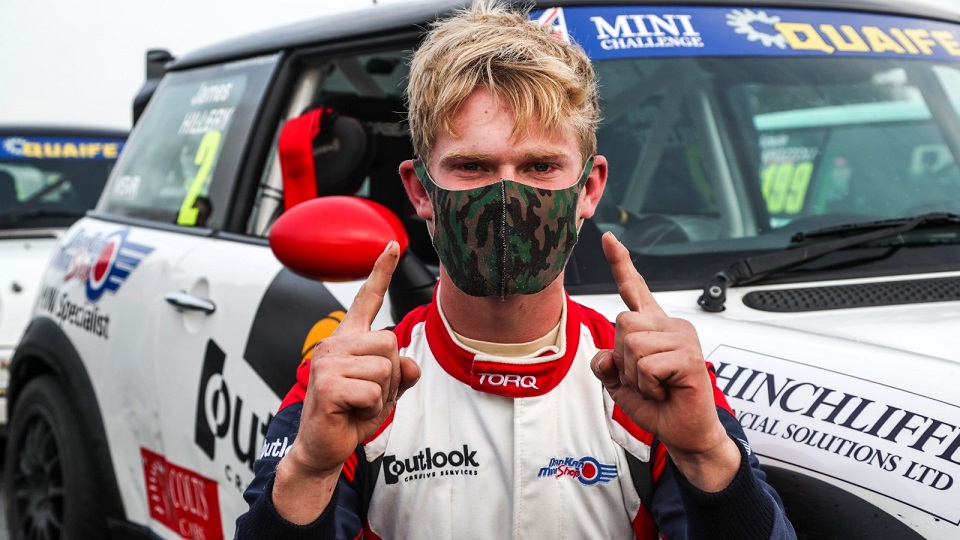 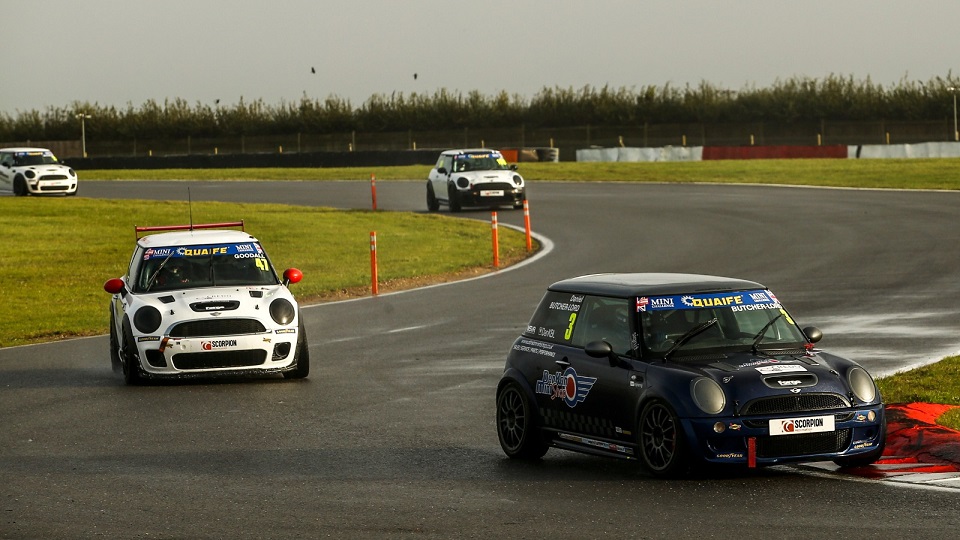 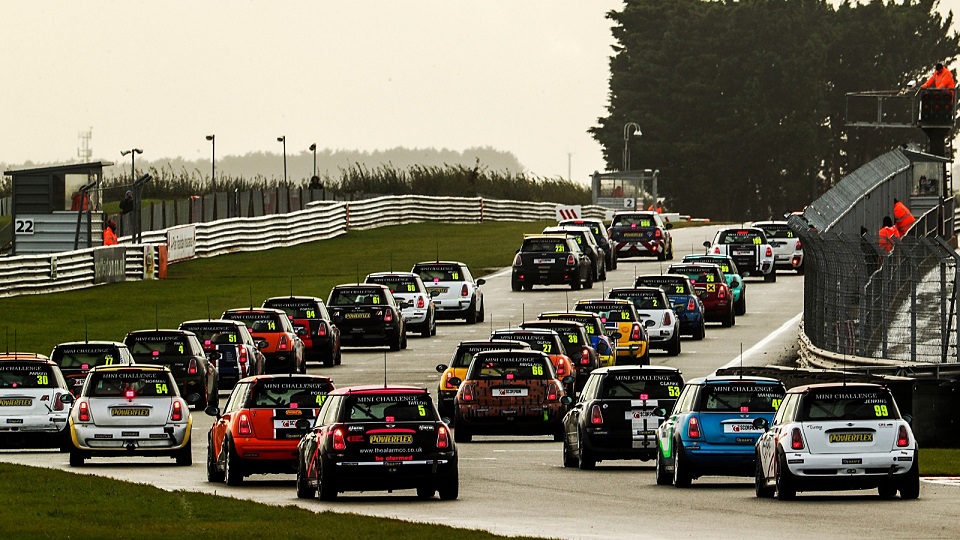 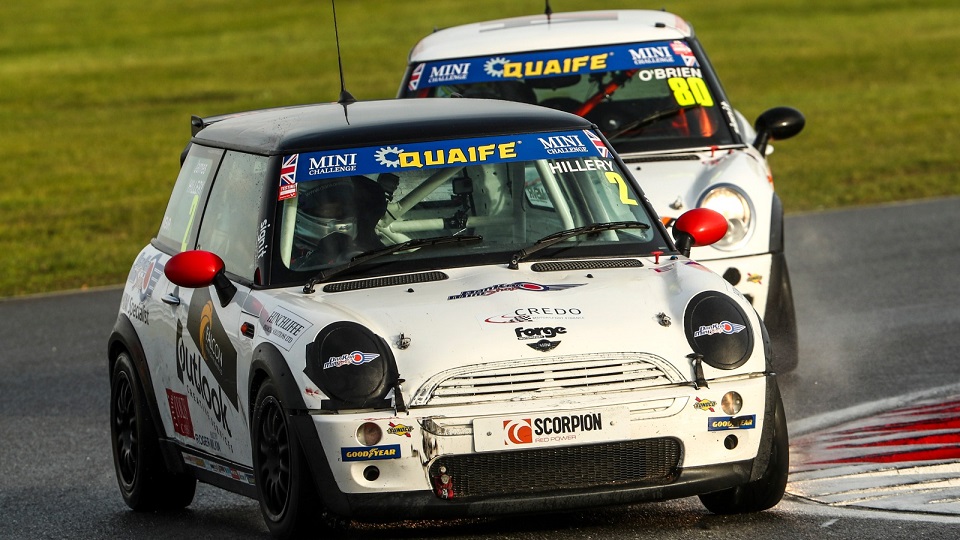