THE BRITISH BRAND RETURNING TO THE HOME OF BRITISH MOTORSPORT

The MINI CHALLENGE is back with its Premier JCW class at the home of UK Motorsport, Silverstone. As we enter the second half of this enthralling season, it could barely be closer at the top with nine drivers having secured a podium and ten still within a realistic chance of clinching the title.

Last time out at Knockhill, it was Lewis Brown who strolled to his first victory of the year in race three, taking the championship lead. The weekend had been previously dominated by Max Bird who took victory in the first and second races, launching himself to fourth in the standings, making him the on-form driver ahead of Silverstone.

Brown’s points lead has relied heavily upon his consistency, finishing inside the top ten in every race so far. His closest rival, Dan Zelos, sits just two points behind and like Brown has been an ever-present name in the top ten. Yet to win a race this season, the EXCELR8 Motorsport BTCC development driver will be excited to prove his ability in Northamptonshire.

Dropped scores mean two races will be discarded in the title fight, so Nathan Harrison having picked up two retirements, will be determined to run a perfect second-half, as he looks to overthrow the 2018 champion Ant Whorton-Eales, who sits third overall. Harrison and Zelos both picked up podiums at Silverstone last year and will be looking to repeat the feat.

On top of them, Tom Rawlings, Jack Davidson and Callum Newsham all recorded top ten finishes at the venue last year, with Rawlings looking to build upon his podium from last round. Joining AW-E and Rawlings at the stacked JamSport Racing team will be Directors cup points leader James Griffith and former-BTCC driver Ethan Hammerton.

Silverstone will feature another new face with Neb Bursac making his return to racing. He joins an exciting EXCELR8 squad that includes rookie cup points leader Isaac Smith, Jason Lockwood as well as Graduate pair William Newnham and Josh Stanton, all of which have impressed supporters during the opening two rounds.

Joe Tanner secured a remarkable pole position at Knockhill on his JCW debut last round. The Scottish MINI champion along with teammates Hannah Chapman and Steve King, stay for another round, contributing to a six-man squad at Lux Motorsport. The trio will be led by Ryan Faulconbridge, Ronan Pearson and Jack Davidson, the latter of which has been a regular in the top five and will be front-running threat this weekend.

2019 MINI CHALLENGE Cooper champion Robbie Dalgliesh was one of a number of graduates to the MINI’s premier category this season, and after perfecting his skills in the MINI F56, will look to become a regular in the top ten, as he joins points leader Brown at LDR Racing.

Brad Hutchinson will too be looking to maintain his role as lead MPH Racing competitor, though is expected to face stiff competition from Calum King and Ryan Dignan who makes a return to the series. Completing the stellar grid; Matthew Wilson will be aiming to repeat a top ten finish, as well as Director cup driver William Hardy and Scottish independent James MacIntyre.

The weekend will feature three races, with the first taking place on Saturday 26th August, while Sunday will feature live coverage on ITV2. 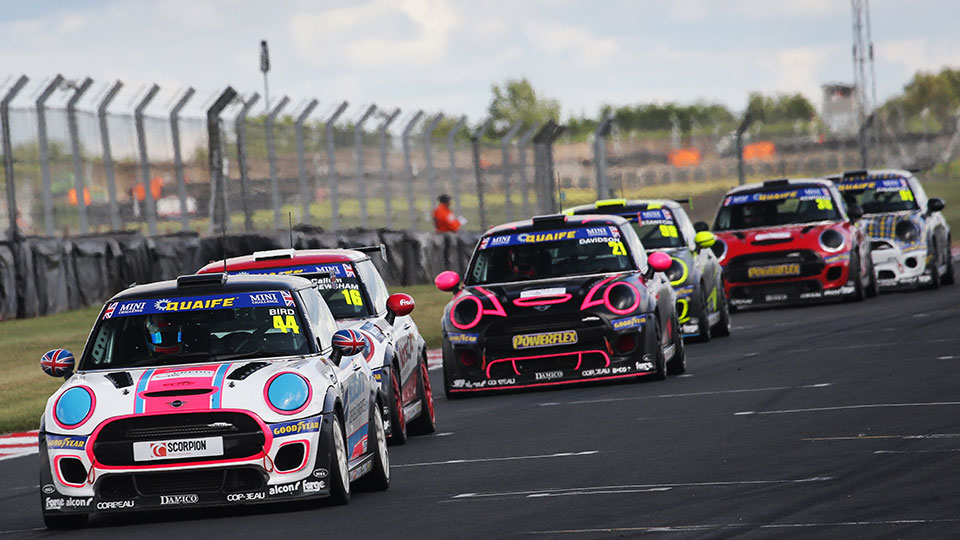 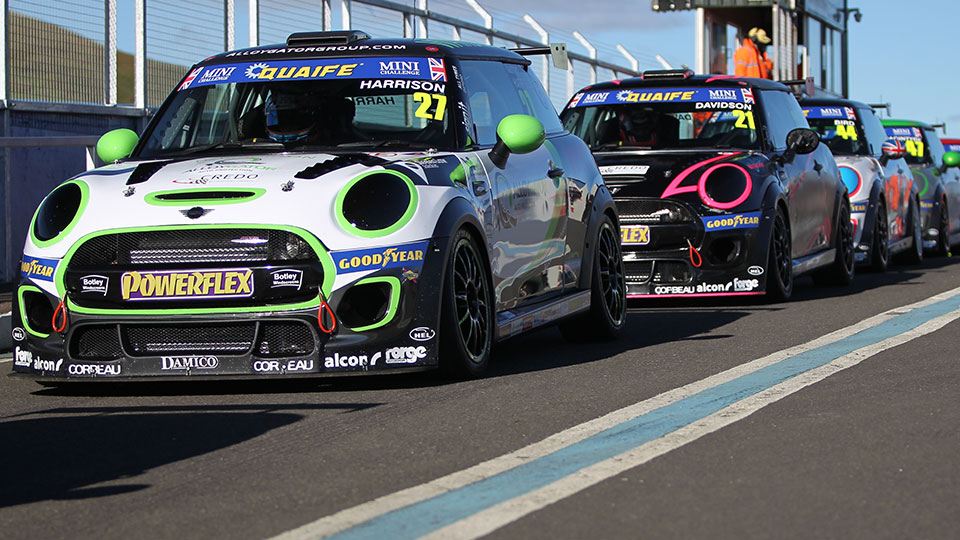 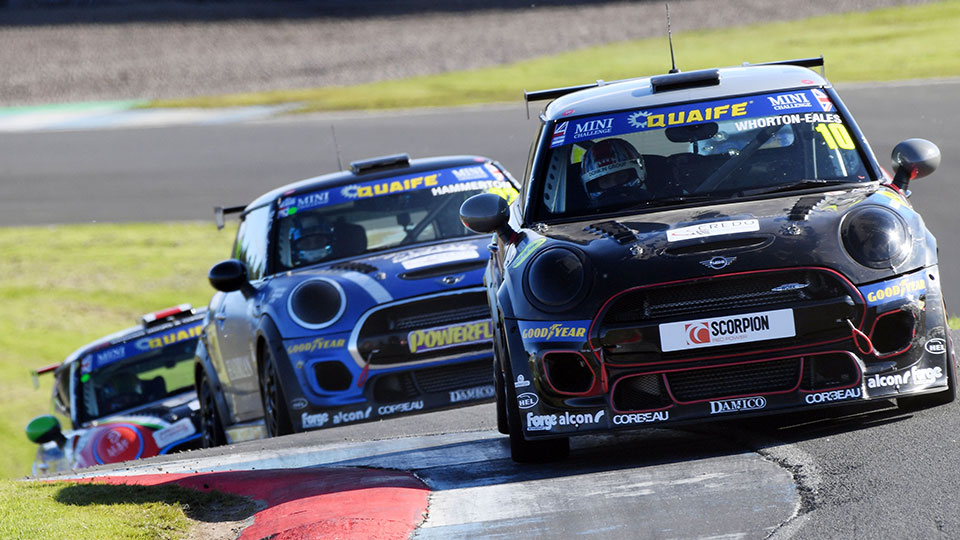 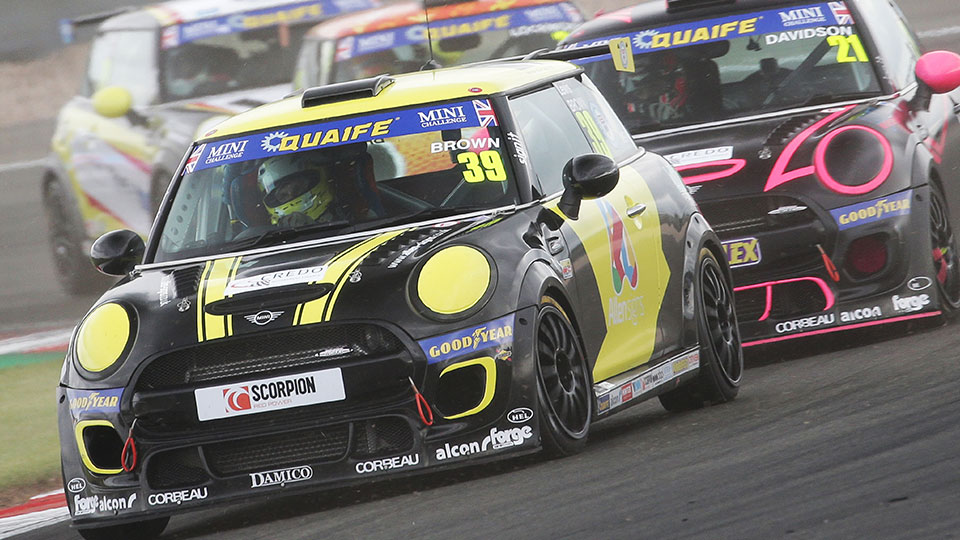