The EXCELR8 Motorsport team is proud to announce the signing of Neb Bursac for the remainder of the 2020 MINI CHALLEGE JCW season and in 2021.

Born in Belgrade, Serbia, Bursac will be making his long-overdue return to racing this weekend, almost ten years since his last appearance, coincidently also as part of the TOCA package. He becomes the eighth driver to join the team this year with the support of specialist Management Consultancy start-up BIMC.co.uk.

His last appearance came in 2011 when he raced in the Renault UK Clio Cup. Despite a similar mid-season start he impressed during his maiden outing at Snetterton, recording two top ten finishes. Bursac had also previously featured in the Formula Renault 2.0 UK Winter Series during its zenith.

“After nearly a ten year absence from racing, I am really looking forward to racing again, with EXCELR8 Motorsport, for the last three rounds of the MINI CHALLENGE JCW Championship,” spoke an elated Bursac.

“I’ve been testing with the team recently at Blyton Park and Snetterton, where we really got on well. EXCELR8 Motorsport are incredibly professional, we share the same passion and work ethic and the testing was very positive. We aim to carry that same pace and momentum to the rest of the season. After all, the stopwatch doesn’t care about your age.

“Returning full time with EXCELR8 Motorsport will be the plan for 2021 providing it all goes smoothly this year and the budget is in place for next year.

At 35, Bursac will be eager to hit the ground running in Northamptonshire where he’d previously competed for the Star of Silverstone Formula Ford event back in 2005.

“I have very nice memories of Silverstone from my single-seater days and can’t wait for the race this weekend there. Last time I raced was ten years ago, where I competed in the Renault UK Clio Cup. Prior to that I had been a regular in the single-seater ladder, racing Formula Ford and Formula Renault.”

“I am really happy to be able to get someone of Neb’s ability back in the car. We already have so much talent in our JCW cars this season and have demonstrated that with one win and eight further podiums they have recorded in only two rounds.

“We are looking forward to nurturing his talent over the remaining rounds this year and have full confidence that he will soon be an established member of the team.”

The MINI CHALLENGE continues this weekend (26/27 September 2020) with live coverage of its Sunday events being broadcast across the nation on ITV2. 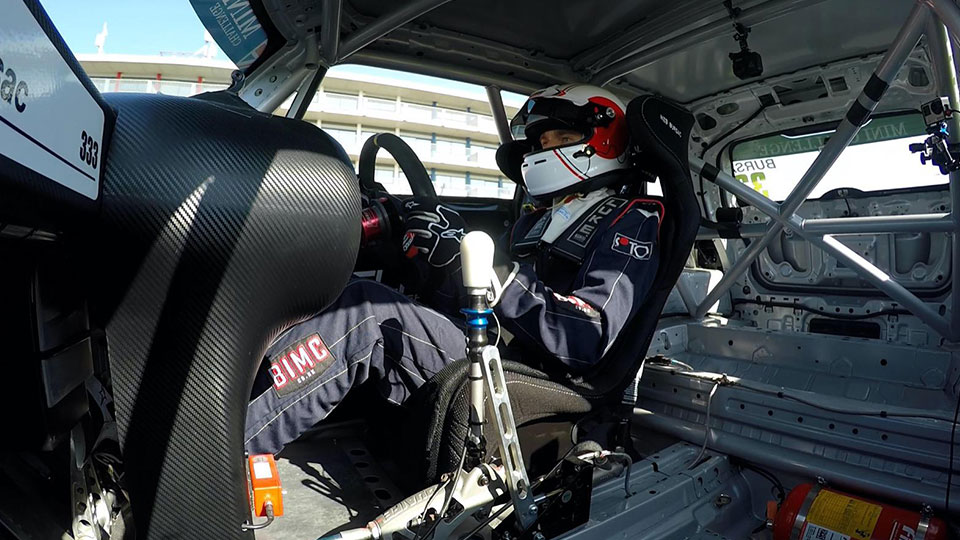 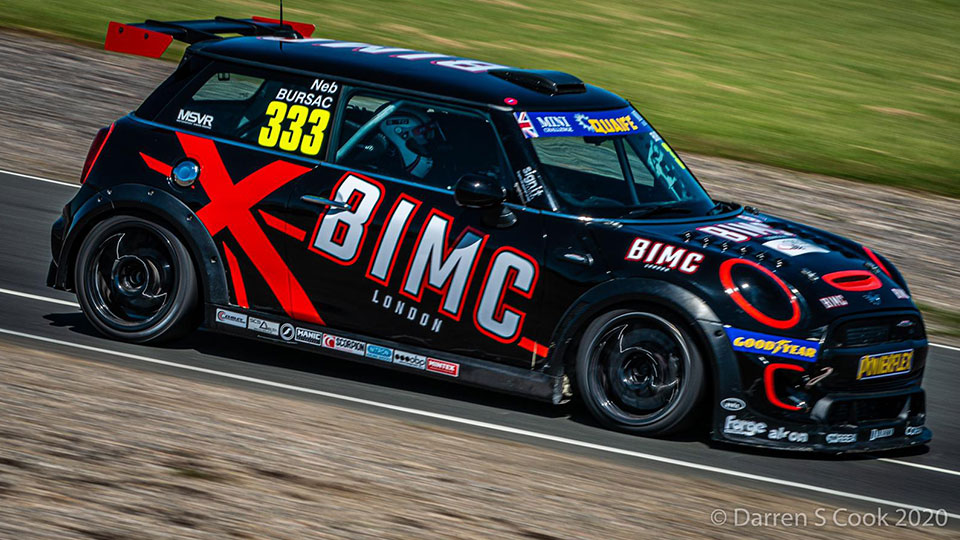 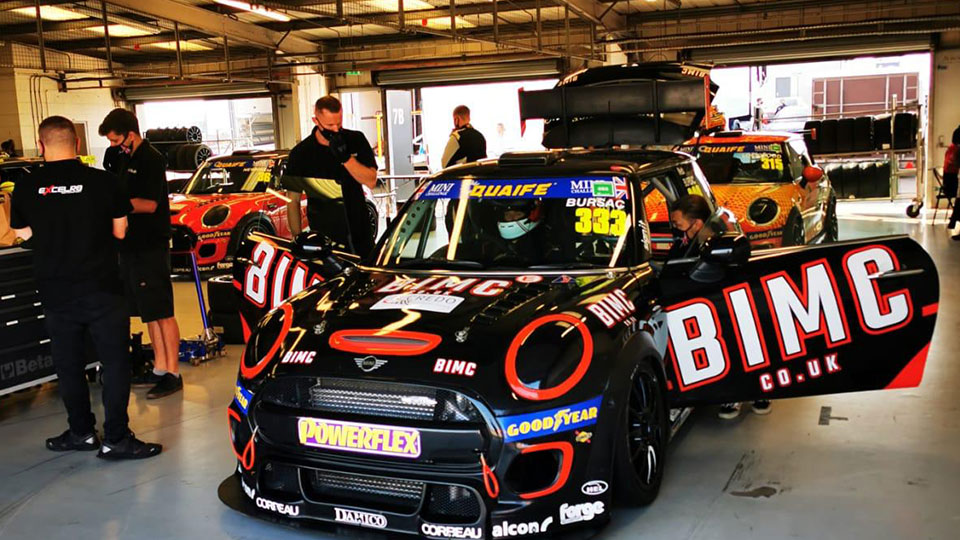 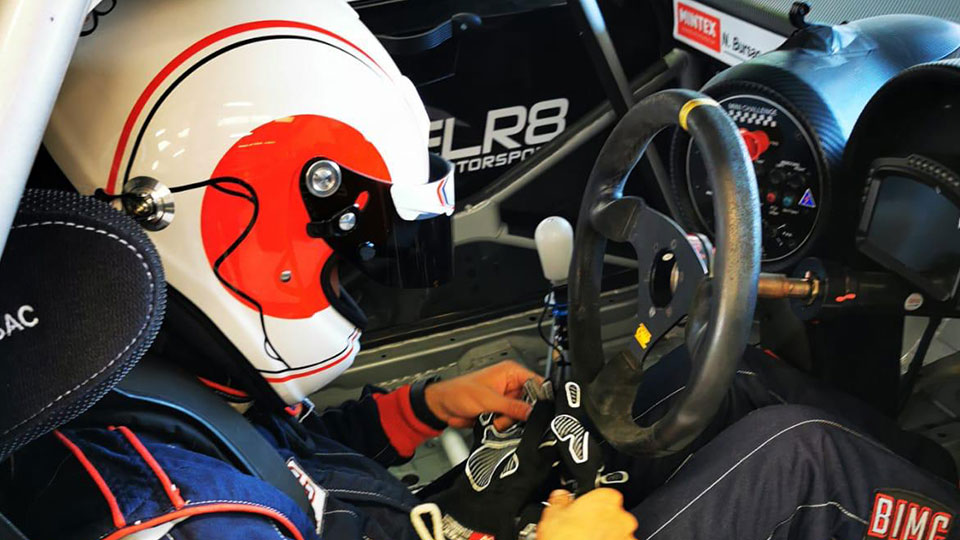