One of the UK’s most prestigious single-make championships returns to the schedule as the Quaife MINI CHALLENGE Cooper Class revs up for their second round of the year at the UK’s fastest race circuit.

Running 130bhp 1.6L normally aspirated engines and sporting Goodyear tyres, as used in the British Touring Car Championship, the Coopers have long been a favourite of young drivers looking to make their name on the national scene. The first round, which featured on the BTCC-schedule did not disappoint with a stacked grid of 27 cars.

A thrilling opening weekend at Oulton Park left the series with a rookie championship leader. Driving for the EXCELR8 Motorsport team, the Chesnut driver, one of seven under 18’s, picked up two third places emerging with the points lead.

Race one winner Dominic Wheatley, in his distinctive Grey and orange Cooper had snatched the win from 2019 podium visitor Lydia Walmsley after a final lap overtake. The pair would run side-by-side over the line marking a spectacular start to the season.

Nunn and O’Brien won’t be the only AReeve Motorsport present chasing silverware though, as Stu Lane rejoins the series. Meanwhile Shipham’s, James Hillery will be hoping to repeat his top five finish.

Family team entries continue to spatter the series, with top six finisher Lee Pearce and Clark Well aiming to repeat their Oulton success. Martin Poole picked up a double top ten finish and will be expected to face stiff competition from Alex Jay and Paul Manning.

Also, on many fans radar will be Mad4Mini duo Morgan Wroot and Andrew Ringland. MINI regulars Graves Motorsport field three entries with rookies Bradley Gravett and Alfie Glenie, led by Graduate driver Alex Nevill. They are not the only three-car team though, with Norfolk MINI Racing recording a top 15 thanks to Andrew Langley, as well as LDR Performance Tuning with Charlie Mann joining the all-rookie line-up.

For the first and only time this season, Cooper’s will feature a three-race weekend, giving a golden opportunity for the 27 runners to build momentum in the championship charge. Only 24 points separate first to seventh in the standings and it could be anyone’s to play for this weekend. 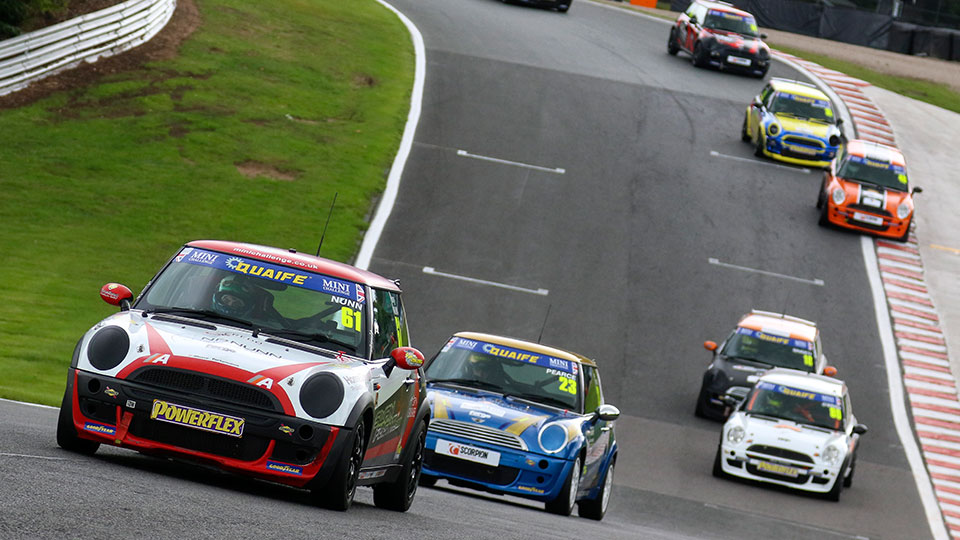 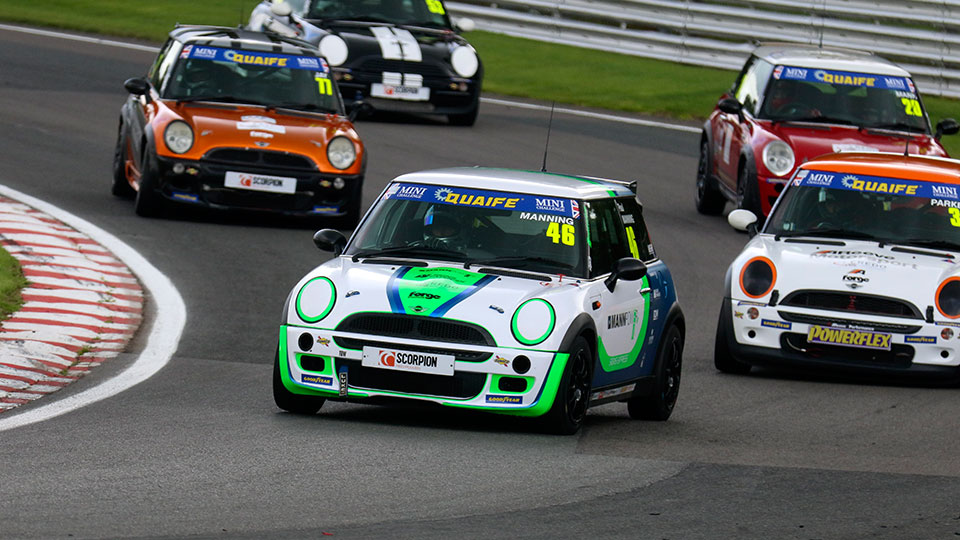 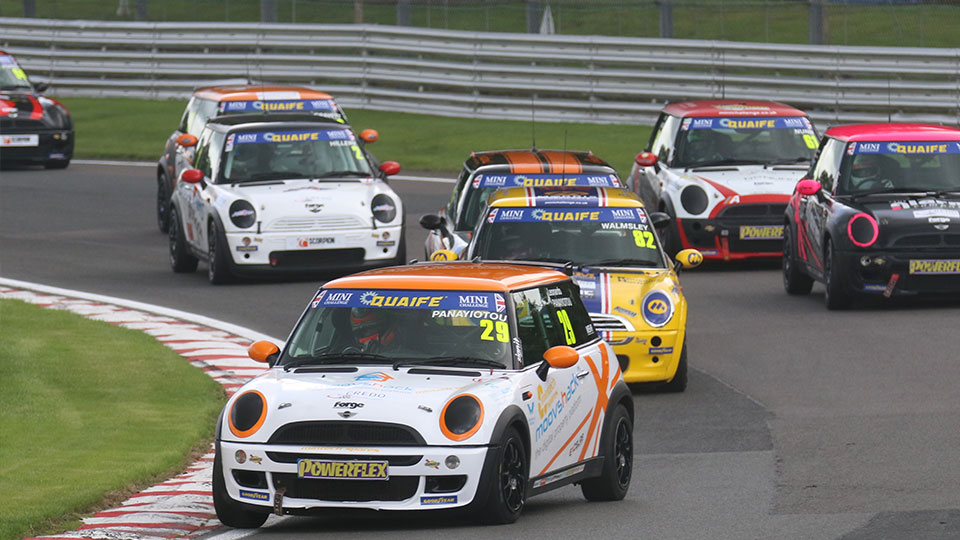