STU LANE TO RETURN TO MINI CHALLENGE WITH AREEVE MOTORSPORT

After over a year away from racing, Stu Lane today has announced his return to the MINI CHALLENGE, this time completing in the highly popular MINI CHALLENGE Trophy Cooper Class. Stu has previously raced in the Cooper S and Open class and has had good success but a switch to the Cooper class was a last-minute decision following a spare seat becoming available with AReeve Motorsport.

This year the Cooper Class has seen large grids and much interest since becoming a support race for the British Touring Car Championship on alternate weekends to the prestigious JCW Class. The Cooper class attracts many up and coming young racers along with drivers with a range of experience and has commonly been a steppingstone for drivers working their way up their racing careers, including some of the current BTCC drivers.

Last time out at Oulton Park saw some fantastic racing action in the Cooper Class and this year the MINI CHALLENGE returns to Thruxton for the first time since 2010. With only 130BHP, the Coopers will not be breaking any records on Britain’s fastest race circuit but a large grid, slick Goodyear tyres and nimble handling should provide some exciting races which will be aired on ITV4 on Sunday the 20th September.

Stu Lane Said: “It’s a great opportunity to get back out in a MINI. Aaron [Reeve] called me a couple of weeks ago and said he had a spare entry available for the Coopers and although I had put this year’s racing plans on hold, I jumped at the chance. I would also like to give thanks for my sponsor, RacePaddock.co.uk and I’m looking forward to getting back on track. I’ll also be working over the weekend supporting the MINI CHALLENGE with their social media coverage so I’ll be a busy one – racing against my competitors and then jumping out the car to interview them after the races!”

Aaron Reeve added: “It’s great to have Stu back in a car with us, we’ve worked well previously with Stu taking multiple podiums and wins in the Cooper S class. We’re looking forward to Thruxton with our growing line up of drivers having now added the JCWs to the team and dropped straight back to top10 lap times 2020 is shaping up to be a great year!”

The race weekend is over the 19th – 20th September at Thruxton Race Circuit and coverage will be live on ITV4 on Sunday 20th September. 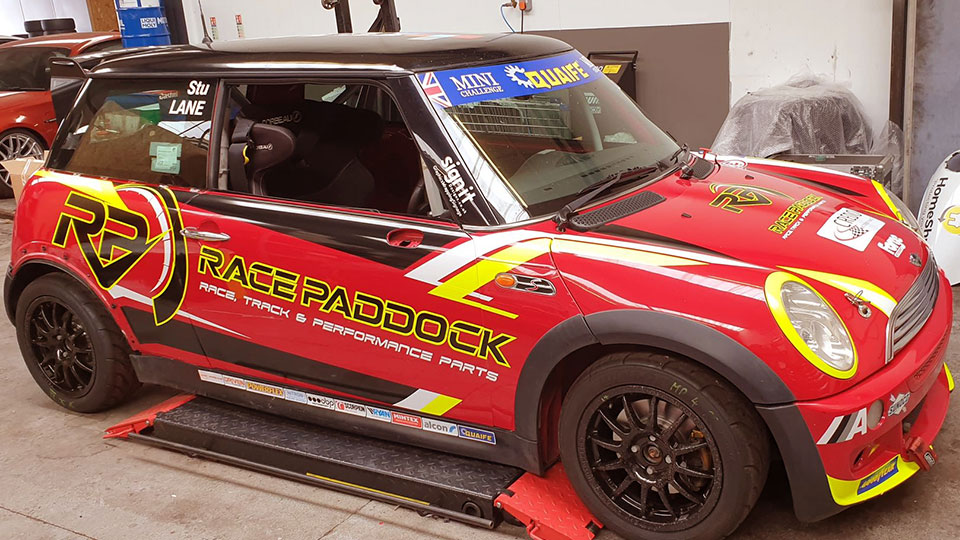 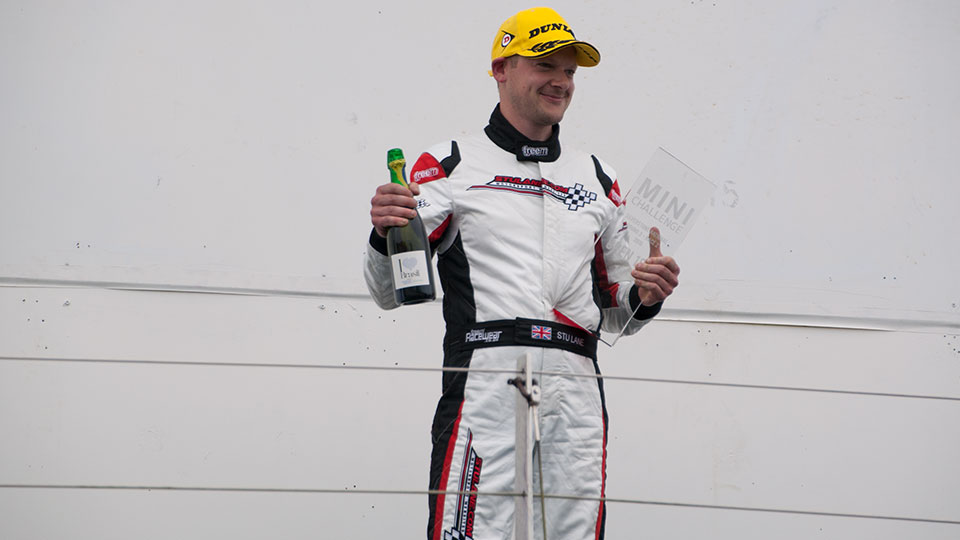 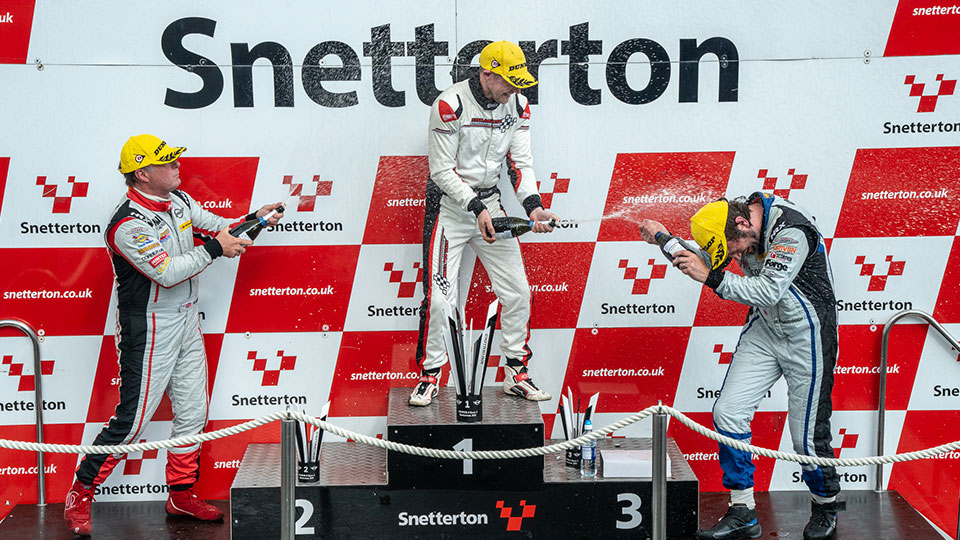 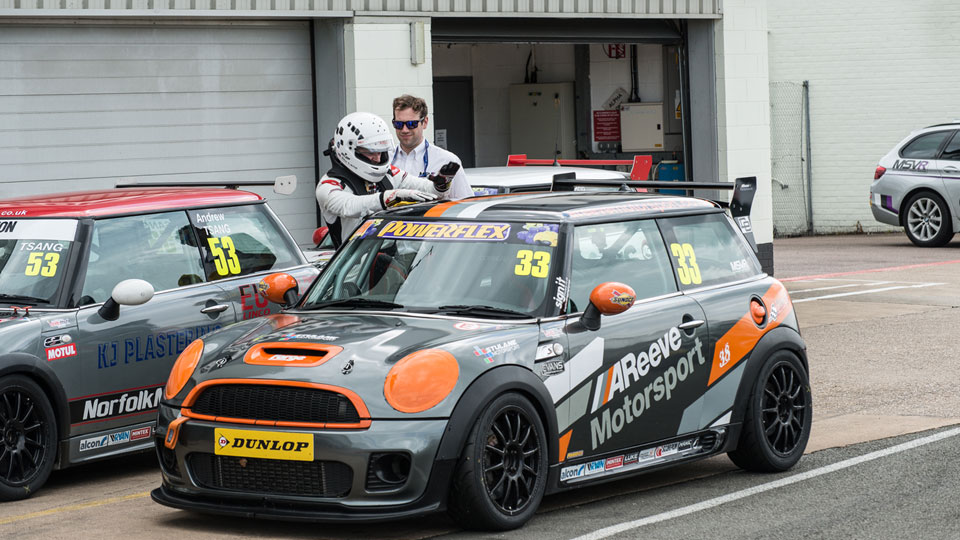