The wet and windy Cheshire welcomed the Coopers for the final race of the weekend as a reverse grid ensured a shaken-up order. After finishing ninth on Saturday, Kasperczak would lead the MINI CHALLENGE Cooper field away.

Despite starting from the front row Archie O’Brien was not prepared to play second best to Ben Kasperczak away from the start. The blue and yellow machine was to not fall back either and after a lap to settle himself, was once again stuck in with the battle for the lead.

Waiting until Old Hall, the JSCC graduate was past O’Brien without initial resistance. O’Brien had taken a wider line and ran side-by-side with the new leader into Cascades. Kasperczak, who was now confident with the car, set about extending the gap as a ten-car queue for the lead began to form.

Harry Nunn and Leonardo Panayiotou were next on the firing list, demoting the A Reeve Motorsport driver and setting about chasing down the runaway DanKan MINI.

It would be too little too late for the chasing pack though, with Kasperczak narrowly holding on for his first race win of the year, also becoming the first rookie to win outright in 2020. Nunn would finish just 0.15 seconds behind as under 4 seconds separated the top eight at the finish, in a race with no safety car intervention.

Once again it would be Panayiotou who rounded out the podium, still under a second behind the race winner ensuring all three on the podium were rookies. For the young EXCELR8 driver, the result also gave him the lead of the championship, heading into the next round with 80 points.

Early leader O’Brien hung on to fourth after a final lap squabble with former-race winner Lydia Walmsley. The 18-year-old from Ipswich had hung back throughout the encounter, preserving her tyres for the closing lap sprint. Graduate drivers Lee Pearce, James Hillery and Morgan Wroot completed the leading train across the line.

Martin Poole gained a place from his race one result to finish ninth as Alex Nevill put in one of the drives of the race, jumping from 25th to 10th, the most of any driver. Clark Wells completes his maiden weekend with a double Directors cup win after finishing 12th overall, one ahead of Nicky Taylor, who set the fastest lap of the race from the final row of the grid.

Speaking after the race, Kasperczak said;

“At the start of the race, when we were behind Archie, I knew I had to make the move, as I didn’t want to get caught by the others and overtaken. I’m glad I did as that helped me get away from them. When the yellow flags came out at the bottom [of Cascades], that really helped me as it made it harder for them to overtake. Really pleased with this result.”

The next MINI CHALLENGE Cooper round is at Thruxton on the 19-20th September. 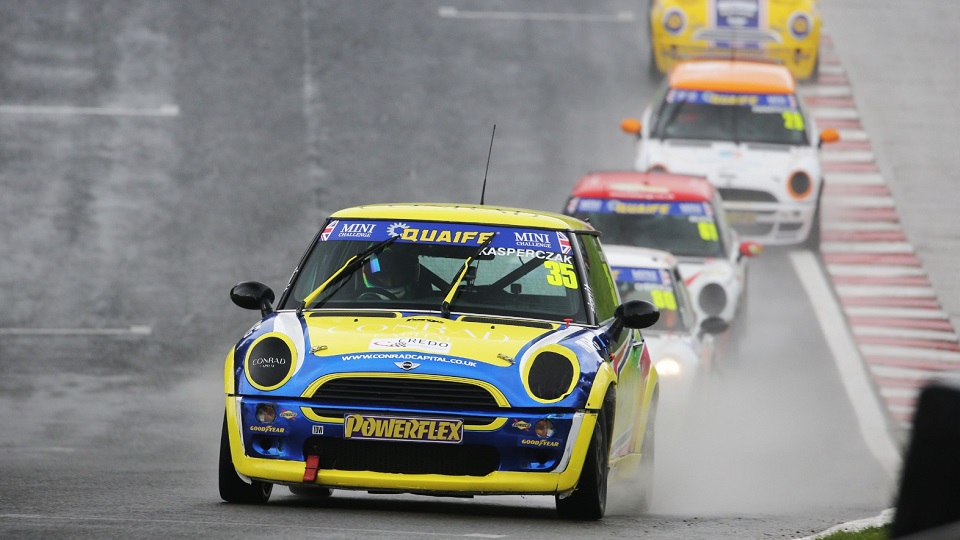 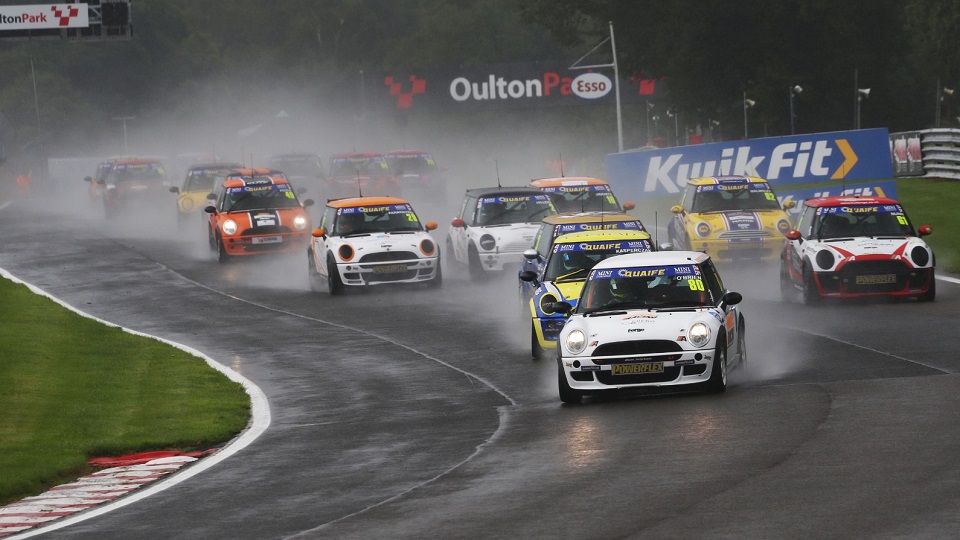 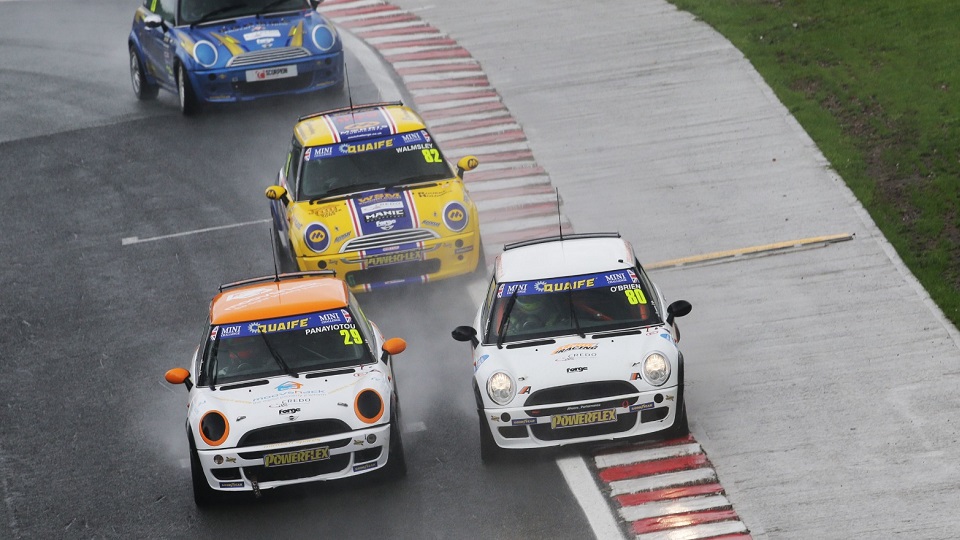