The Quaife MINI CHALLENGE Cooper class is back for 2020. This time supporting the UK’s premier national motor racing package, the British Touring Car Championship, at one of MSV’s most beloved tracks, Oulton Park.

As part of this rounds MINI support, the re-branded Coopers will see all but two of the 2019 race winners from the PRO and AM class return, as the two classes become one. PRO champion Robbie Dalgleish’s impressive campaign has seen him leap up to the JCW’s for this season, a route many of the young guns will aim to follow in their quest to reach the top of Touring Car racing.

While Dalgleish made the step up, even competing in the 24 Hours of Daytona during the winter, his championship running-man Toby Goodman has ventured on to race in Europe.

Goodman and Dalgleish were a common theme in 2019, though three other drivers took victory in the PRO class. 2019’s top rookie Dominic Wheatley, 18-year-old Lydia Walmsley and Preston’s finest Martin Poole, will all be favourites for a title assault.

They are not the only former-PRO drivers in competition though. Alex Nevill, the 2018 Cooper AM champion, returns with James Hillery and young Morgan Wroot, who is joined at the Mad 4 MINI squad by Andrew Ringland.

Of the Cooper Am class, champion Lee Pearce will return to lead the challengers, with the assistance of rookie teammate Clark Wells. His primary rivals from 2019, Josh Porter and Paul Manning are back in the driving seat, hoping to repeat their Oulton Park domination from last season.

For those familiar with the TOCA package, Ben Kasperczak will almost certainly be an immediate championship threat, previously featuring in the Ginetta Junior Championship. Graves Motorsport has confidence in their two rookies: Bradley Gravett and Alfie Guy Glenie, alongside returnee Nevill.

Three Junior Saloon Car Championship front runners will grace the Coopers, as rookie champion Leonardo Panayiotou, Charlie Mann and race winner Alex Jay all step up. Irish star Brendon Fitzgerald will join Mann and Cooper AM front runner Michael Paul at LDR Performance Tuning, as Nicky Taylor completes the 28-strong field for the opening round that, for the first time, features Live coverage on ITV4, as part of the illustrious TOCA package. 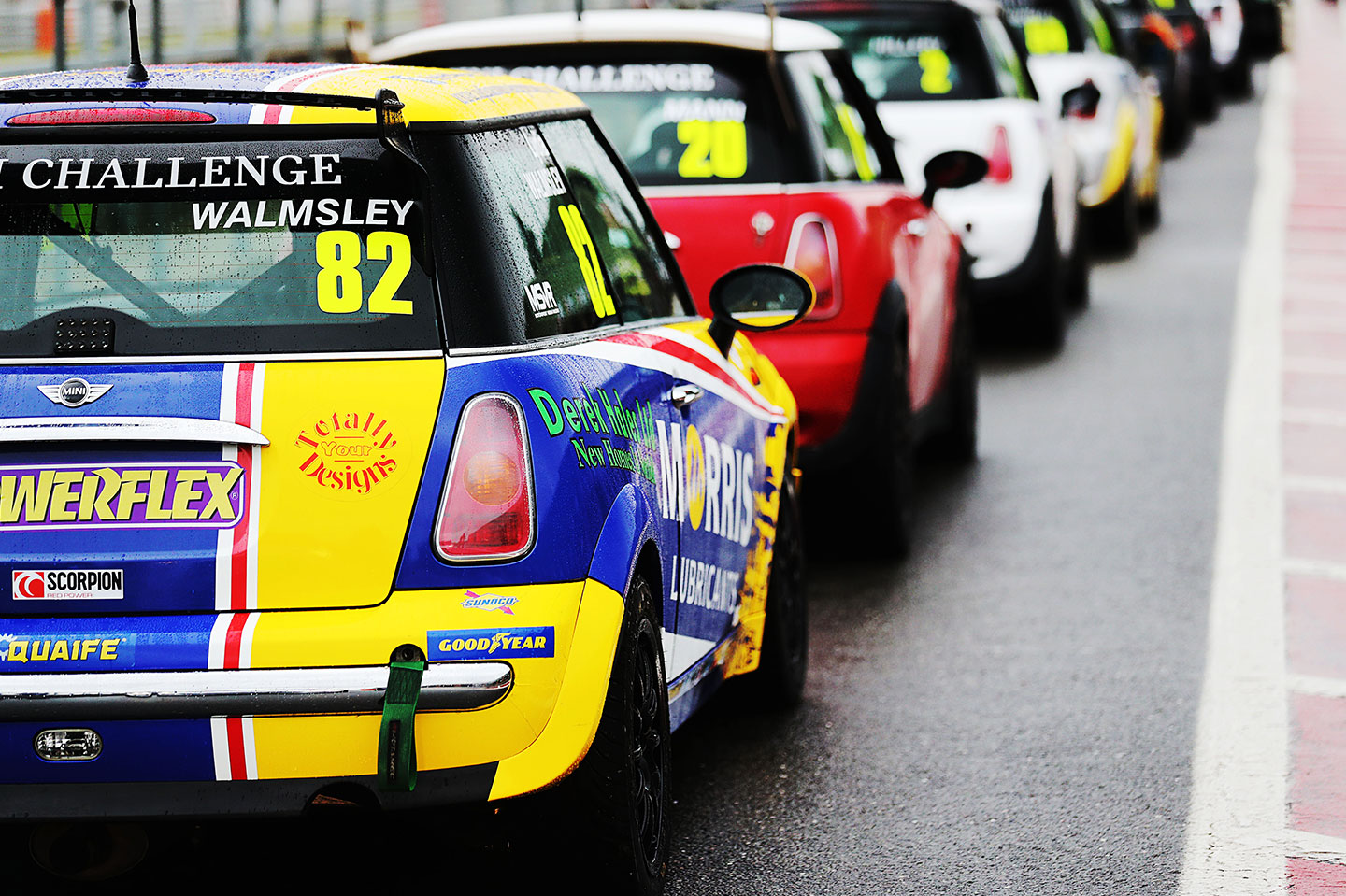 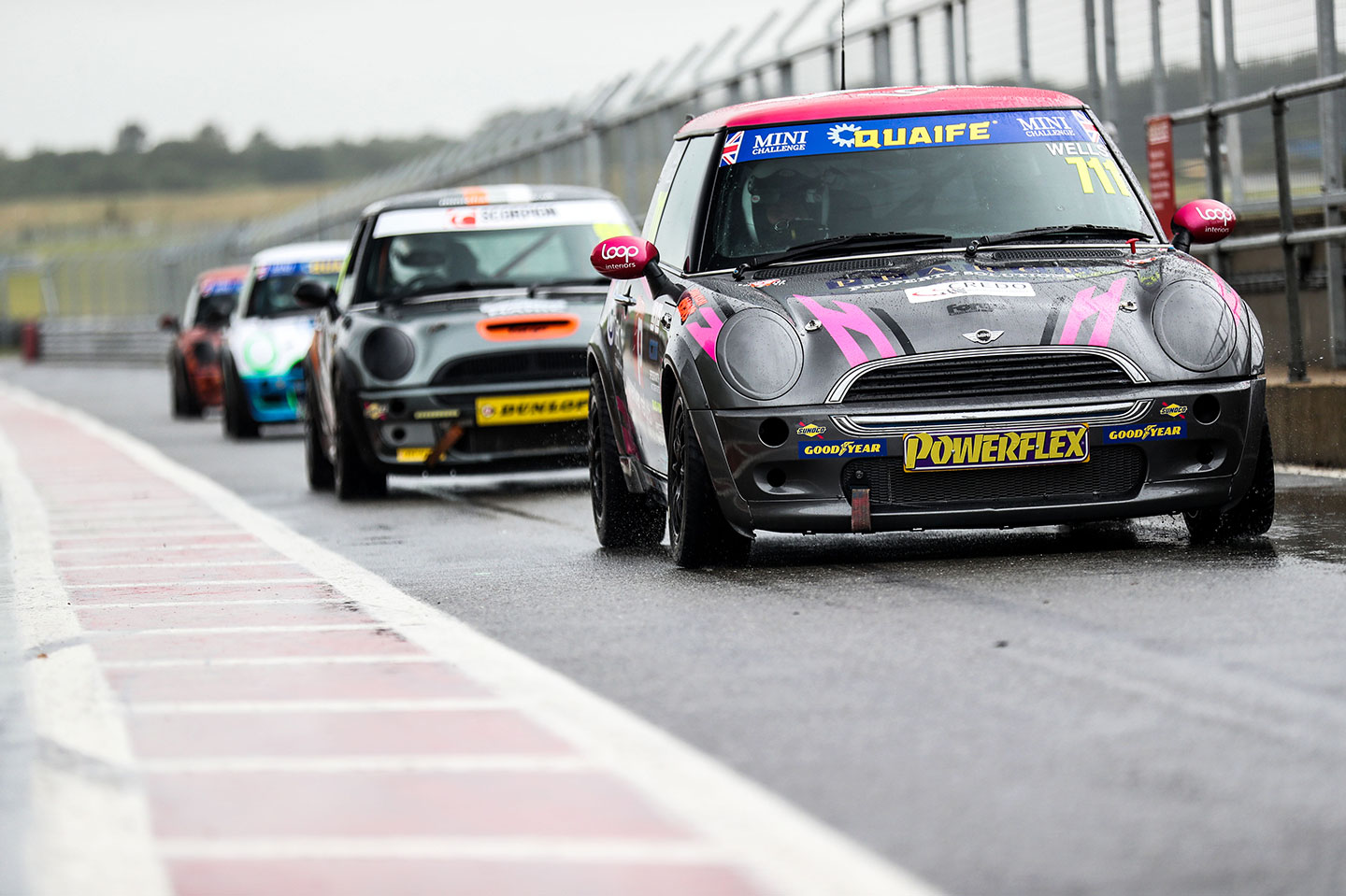