The Quaife MINI CHALLENGE kicked off with a glimpse of what might be to come in the title battle as 2018 champion Ant Whorton-Eales secured pole position upon his return, ahead of former rival Nathan Harrison. His time of 1:14.340 was a tenth faster than anyone during the series first TOCA support qualifying session.

It was a sunny start to the JCW adventure at Donington Park, with all 28 drivers funnelling out of the pitlane. The 1.97 mile National circuit did not provide exceptional space for the field ensuring free air became a commodity for many.

Rookie star Kyle Reid set the early pace as he, Brad Hutchinson and Max Bird swapped fastest laps during the initial runs. It would take a few minutes for the natural order to shake out as Lux Motorsport’s Jack Davidson took his time at the top. The #21 had been one of the standout performers from the Friday’s tests and was looking to get his title campaign off to a bright start, though could not complete qualifying.

Instead it would be Friday’s pace setter, Nathan Harrison, that led EXCELR8 Motorsport teammate Jason Lockwood as they completed their initial runs. A red flag was called soon after to recover Neil Trotter, giving the field a chance to reset.

Harrison would lead the JCW’s back out for the restart, but it would be Ant Whorton-Eales who lowered the benchmark with under 10 minutes to go. The pair had been championship rivals in 2018 and again prepared to lock horns in 2020. After a second red flag interruption, AW-E and Harrison would again take centre stage, though this time, the former-champion chose to stay in the pits, saving another set of Goodyear tyres. Despite Harrison’s efforts he could not improve either ensuring he lines up in second for the first race later today (17:10 on 1st August).

Lewis Brown had been a one-to-watch going into the year. The 2017 Ginetta GT5 Challenge Champion was heading into his third campaign of JCW’s and aiming to build upon the podium he had already received. A consistent top six finisher, Brown starts his year in third just behind the former rivals.

In fourth will be Dan Zelos. The Swaffham-born racer finished third in last years championship with two wins and will remain a threat at Donington which housed one of his successes last campaign. The top G Class runner in the field, he qualified just ahead of Tom Rawlings, in the Jamsport Racing car.

Lockwood was unable to maintain his mid-session position, but still secured the top rookie spot in sixth overall, just 0.328 from poleman Whorton-Eales. The fourth row sees Max Coates prepare for a new challenge with Elite Motorsport ahead of Davidson, whose early pace was enough to keep him in the top eight.

Fellow early pacesetters Reid and Bird would line up ninth and eleventh respectively split by young gun William Newnham. Callum Newsham would qualify ahead of former-BTCC driver Ethan Hammerton, as Josh Stanton and Luke MacIntyre completed the top fifteen, all of which were within a second of pole position. 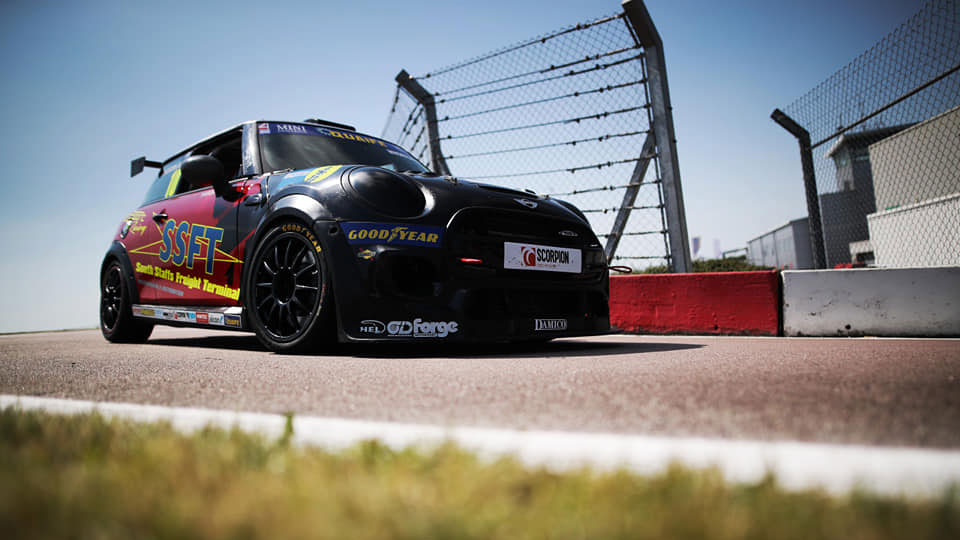 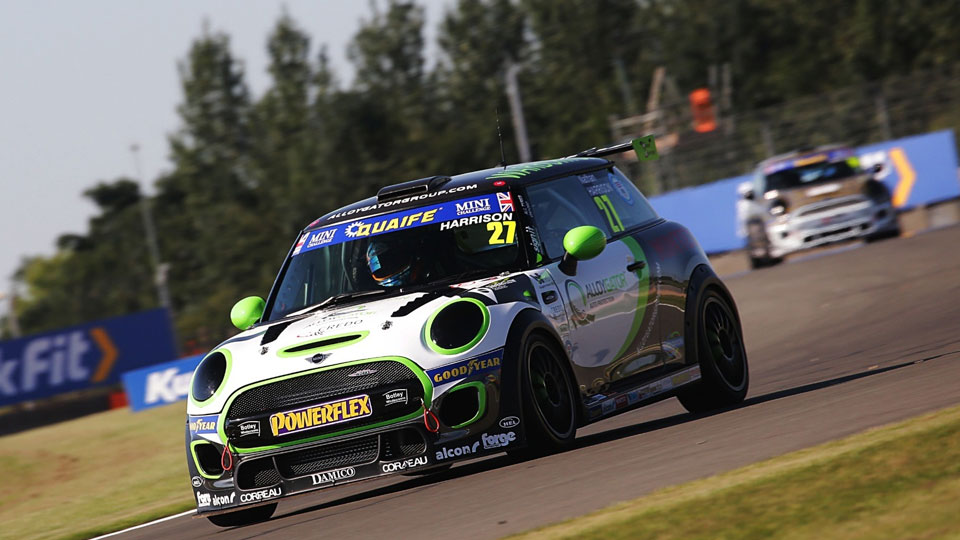