Ant Whorton-Eales took the honours to begin the Quaife MINI CHALLENGE JCW’s TOCA adventure. The JamSport Racing driver controlled the pace from pole, leaving Saturday with a total of 56 points and the championship lead.

He was pressured all race by Nathan Harrison who crossed the line in second ahead of Lewis Brown and Dan Zelos. The four JCW’s put on a stunning display at an overcast Donington Park, setting the precedent for the weekend ahead.

As the MINI CHALLENGE headed towards their first race on the TOCA package, all eyes would be on polesitter Ant Whorton-Eales and perennial runner-up Nathan Harrison in second place. AW-E would make a clean getaway as the rest of the field funnelled in behind him. Between the 2018 champion, Harrison and 2019 third place driver Dan Zelos a gap soon formed with Tom Rawlings leading the chasing pack.

Focus would remain on the lead three during the opening laps as the JamSport Racing man kept Harrison honest upon his return to the series after a year out. This would continue until the emergence of the safety car with eight minutes remaining, allowing the 26-year-old a breather.

A poor start for Lewis Brown dropped him three places to sixth. Not to be usurped, Brown quickly fought back, setting the fastest lap in the process of regaining fourth. Spending much of the early race chasing down the leading three, Brown’s efforts would be for nought as the safety car reduced the gap. Despite this, he had the momentum and at the restart joined the battle for the lead behind AW-E, Harrison and Zelos.

The four front-runners could not be split by more than a second with Ant Whorton-Eales leading home Nathan Harrison for the first win of the year and thus the championship lead. Lewis Brown would take the final podium place after a penultimate lap dive on Graduate Class winner Dan Zelos. Brown would also take the six points for fastest lap.

After the race, Ant said;

“It was difficult to be fair. The way we race has been changed a little this year so that they tow really well. I am hoping it was that otherwise the boys behind had some pace and there was nothing I could do other than park it on the apexes and defend. I’m not really use to defending that much. That was a defensive race. We will put it down to tow as to why they had such great speed off the corners. I wanted to get off the line well, but neither did Nathan. I was hoping I could get a good gap out the first corner, but he was having none of it!”

Nathan Harrison finished a respectable second. He had this to say after the event;

“It was an interesting race, but the problem with the National circuit is it’s so hard to overtake, so our only opportunity was into turn 1, but every lap he just placed it straight on the apex. It was very very close, I think it’s going to be like this all year. P2, it’s a good start to the year, good points, but target is to go one better, the aim is to get him on that start.”

Rounding out the podium would be series veteran Lewis Brown;

“It was a difficult one, I didn’t get a great start, but pace kicked into the car two laps in and ended up doing a 1:13.8 to set the fastest lap and catching up with the top three. The safety car definitely helped and I managed to line up [Zelos] on the run up into McCleans, I was happy with that.”

The battle for best of the rest would be hotly duked out between Jack Davidson, Max Coates, Jason Lockwood and Kyle Reid. Lockwood, the race’s leading rookie had started fifth, but failed to hold off in the early stages against more experienced opposition.

Davidson leaped from eighth to fifth before the safety car and held his ground after the restart, crossing the line just 0.3 seconds in front of 2019 Renault UK Clio Cup runner-up Max Coates. The North Yorkshire driver was quick to adapt to the new car, securing a respectable sixth ahead of EXCELR8 Motorsports Lockwood.

Fellow rookie Kyle Reid was 8th ahead of Elite Motorsport’s Max Bird, who had started outside of the top ten. Tom Rawlings had jumped to third thanks to Brown’s poor start, but an unfortunate race for the #88 saw him slowly fall back as the laps counted down.

Incredibly 24 of the 28 drivers managed to finish, demonstrating the talent on display. The second race gets underway at 09:05 on Sunday 2nd August. 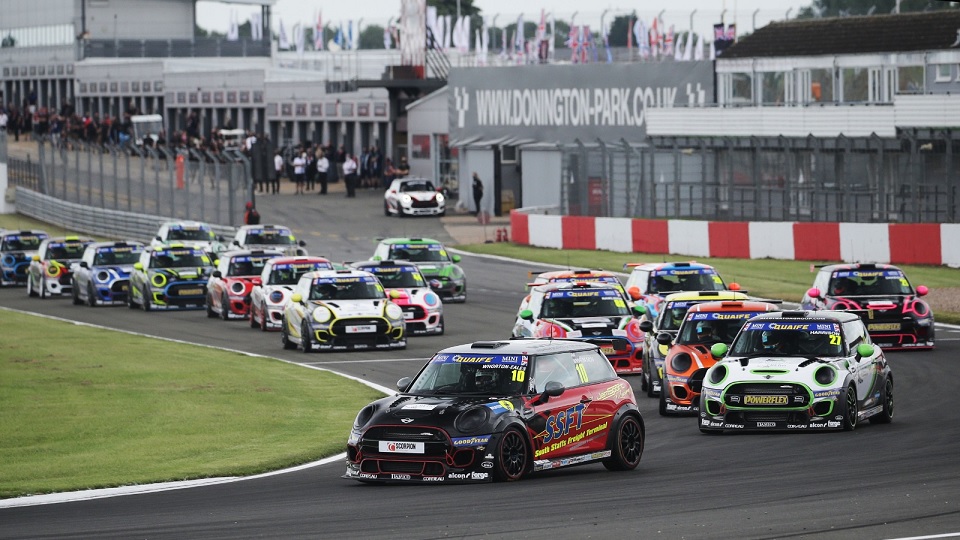 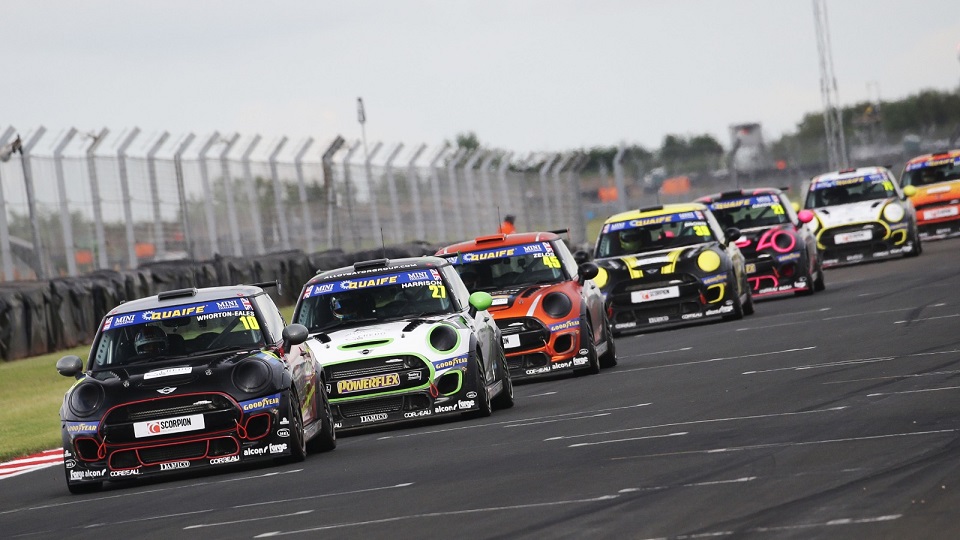 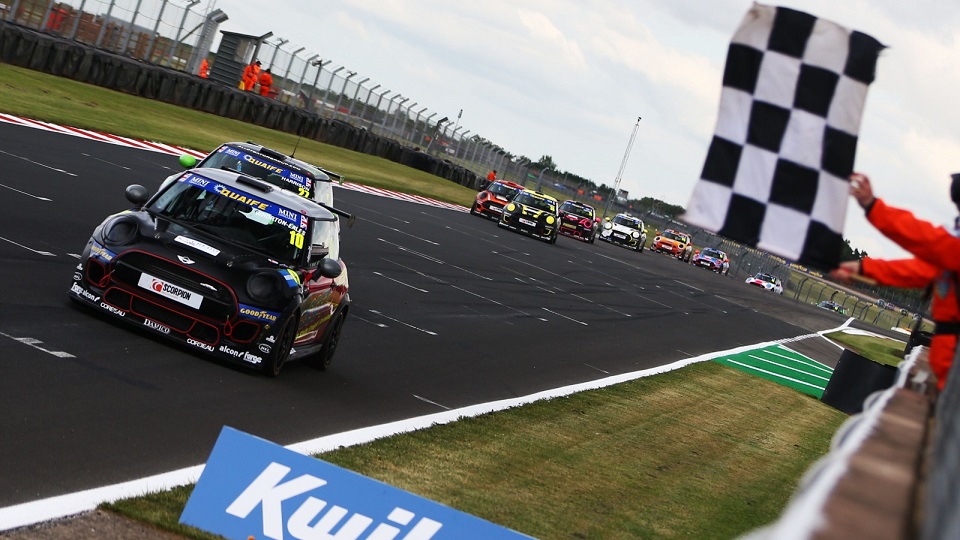