FAIRCLOUGH RETURNS TO MINI CHALLENGE TO TAKE ON THE JCW CHAMPIONSHIP

The 2018 MINI CHALLENGE Cooper S class champion Will Fairclough will return to MINI’s in 2020 for an assault on JCW success with Jamsport.

Fairclough made a spectacular arrival onto the scene in 2018 where he picked up five wins and numerous podiums on his way to the title in what was only his first year of racing. After sitting out last season, the Pembrokeshire-based driver originally from the midlands will make the leap up to the top class of MINI’s racing on the infamous TOCA package.

Bringing the colour to JCW field this season, he vows to showcase his coloured odd socks courtesy of his sponsor United OddSocks. Wearing them for every race, he promises to bring enough for the whole Jamsport team, where he’ll be racing alongside Tom Rawlings and former JCW champion, Ant Whorton-Eales. With two 2018 MINI champions in the team Fairclough will be hoping for great success when he hits the track at Donington later this month.

“It feels great to be back. We had a false start in 2019 with the JCW’s, but this year we’ve put together a great package to move forward into the season. The timing is right and I’m up for the challenge. I’m doing a lot of preparation as is normal for me. It’ll be interesting to see what’ll it be like to be racing with the rest of field in the top class.”

The LUUF sponsored driver burst onto the scene in 2018, winning his debut race with AReeve Motorsport at Donington Park, perhaps a premonition for how his 2020 season will fair?

“I was as surprised as anybody about the overnight success I had in the Cooper S. I attribute that to a good work ethic and my unwavering desire to succeed. If I turn my hand to something, I don’t mess around. I give everything, but it’s also important to keep the fun factor in there.

“To lead the championship and not relinquish the lead from the very first race was something I had not expected. The racecraft came naturally to me and it gave me huge confidence in the car. The team gave me a car that was solid and reliable. Not picking up any DNFs was a big factor, but I crossed the line first in six of the races, picking up eleven podiums. It was an incredibly successful campaign and I thank everybody for their involvement.”

Fairclough racked up five wins that season, conquering Donington, Silverstone, Oulton Park and Brand Hatch and wrapping the title up before the final races. This year he’s not prepared to set his ambitions too high, though believes he can bring a calm, wise head to the field.

“These cars are wonder machines! I’m up against drivers with lots of experience and seat time, but as long as I feel 100% comfortable in the car, I have a chance at some top finishes. Time will tell in our preparations. But it will be interesting, and I will continue in my direct style of racing.” 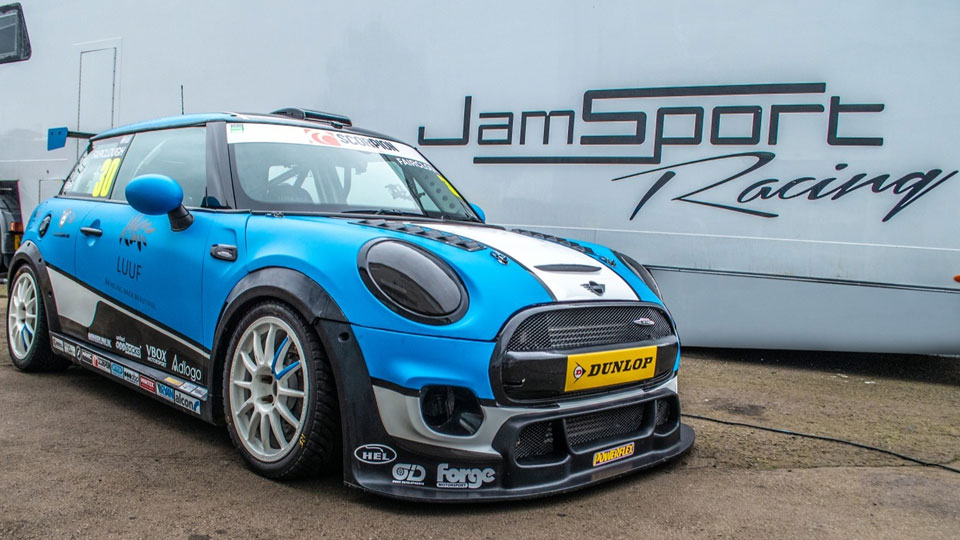 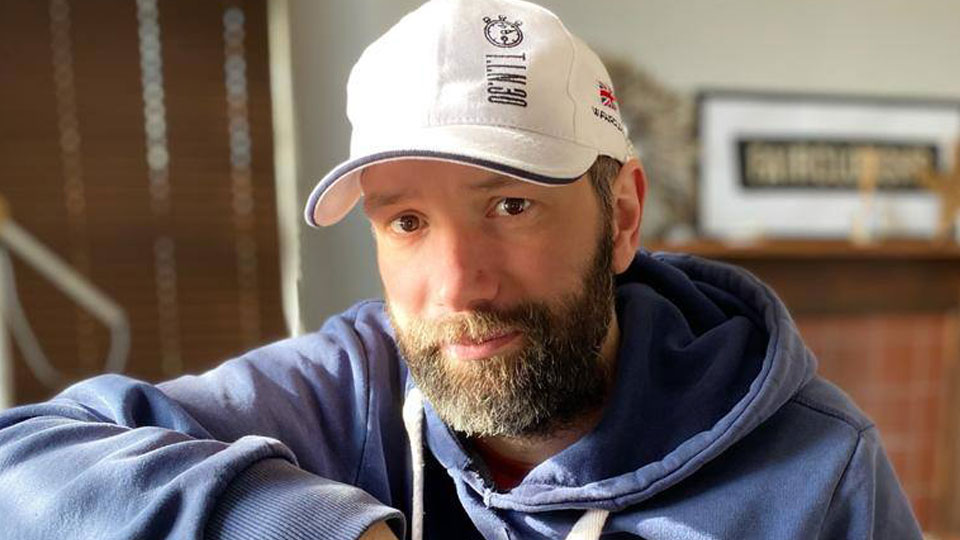 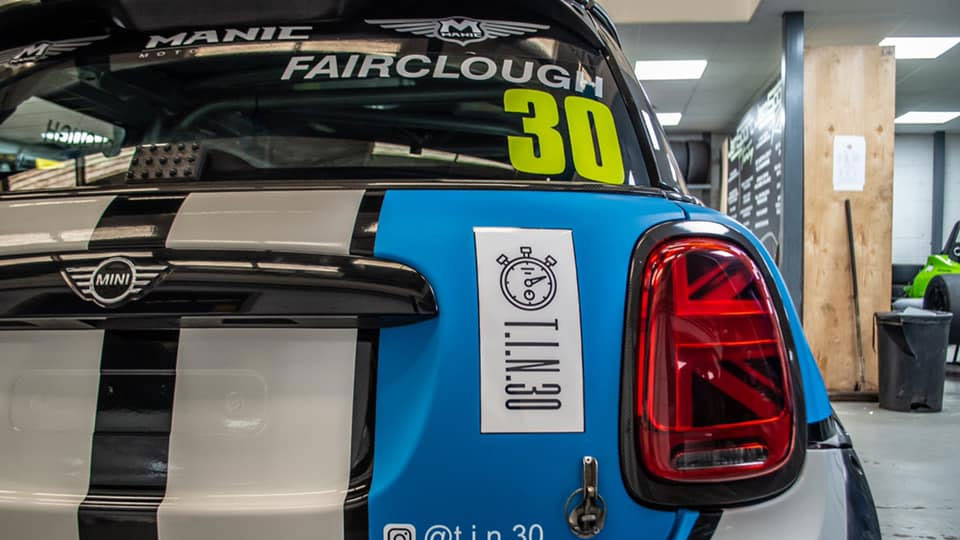 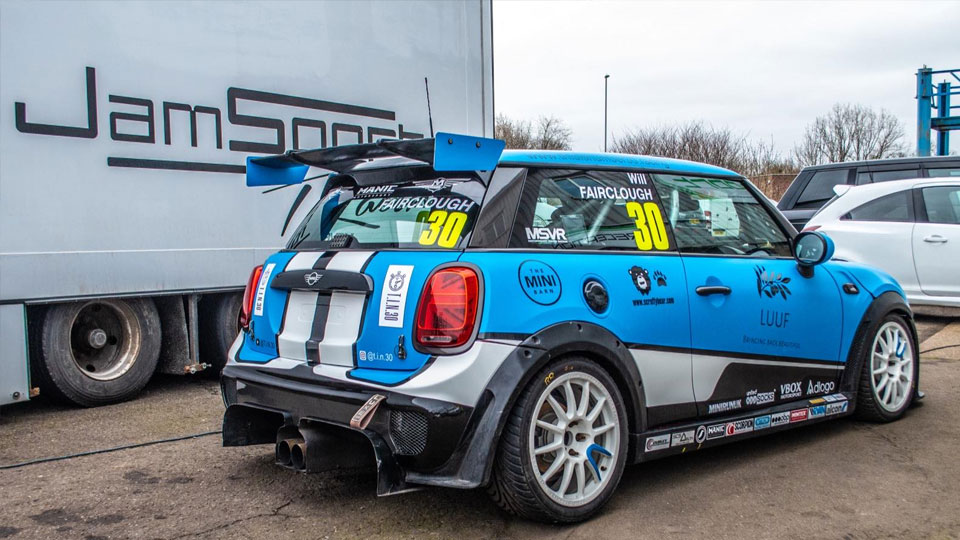