21-year-old Josh Stanton will return to the MINI CHALLENGE JCW for a sophomore year after re-signing with EXCELR8 Motorsport for the 2020 season.

A regular points scorer in 2019, the Cotswolds racer will have higher aspirations, competing for one of JCW’s most respected teams. Settling in well, he recorded ten top 20 finishes throughout the year, including personal bests at Oulton Park, Donington and Brands Hatch, three of the UK’s most respected circuits. He eventually finished the season with a respectable 209 points. His avid racecraft amongst high class opposition highlighted Stanton’s ability as he looks to move up the grid and establish himself at the sharp end in 2020.

Stanton made the jump up from karting in 2019, a significant leap for any driver his age. Prior to then he had been a regular in the scene, captaining Nottingham University in the British Universities Karting Championship. During his transition to cars, Stanton tested the Cooper Class car with coaching from Paul O’Neill.

For the first time, MINI CHALLENGE will join the BTCC support bill. As the JCW’s shadow the UK’s premier Touring Car series for all eight of their rounds, experiencing new exposure with Sunday races being broadcast live on ITV4.

Speaking about the return to EXCELR8, Stanton said;

“I’m really happy to be back with EXCELR8 this season. Looking forward to building on what we learned last year and seeing how we can progress further up the grid. A huge thank you to Evolution for their continued support as well as Corbeau Seats and to new partners Puffin Solutions and Third Millennium. We’re looking forward to working with them.

“I am delighted that Josh is racing with us again in 2020. A lot was learnt in 2019 as it was Josh’ first year in the class and he did really well, against strong competition where most drivers had at least a year experience in the JCW Class. We are taking that knowledge with us to progress up the grid and have a testing programme planned pre-season with some of that time spent testing in Spain. Can’t wait for the year to kick off and I will be supporting Josh all the way!”

The 2020 MINI CHALLENGE season gets underway on the 28th-29th March at Donington Park. 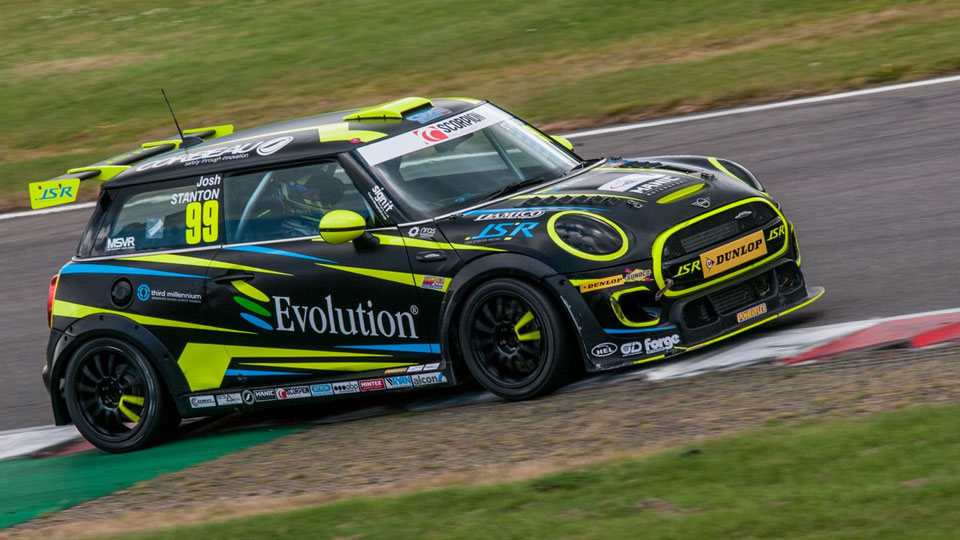 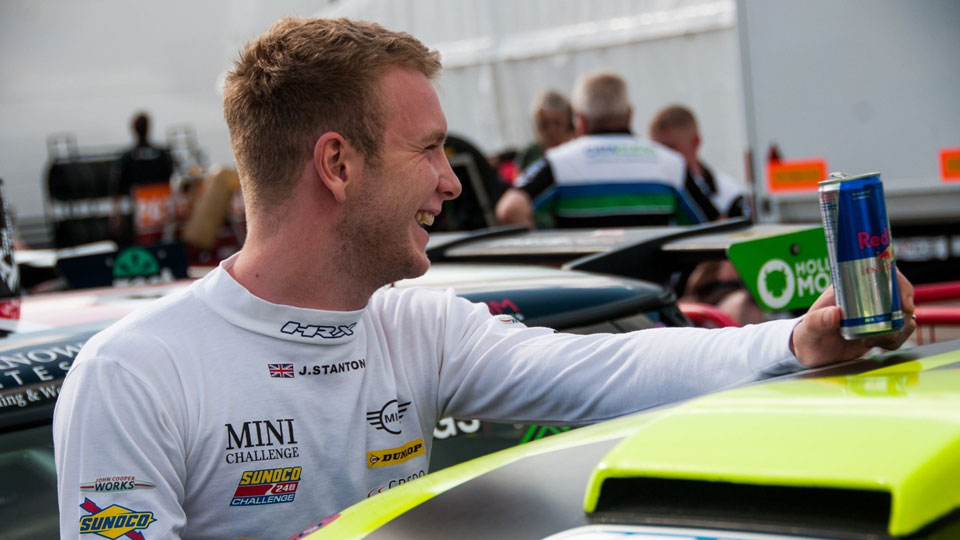 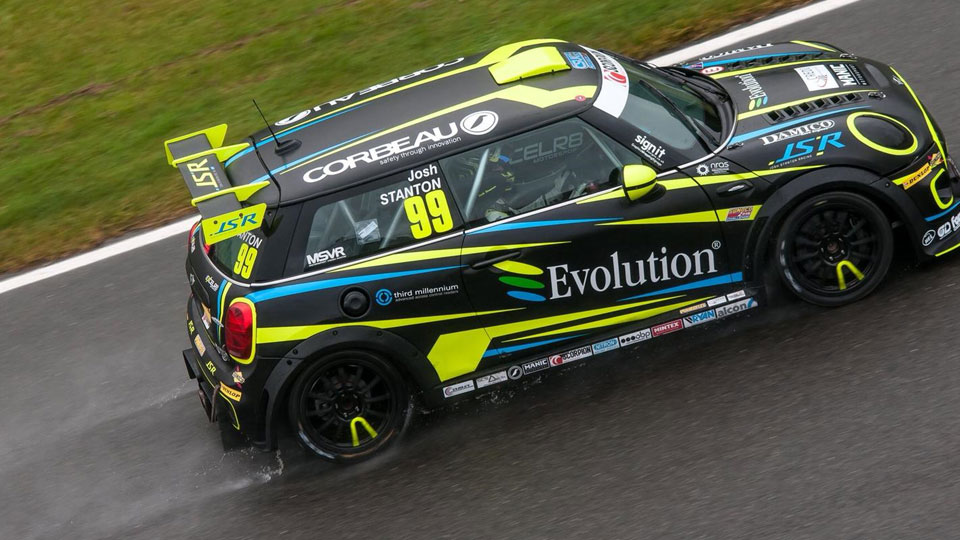