Rapid Scotsman Kyle Reid will step up to the MINI CHALLENGE JCW field for the 2020 season after agreeing a deal to join EXCELR8 Motorsport.

Reid, 30, is no stranger to the MINI CHALLENGE, having dominated the Cooper Pro category during 2018 to land the championship crown. His performances were such that the success also brought him victory in the Sunoco 240 Challenge contest, which pits the best club racers in the country against each other for the chance to win a funded outing in the IMSA GT race that supports the Rolex 24 Hours at Daytona.

Reid was rewarded with a seat in the Fast Track Racing BMW M4 GT4 for January’s event and showed his skill on the other side of the Pond, too, as the car led the race overall before being caught in an unlucky collision.

This year Reid has regrouped due to work commitments, limiting him to a single weekend in the JCWs during the MINI Festival at Brands Hatch’s Indy Circuit. While results didn’t go his way, his pace was still impressive, leading him to target big things with EXCELR8 this year.

“I can’t wait to get stuck into the JCWs next year and start to show progress,” said Reid, from Aberdeen. “I’ve bought a brand-new car and running with EXCELR8 was a bit of a no-brainer for me because the team really know what is best for the car and also for the driver. I like the package of support it provides. I’ll definitely have the right people around me to succeed. This will be my first time getting the opportunity to run alongside a professional team as I have always run cars myself over my eight years of racing.

“Having raced in the Coopers I had people tell me that the JCWs can’t be that different, because they’re still just a MINI… but that is definitely not the case, because you have so much more power, and so much more grip… there’s actually very little technique-wise that you can take with you for the step up, so it’s going to be a learning experience.

“I got on top of the car pretty quickly at Brands Hatch and was within a tenth of my team-mate in testing – so the results [three unlucky DNFs] definitely didn’t show what I could do. I’ve already had one test day in my new car, and the times were pretty encouraging compared to [2019 runner-up] Nathan Harrison’s data, so I have high hopes.

“I have some winter testing planned with EXCELR8 as I want to hit the ground running and be fighting inside the top-10 straight away. There’s such a high-quality grid in the JCWs that going in thinking you’ll win straight away is probably a bit naïve, so I’ll be looking for a few big reversed-grid results at the start and hopefully kick on to fight of outright podiums from there.” 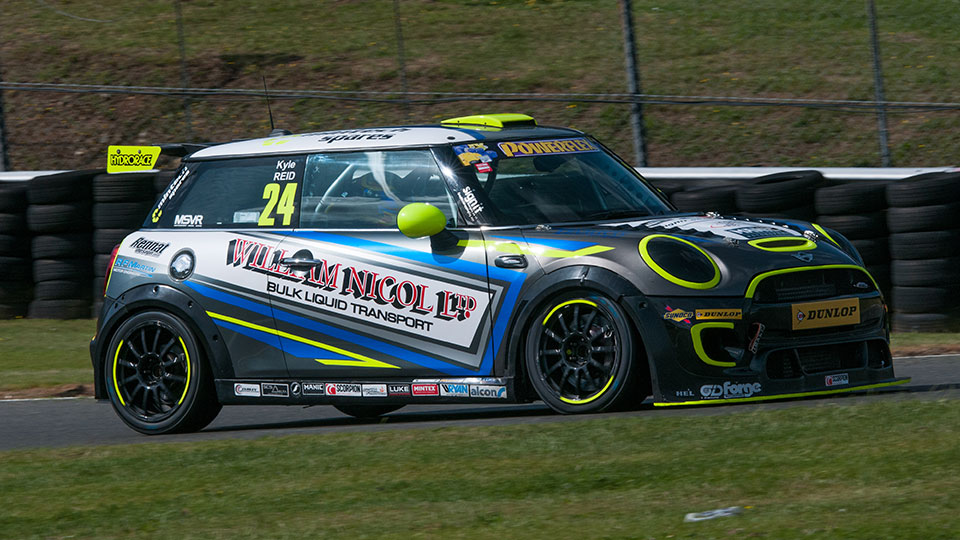 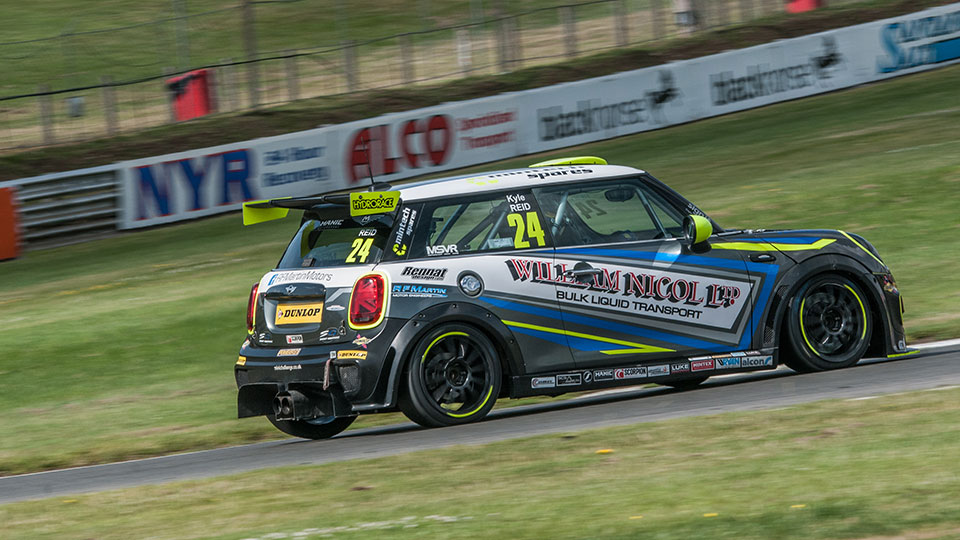 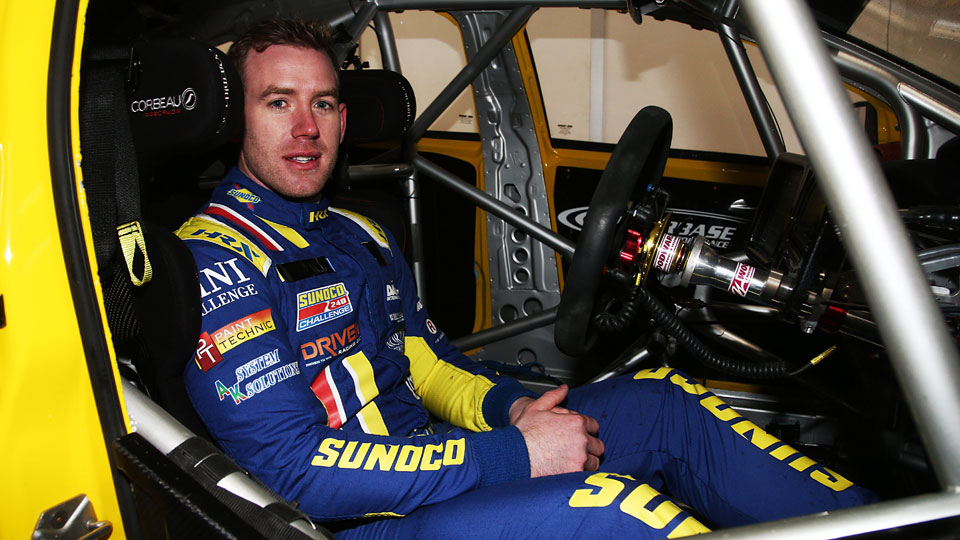