The 18-year-old from Great Dunmow in Essex made his first appearances at the wheel of a 275bhp JCW in a half-season programme with the team this year, impressing with his pace and dedication after making the switch to car racing.

Newnham has extensive karting experience, having competed in the British Super One Junior Max Championship before climbing through the ranks to race successfully in last year’s Rotax Euro Trophy contest.

Across the four JCW rounds he entered this season, Newnham has become a regular within the top 15, despite lacking the experience of his rivals. Having treated this season as an extended test ahead of 2020, Newnham believes he is in a good position to push up the order next year when the JCW series will form an integral part of the British Touring Car Championship support package.

“I can’t wait to be back driving with EXCELR8 again next season,” said Newnham. “I’ve had a great half-season this year to learn the ropes, and I’m really looking forward to taking that forward on to next year.

“I came straight from European karting into the JCW and it was a huge step. Everything was back-to-front and it was like having to learn to walk again. I was perhaps a bit naive in thinking I could transfer some of my racing skills from karting into cars, but it’s totally different, in a good way. I had to completely start again, but my racecraft really carried over from karting, which was one good aspect.

“I’ve had a lot to learn, such as adapting to the front-wheel-drive element of the JCWs. The way you have to drive them and get the rotation through the corner, where you have to induce a slide, whereas in karting you’re trying to prevent one. Everything is back-to-front. I got a lot of help from [BTCC racer] Tom Ingram, who’s been hugely supportive and fantastic this year. It’s great to have somebody with that level of experience that you can call on.

“This year has given me a massive head start. Being on TOCA next year I think it would have been pretty difficult coming in as a rookie, so it’s been hugely useful.

“It’s going to be a full championship attack for me next year – lots of winter testing, simulator work and coaching and training. I’m planning to really go for it. I wanted to take the next step into car racing and reach my ultimate ambition, which is the BTCC, and running with EXCELR8 obviously gives me a link to the series, and the team’s support so far has been brilliant. I can’t wait to get back to business in 2020.” 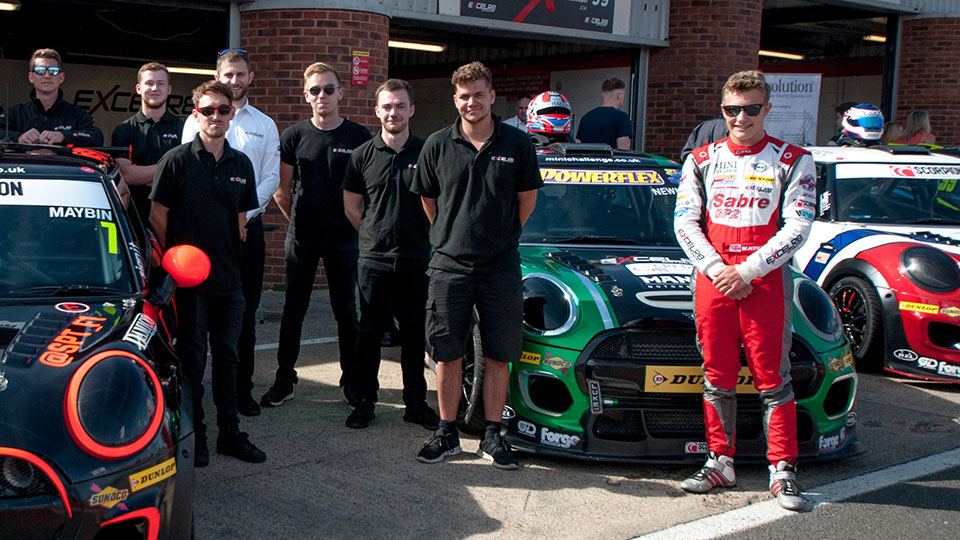 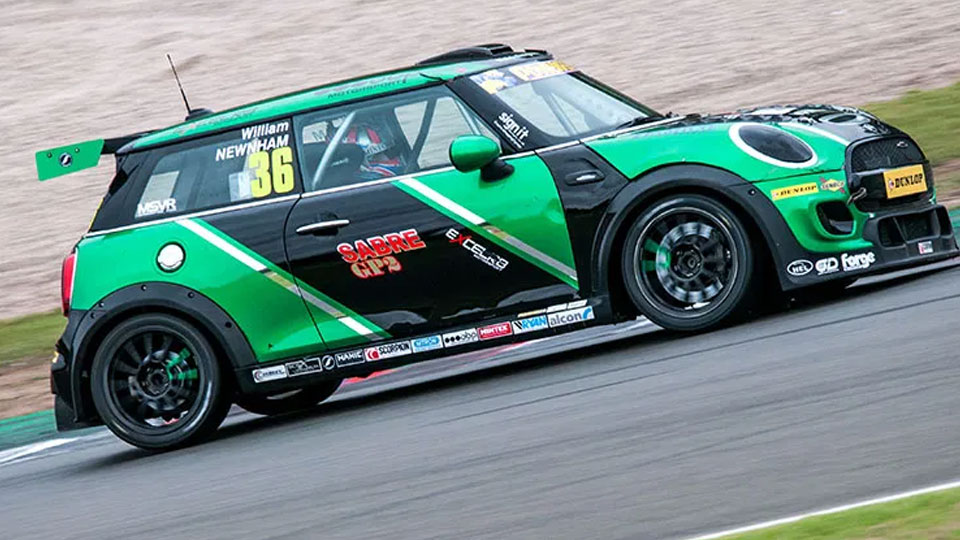