Nathan Harrison arrived at Snetterton needing a big weekend to boost his championship bid, and got the perfect start with a big victory in the opening race to further close the gap to points leader James Gornall.

Harrison’s pole position helped him close the deficit to championship leader Gornall by a point, meaning he trailed by 17 ahead of the first outing, with Gornall starting alongside him on the outside of the front row.

When the lights went out, Harrison got a good launch to head Gornall, but the key mover was Ben Palmer, who rocketed from fourth on the grid to run alongside Gornall through Riches before diving ahead into Wilson to steal second.

That was initially great news for Harrison, who stood to take a bumper haul of points with his rival back in third, but Palmer had other ideas and soon set his sights on Harrison. The leader held fast until his car got twitchy on the exit of Murrays, allowing Palmer a run alongside down the pit straight.

With Harrison holding the inside, it looked like his defence was done, but Palmer opted to brave it out around the outside of turn one and pulled off a brilliant move to secure top spot at the start of lap two.

Harrison set about pursuing Palmer, but was further delayed when he had similar troubles getting the power down again out of Murrays, this time opening the door for Gornall to drag alongside on the straight. However, knowing he was liable to being hung out to dry, Gornall shied away from risking too much into turn one, and instead slotted back into tow behind Harrison. However, the next time Gornall hit the brakes he locked up and slid into the back of Harrison at the Wilson hairpin. It only caused light damage to both cars, and each continued in formation.

Meanwhile, Dan Zelos – who had started back in eighth after a tough qualifying – had been making swift early progress. The third-placed man in the championship climbed up the order before eventually deposing Jack Davidson for fourth, completing the set of all three title contenders within the top four.

Somebody had to do something special to make the difference, and that was Harrison. Fired up by the contact with Gornall and with his Dunlops now up to temperature he stormed onto the tail of Palmer, eventually snatching the lead with a daring move around the outside at Wilson that gave him the inside line at Palmer.

Once back ahead, Harrison held his nerve to secure one of the biggest wins of the year, as Palmer shadowed him to the flag.

With Harrison scoring a full haul of points, Zelos threatened to cause more damage to Gornall’s bid as he attacked for third. However, Gornall just held on to the final spot on the podium, and bagged the maximum bonus for the fastest lap to at least retain a nine-point lead heading into Sunday’s finale.

“I came here to win this weekend, and that’s just the perfect start, but there’s still more work to do,” said race winner Harrison, who will start Sunday’s last race from seventh on the reversed grid. “The car wasn’t great at the start, I think it just took a while to come on and fully grip up, but when it did it was like a missile. Credit for this goes to the MINI UK team. We’ve managed to halve the gap from 18 to nine ahead of the last race. Starting seventh will be tough, but we can definitely do something good from there. There’s plenty of overtaking opportunities around here, and I’ll be very thankful for any opportunity tomorrow.”

Palmer added: “Both Nathan and James are in the title fight, whereas I was just out to make a bit of a statement, so why not just go for it? The car felt great at the start and I could attack immediately, but it’s just so hard to lead around here with the long straights giving so many chances to slipstream. I thought I had Nathan under control, but he caught me back up and got the lead back and I couldn’t quite find a way past again.”

Gornall added: “That was a tough race and the car didn’t feel particularly good. It was skipping around a lot and proving quite hard to hold on to. I also had a fair few lock ups on the brakes, and one of them sent me into Nathan, and I’m sorry for that and glad it didn’t cause anything and we both continued. But I was quite happy in third until Dan started getting larger and larger in my mirrors. We’ll have to look at the setup for tomorrow I think.”

Davidson secured fifth after coming out on top of a superb four-car battle with Lewis Brown, Max Bird and Harry Gooding. Brown had a good crack at grabbing fifth, but a mistake into Agostini put him across the grass and allowed Davidson to lead Bird, Gooding and the recovering Brown to the flag. Rory Cuff and James Loukes rounded out the top 10. 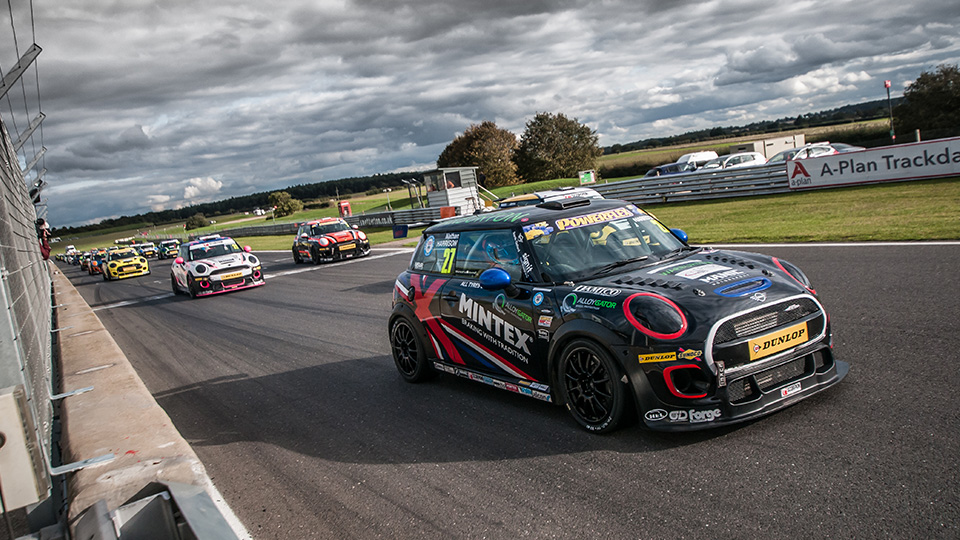 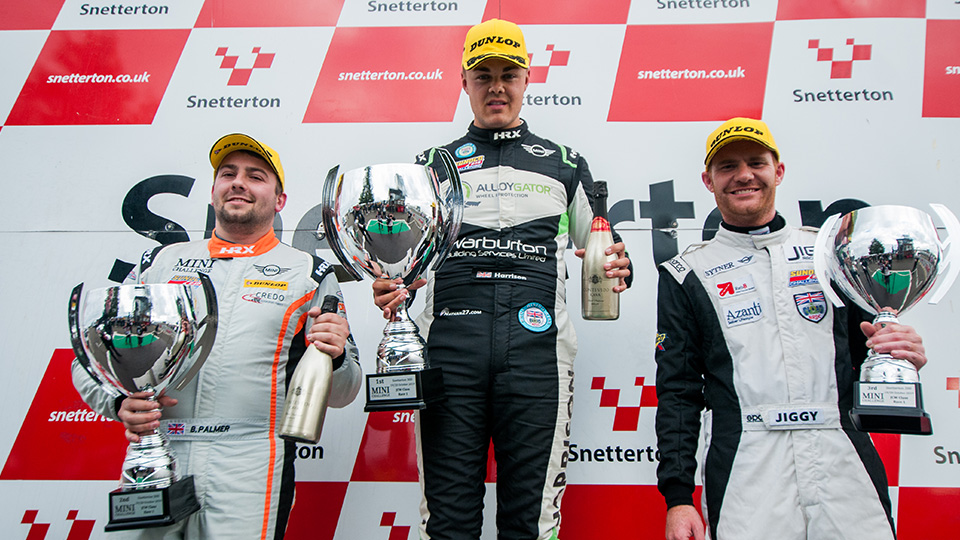 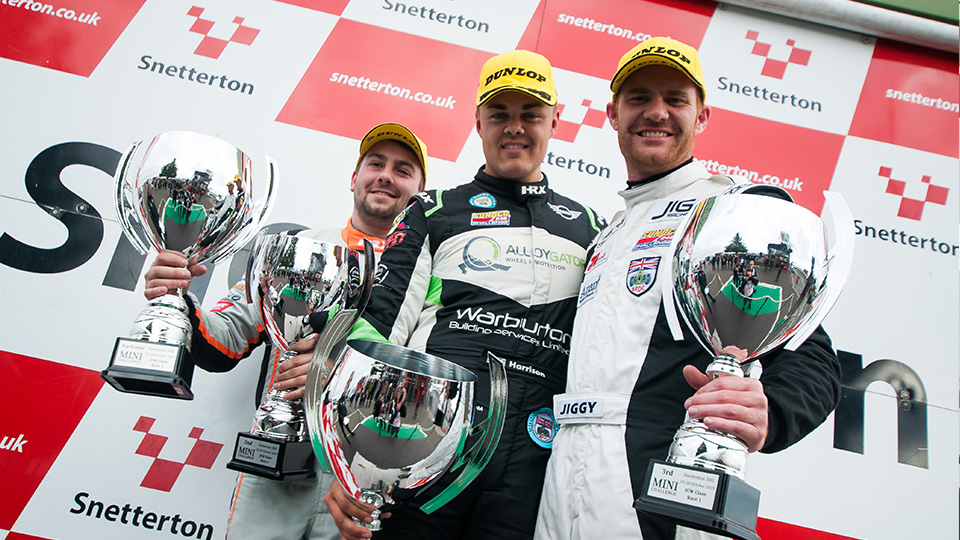