New MINI CHALLENGE JCW points leader Nathan Harrison says some vital car tweaks have revitalised his title challenge just in time for the most crucial event of the season at Brands Hatch this weekend.

Harrison took a dominant double victory last time out at Donington Park – his first race wins of the season – to climb past long-term leader James Gornall at the head of the championship points.

The results come right on time as this weekend the JCWs form the headline attraction at the annual Brands Hatch MINI Festival, where the grid will have its only triple-header round of the year, making this the richest event in terms of points all season.

The twin wins in Derbyshire marked a turn in form for MINI UK team driver Harrison, who had struggled to challenge the frontrunners across the opening rounds. However, his record of finishing on the podium in every race bar one had kept him in the title hunt.

Prior to Donington, Harrison’s team investigated his car and identified a turbo glitch he’d been carrying all year. With that fixed, Harrison is now keen to continue his momentum into Brands.

“It had been a long wait for the wins this year, but they arrived at probably the perfect time for me,” Harrison says.

“My deal to join the championship this year was done pretty late, so we’d sold our old JCW and got this new one for this year. We didn’t do much testing and it usually felt fine, but at some points the data showed me to be a few mph down on the long straights. In a series where every tenth of a second is crucial, that really hurts you.

“At Donington everything felt together and sorted, and I could really show what I can do. There’s also been a mindset adjustment for me this year, where previously I was perhaps getting a bit frustrated at finishing second [he was championship runner-up twice, in 2016 & ’18]. This year I’ve smoothed that out and it’s about racking up the points consistently to lead you to the big prize.

“I think that all adds up to put me in a strong position for Brands. With three races there are so many points on offer whoever does the best this weekend could well do the business in the championship off the back of it. Qualifying will be so important as it’s tough to pass around the short Indy Circuit, and a tenth can be the difference between pole and the fifth row! I’m excited to be heading there knowing I can fight.”

Qualifying for the JCWs is scheduled for Saturday at 0930hrs with race one at 1310. The two races on Sunday will take place at 1025hrs & 1430 respectively. Live timing will be available via tsl-timing.com. 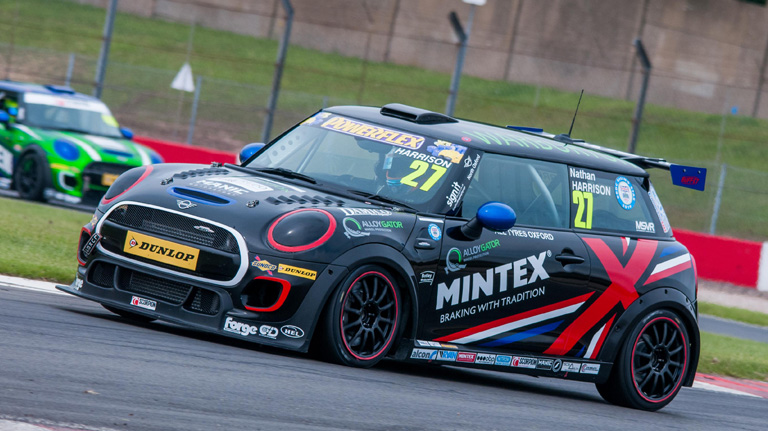 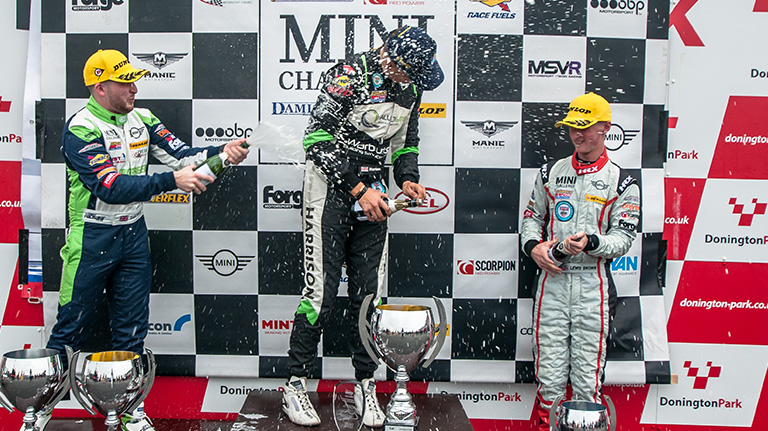 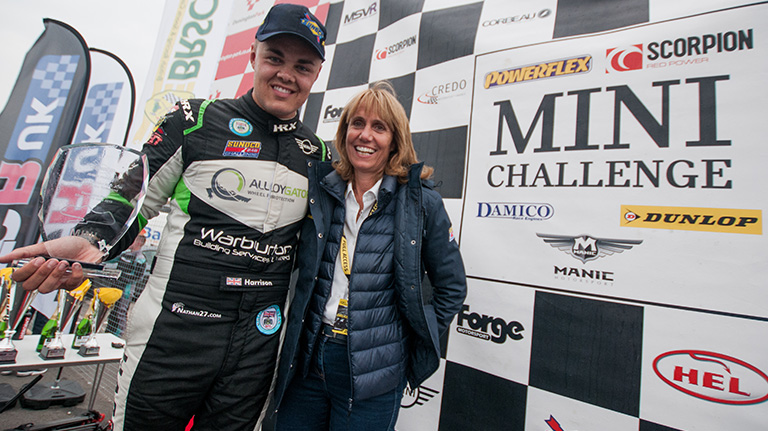