This year is a special year for the MINI, with the 60th year Birthday celebrations being held all over the country at various times of the year. The Brands Hatch MINI Festival 20/21st July being the racing highlight of the year with the JCWs running as well.

Last time out at Oulton Park both Cooper and S classes ran together. This time out we will have the Coopers and the S class on separate grids. 23 cars will form up for the Cooper and Pro races

In the Pro class, Robbie Dalgleish has thrown down the Challenge and now leads the Sunoco 240 Challenge. Can he add to his points haul? Coming back to the Challenge is Martin Poole, he has so much experience he is the one to watch. Simon Walton is another to watch around the Indy Circuit. Girl Power could also be witnessed with Lydia Walmesly, a podium last time out, she is looking for another. 3 races, one with a reverse grid will give her a number of chances. James Goodall could also be in with a podium chance. Toby Goodman must be in with a chance, he has the experience and is quick, he just needs the luck to be on his side.

In the Cooper class, Lee Pearce is certain to be on the Podium, which step? We shall find out soon. Mark Cornell is feeling more comfortable in the Cooper Class but misses the use of slick tyres. Adrian Norman is another podium contender, he usually goes well. Josh Porter is another strong favourite, his car took a few hits at Oulton Park, with Excelr8 magic, he is back out to win it.

We are in for some close racing this weekend, lapping and the reverse grid in the 3rd race should liven things up a bit. It should all be a joy to watch. Let’s hope the rain stays away! Unlike last year with the tyre choice being so difficult!

Returning to the grid is Chloe Hewitt in the Zebra Racing run R56. Chloe is continuing to develop her skill and is becoming a very competent racer. A great family run team who are severely limited by budget, or lack of it. So many teams would have given up but they are still hanging in.

This year sees Daniel Butcher-Lord doing a full season is his super quick DanKan MINI Shop R53. Last time out at Oulton Park he showed us what this car and driver are capable of. Rob Austin, last years runner up, is determined to win some more races. Returning to the grid is Aaron Reeve, always up with a chance of a podium, but will looking after 9 cars hamper his focus? Sami “Jaffa” Bowler had her first trip to the Podium at Oulton Park. Her car and race skills are growing all the time and she must be in with a chance in one of the three races.

We are in for another battle of R53 v R56. The R53’s are winning most of the time, but will the Indy Circuit favour the R56? Andy Montgomery goes well in his Mad4Mini R56, Stuart McLaren in a Mad4Mini R53 loves to beat him.

12 cars should make for some great racing as the field spread out. Daniel Butcher-Lord and Rob Austin will be strong contenders, can Aaron Reeve mix it up a bit? Girl Power will have Sami and Chloe in their R56’s competing for honours and the Champagne Shampoo. 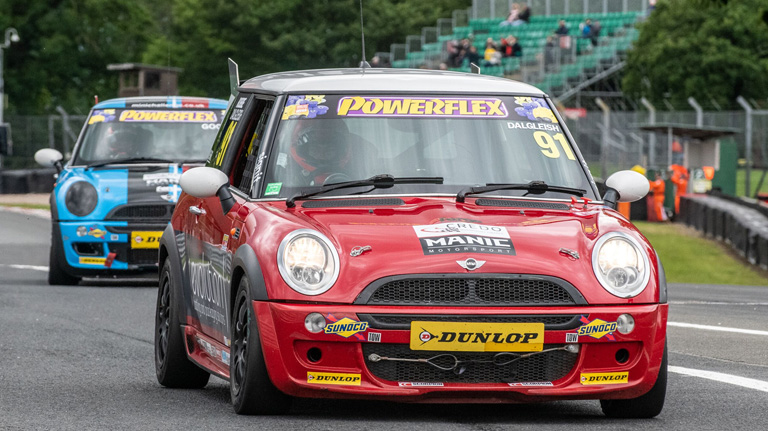 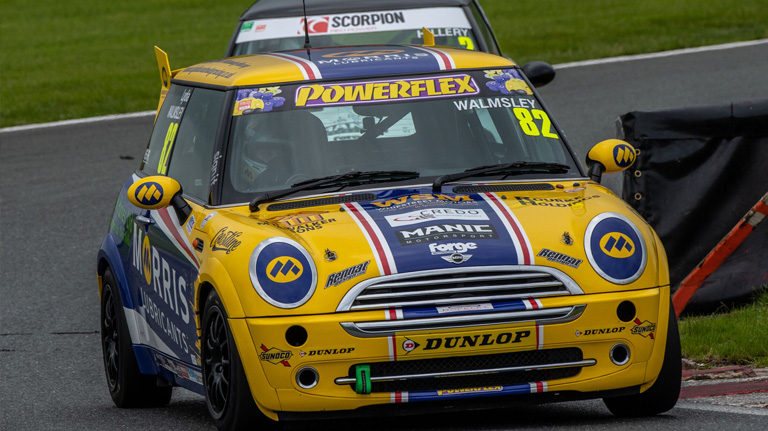 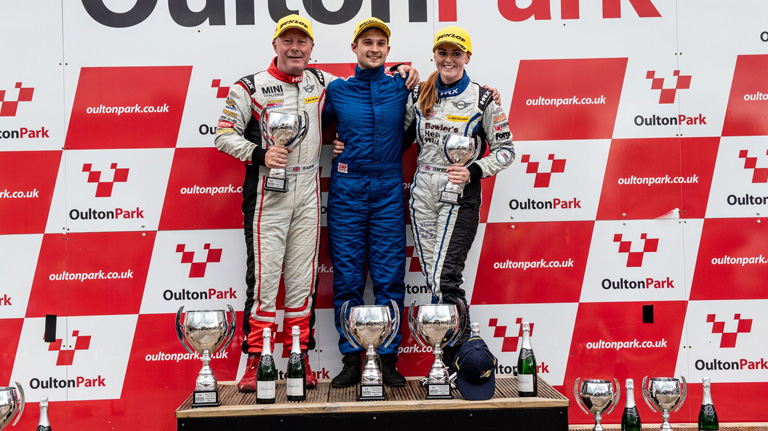 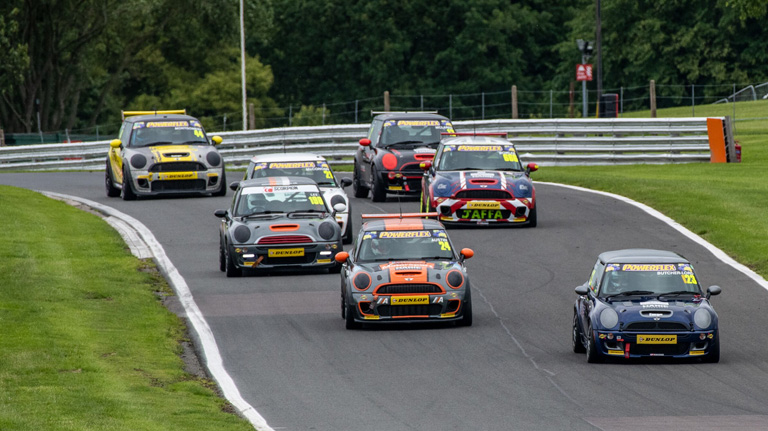