She is touted by the industry as a firm favourite to be an upcoming future star of the British Motorsport World. Renown for her very charming character in the paddock contrasting against her ferocious raw ability on track has instantly cemented Sami as a huge hit amongst fans and fellow competitors.

Sami humorously refers to herself as “The Devil Child” due to her relentless nature to succeed at all costs!

She is most definitely a fiery red head with a prominent pair of racing stripes coursing through her veins.

Where it all began

Sami was raised into a transport family from day one surrounded by Vintage Steam Engines to Heavy Transport Machinery. She is now an international transport manager & professional Heavy Haulage driver for the family business playing a significant part to raise the operation to new unseen levels, whilst also dedicating herself to promoting females working in industry at the same time something very close to her heart.

Sami has always thrived and found herself at home within the highest levels of competition, with multiple gold medals for Team England Show Jumping and also international levels of (competing, coaching & judging) for Team UK Cheerleading.

Alongside professional driving the racing bug took hold within as she developed a serious appetite for Track Days in her infamous “Mickey Mini” Cooper S.

She takes enormous pride being an ambassador for fellow ladies stating that you should not be bound by stigma’s, it doesn’t matter who you are if you want to do something hard enough, you will find a way to make that happen and excel!

This Year saw Sami take an enormous leap into the unknown beginning her Racing Career as a private entry in the UK Mini Challenge Cooper S Class.

With a very small team and a vastly limited budget the whole season became a mega challenge moreover a MINI Challenge, plagued with poor luck and reliability issues on the car masking her true overall progress.

However, the troublesome misfortunes made the results that little bit sweeter as by the end of the season, her unfaltering determination and staggering pace on the days where everything ran smoothly saw her take 5th place overall in her Championship Class. An immense achievement against the odds and a mighty result for her inaugural year in Racing.

What’s Next? For 2019 Sami currently plans to stay in the Cooper S class to build & rebolster the team gauging on the valuable lessons she has learned this year. Much to the fear of her opponents with the right support network behind her she will be a formidable contender. 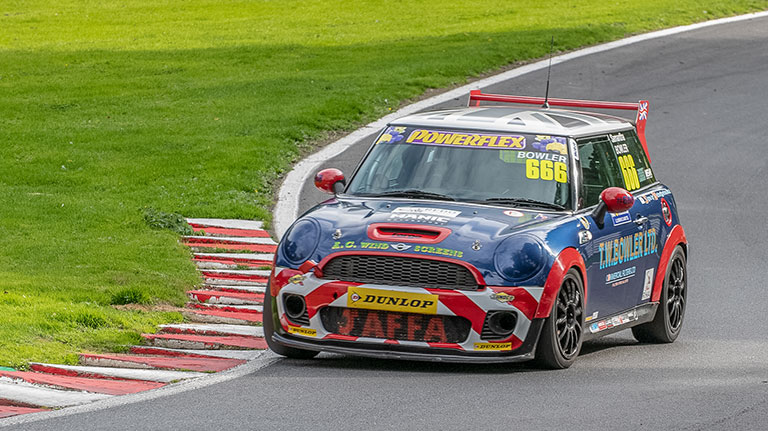 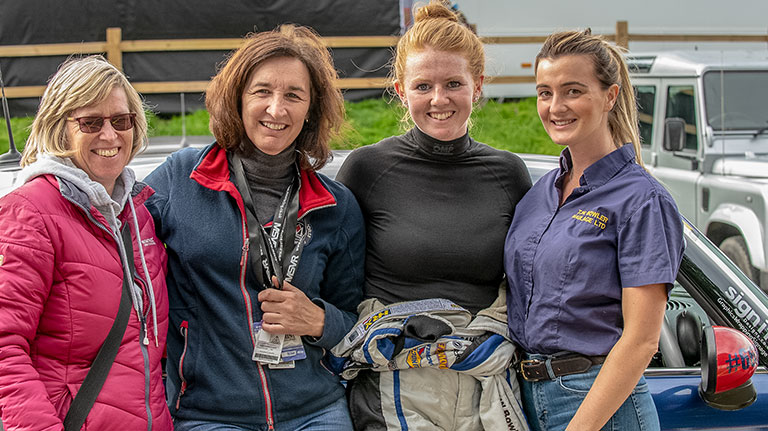 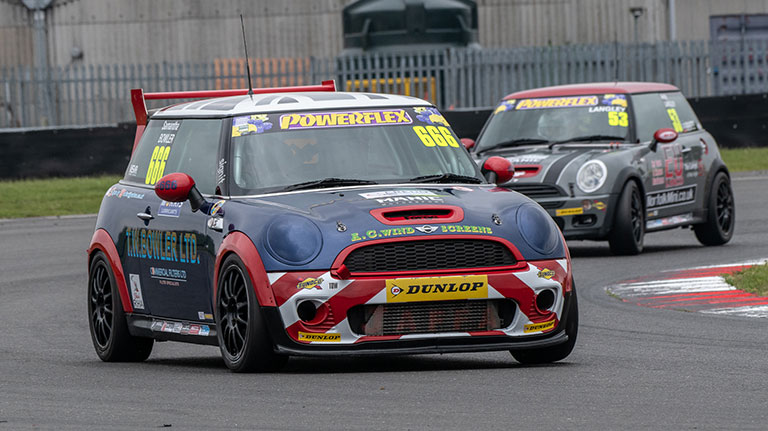