Whorton-Eales will rejoin the AmD Tuning.com team to handle one of its MG6 machines for this weekend’s round in Norfolk, which also includes a special double-distance race as part of the celebrations of the BTCC’s 60th anniversary.

AW-E currently heads the JCW championship standings, having scored four wins so far this season running with the JamSport team. Previously, he lifted the MINI CHALLENGE Cooper Class title in 2010 before graduating up the ranks to join the BTCC last season at the wheel of an Audi S3, also run by AmD.

Whorton-Eales said: “I was really interested in taking part in the Snetterton weekend with the special ‘Diamond Double’ race, and it’s great that we’ve been able to do a deal with Shaun [Hollamby, AmD team boss] to race the MG.

“It’s a bit of a last-minute thing and I know that it will be a huge challenge, but I’m really looking forward to it and I have to say thanks to Shaun and to both AutoAid and RCIB Insurance for the opportunity.

“I’ve never even sat in the MG and having got used to racing the MINI this season, it will take me a bit of time to get back up to speed in a touring car but I’m hopeful we can have a decent weekend on track.

“It’s hard to make any predictions in terms of what to expect results wise, so I’m just going to go out there, enjoy myself and see what happens. If I can get somewhere close to Rory [Butcher, regular BTCC racer] then I think it’ll be a job well done.” 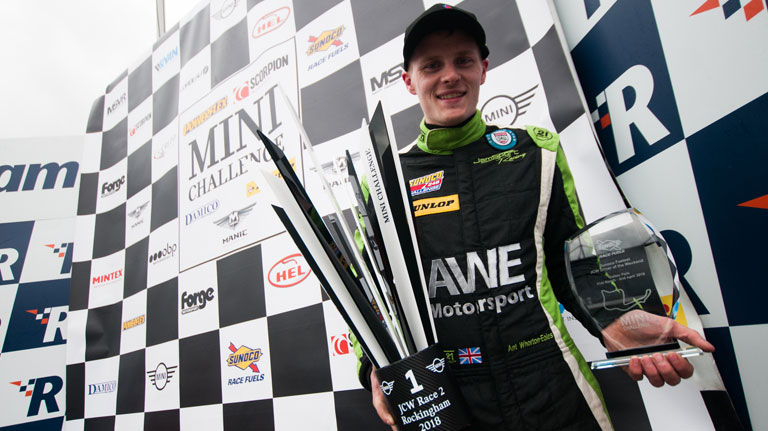 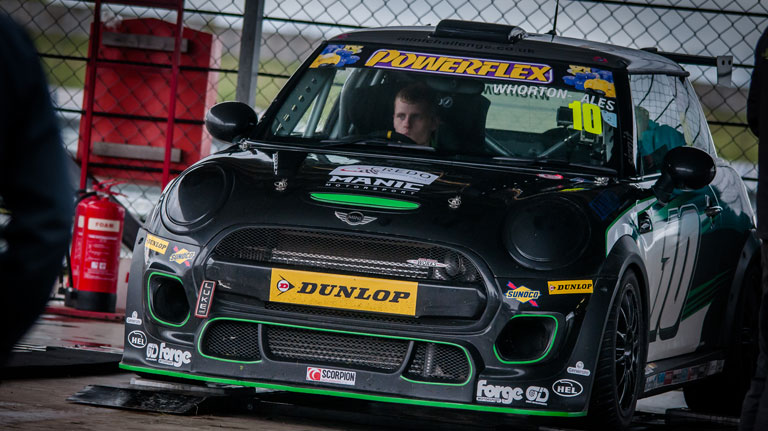 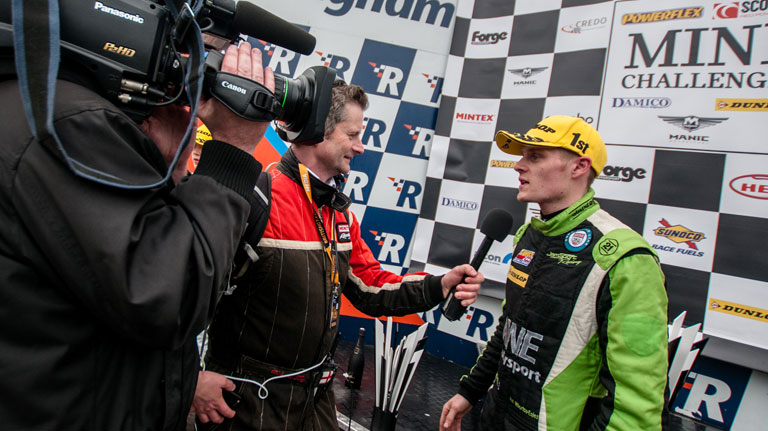