Rising tin-top star Jordan Collard is confident that this weekend’s second visit to Oulton Park will help to “separate the men from the boys” in the fight for the MINI CHALLENGE JCW title.

Collard has been one of the stars of the early season, having topped three of the four timed qualifying sessions so far this year and secured his maiden JCW victory last time out at Silverstone. Couple that to two further podium finishes and Collard sits as the biggest challenger to series leader Ant Whorton-Eales, running just 14 points behind on current dropped scores.

Collard, who shocked the field by taking pole position for this year’s opening event at Oulton over Easter, reckons the start of the second half of the campaign will be a tight affair.

“Oulton is one of my personal favourites,” says Collard. “It’s a really high-commitment track. When you get the lap right there, you really know it because it’s a very tricky, flowing circuit. The MINI is a very particular race car, so it’s hard to coach it unless you’ve actually raced it. There’s nothing quite like it that I’ve raced so far. It’s very aggressive to race and getting the best out of it at a place like Oulton Park will definitely separate the boys from the men.

“It’s testament to how well the Excelr8 team has the car set up and prepared that I’ve been able to do what I have in qualifying so far. That’s credit to them – the car’s been flawless and we’ve been fortunate with no real mechanical problems so far.

“But there’s a few aspects of my race driving that I need to improve, but over this summer break we’ve been focusing hard on it and when it comes to Oulton we won’t be there to mess about.

“I definitely think Ant [Whorton-Eales] is beatable. So far this year I’ve had the better one-lap pace in the car, but he’s been better over a race distance. He always has a very good opening lap where he gets the times in and stays out of trouble whereas I’ve made it harder work for myself by dropping places or getting in wrong positions. My plan is to get better starts and get into the rhythm faster. I’ve kept things very clean this year so far, but I definitely have room to be more aggressive on the opening lap.”

This Saturday’s event will also be a Collard family outing, with Jordan’s father – and British Touring Car Championship regular – Rob joining the field in one of the MINI JCW guest cars.

“I’ll also have the old man racing this weekend too, so a nice Collard one-two would be good – obviously with me as the one,” adds Jordan. “I’ve never raced against or with my dad, ever. This will be new for both of us. The banter has already started and there will be one slightly upset Collard on the Monday morning!” 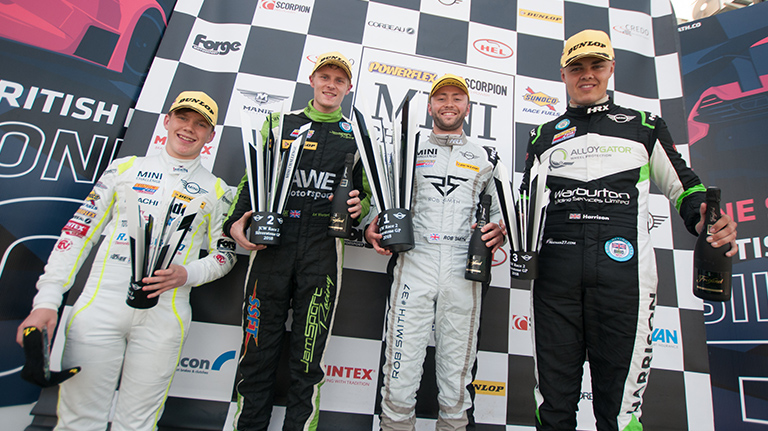 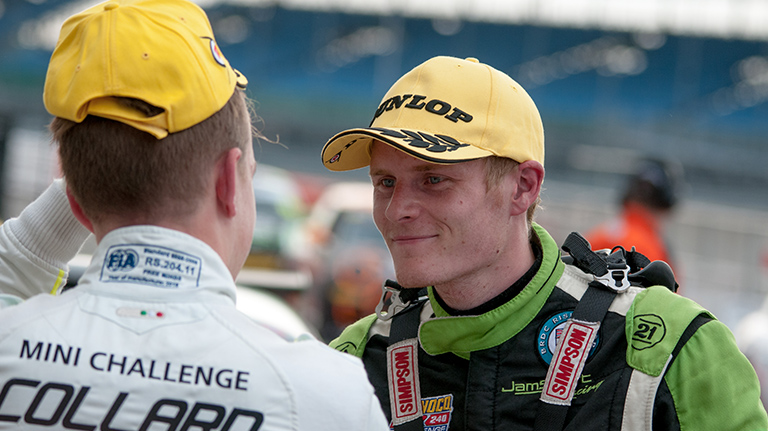 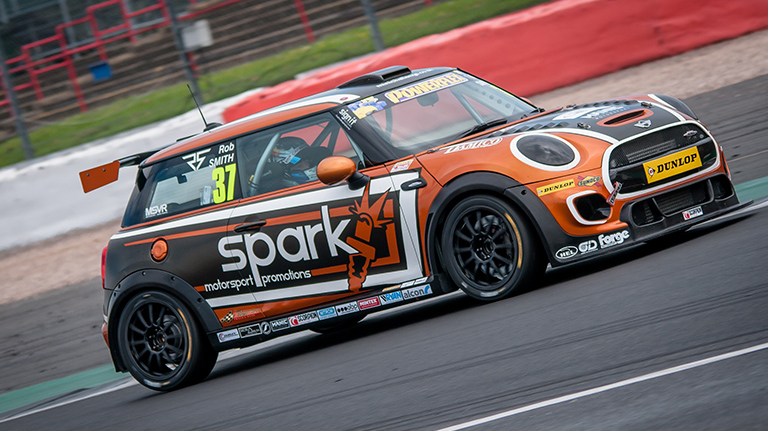