A very strong grid at Snetterton last time out saw some very close racing. Kyle Reid in the Pro class continued his dominance in the class with 3 wins out of 3 races. Although Simon Walton put in a faster time in qualifying showing that Kyle can be caught. In the 2nd race, the two of them were swapping places on a lap by lap basis. In the end, Simon did a bit of cross-country racing to plummet back to the midfield. Robbie Dalgliesh took a fastest lap and came away with two second place trophies. Charlie Cooper will be in a new car as his normal car is still being repaired after his last time out. Jacob Andrews put on a good turn of speed with a P4 and two P3s. Can he make a P2 or aP1?

In the Am class, Alex Nevill continued his class dominance of the class with 3 wins out of 3. Andy Godfrey, Neil Clarke and Gary Papworth are all trying to get past but end up defending! Adrian Norman had a strange weekend with the fastest lap, but could not hold the pace for a whole race narrowly missing a visit to the podium in both races. With 20 cars on the short National circuit, we may even see some lapping of the slower drivers. None of the field have raced their MINIs on this circuit configuration, so qualifying will be very interesting, especially for those who have not even tested their cars earlier in the week.

Rob Austin, is being super consistent in his well-sorted car and can be expected to visit the podium on any of the 3 steps, he had great points haul with a win and two second places at Snetterton. Jono Davis has shown he has pace but car reliability has let him down. With a new clutch and a total refresh, we should see some quick driving. New boy Will Fairclough can be expected to show strong pace as his race experience grows. Currently, he is currently leading the S Class championship. Sami Bowler, who travels down from Manchester had a massive accident last time out, let’s hope here confidence returns. Andy Langley has proved he also capable of running at the front with a P1 in qualifying, P1 in the first race and fastest lap in the 2nd race. Chloe Hewitt is growing in confidence as the season progresses. It is only her restricted race budget leading to little or no testing that is holding her back. Some great racing is promised, the field may be small but it is packed full of very quick drivers, any guess as to who will win is an impossible task.  You can be sure of plenty of action going into Copse and Maggots on cold tyres on the opening lap! 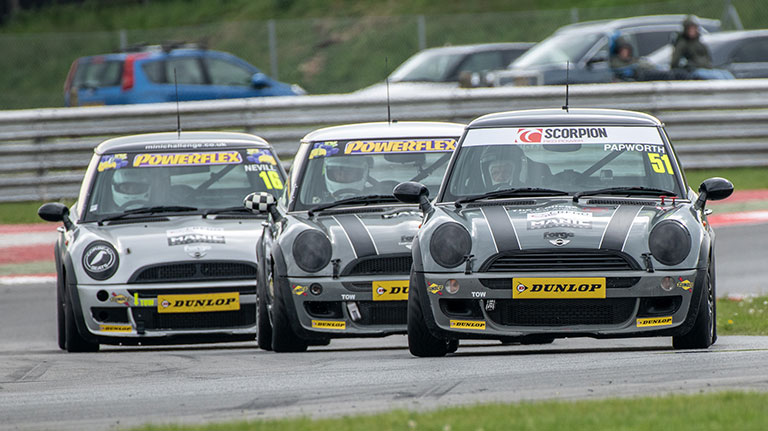 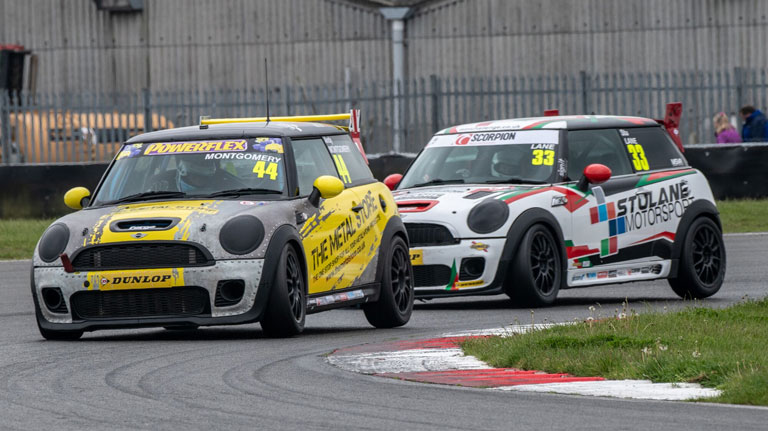