Welshman Newsham will handle the Dunlop-backed guest JCW for his debut in the 265bhp hot hatchbacks, which tackle two races around the British Grand Prix Circuit this weekend.

Newsham is no stranger to the MINI CHALLENGE, as he currently runs a privately entered car for his son Callum.

Dave enjoyed an extensive career in tin-top racing, having contested 180 BTCC races over his seven-year spell in the series and celebrated two outright wins. Prior to his move into the BTCC, Newsham was also champion in the Renault Clio Cup back in 2010.

“Although I’ve retired from the BTCC, I’m still a racing driver, and I always wanted to compete in something this year – it’s just good fortune that this chance came up,” says Newsham.

“I know the JCW quite well from engineering Callum’s car. I drove it a few times over the winter and it’s a proper little race car with great power and grip. It’s basically a baby touring car. The series is so competitive too, so it will be good to get back out and hopefully be straight in the mix.

“I did a kart race against Callum a few years ago and he just left me for dust, but this will be the first time we’ve been on the same grid in cars, so that’ll be fun. Hopefully I can show him the way around, and there will undoubtedly be some good banter between us. It will be good for me to race a JCW too, as I can learn more about the car and how it behaves to then put that back into the work on Callum’s car for the rest of the season.

“I’ve got a good record at Silverstone, but I’ve only raced the GP Circuit once in Clios back in 2010, so I’ll have to re-learn a few things. I recognise I’m not in the championship fight, so I don’t want to be disrupting the title contenders, but if the chance is there for a win or a strong result, the old racing instinct wouldn’t let me not have a go.” 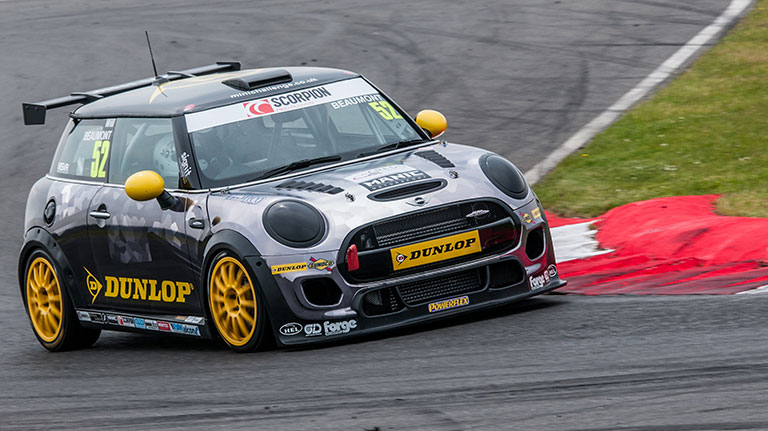 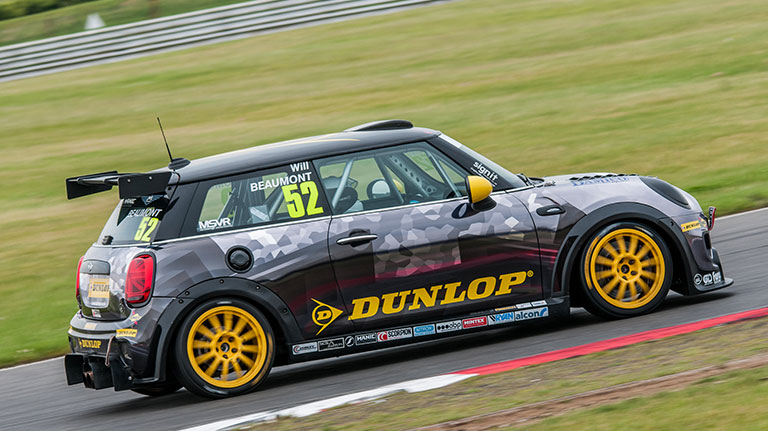