Luke Reade believes that he can stay firmly in the fight for this year’s JCW Championship if he can continue his run of early season consistency.

Heading into this weekend’s third round of the season at Snetterton in Norfolk, Reade sits third in the championship table, having enjoyed a strong start to the year.

Reade is in his second season of the JCW category, having made his debut back in 2016 before moving into the Renault Clio Cup for a single year. On his return to the MINI CHALLENGE with the Excelr8 team, Reade scored a fourth place in the season opener at Oulton Park before improving that to a second place in race one at Rockingham to secure his maiden podium finish.

Reade was also well-placed to score extra points in race two, but was caught in a multi-car tangle at the start.

“I think you have to accept that if you’re racing, something like that [the accident] will happen from time to time, so I’m not letting it play on my mind,” says Reade.

“In my mind, this year points make prizes and it will all come down to consistency. I’ve been either on or around the podium places in each race I’ve finished so far this year and if I can keep finishing in the top five for the rest of the season then I’ll be there or thereabouts in the championship.

“I couldn’t have wished for a better start to the year. It’s surpassed expectation so far. I never really gelled with the Clio, but things come a bit more naturally in the MINI, and working with Excelr8 means that I don’t have to worry about setup or car balance work, I can just concentrate on the racing part of being a racing driver.”

While current championship leader Ant Whorton-Eales has made a storming start to the year, winning all three races so far, Reade is still confident he can be caught.

“This grid is so tight that I think every driver will drop points at some stage, plus if you win a championship nobody wants to walk it, so I’m glad we’ve got drivers like Ant in the series,” says Reade.

“As a racer you want to go up against the best. Sure, Ant has a great record so far, but he’s now also the guy everyone wants to beat and that really fires me up. I go into each weekend with a mindset to win, and that’s not going to change.

“Snetterton is one of my favourite tracks. It’s fast and demanding because it’s a long lap. You have to be very consistent as there’s a lot of quick corners and maintaining minimum speed is crucial to getting a good lap in.” 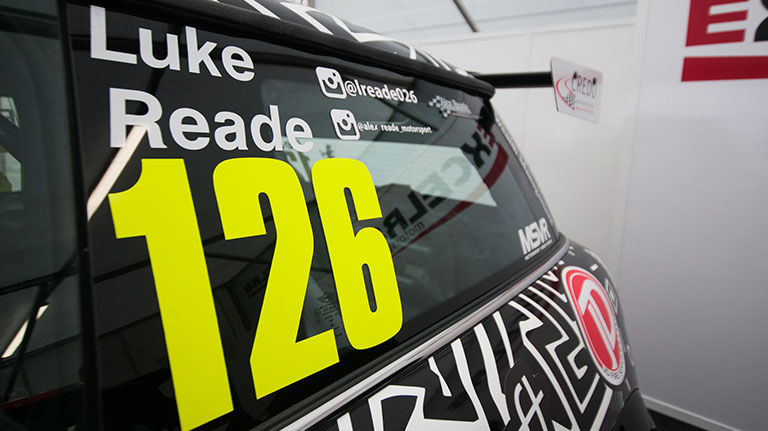 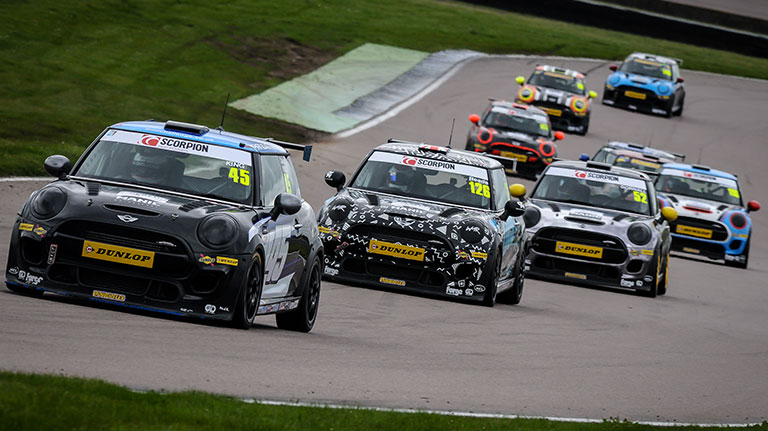 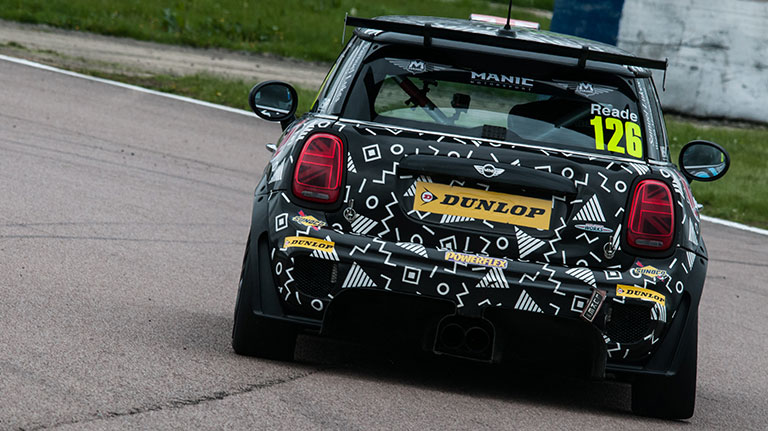