Charlie Butler-Henderson is targeting a second Mini Challenge JCW title this year after confirming his return to the championship.

Butler-Henderson will line-up with the Mini UK VIP Team, and will again serve as a brand ambassador for the MINI marque.

The 39-year-old won the Challenge title outright in 2015, and finished as runner-up in 2016. A series of mechanical issues wrecked his bid last season, leaving him fourth in the championship. 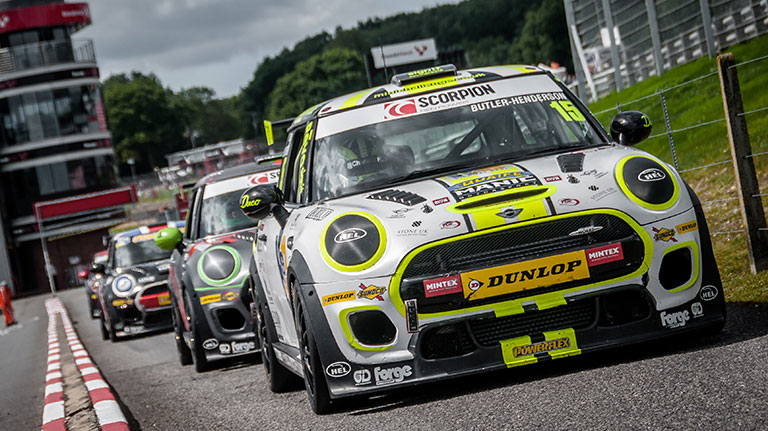 “It’s going to be a really tight season. Due to budget I doubt I’ll get much testing and won’t have the luxury of new tyres, but I jumped straight in for qualifying a few times last season and always put it near the front.

“The Challenge this year is shaping up to be super competitive, so to come back with the continuity of the same team and car gives me a good platform to fight with.” 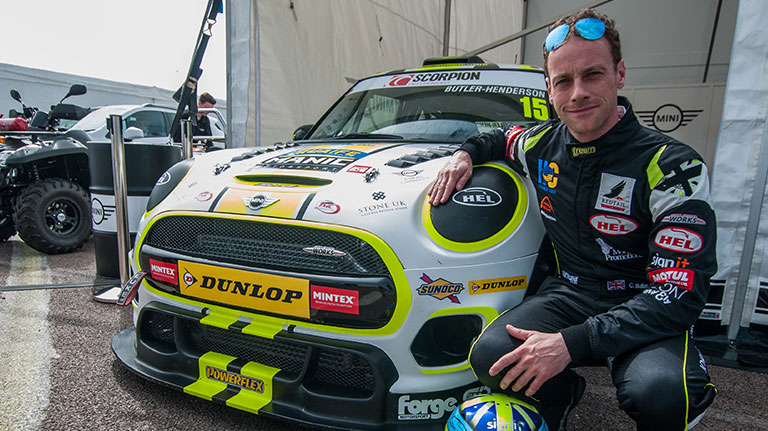 To help fund his campaign he has launched the CBH Club, which aims to award prizes of various levels to its members across the season.

“I really want the championship back this year, and consistency will be the key to that,” he said.