Having endured four nightmare races prior to the MINI CHALLENGE’s return to Oulton Park, Max Bladon gave the perfect signal that he’s ready to return to form by snatching JCW pole in a tricky qualifying session.

After two retirements in four races at Brands Hatch, Bladon went to his home track in confident form. He was on pole for the season-opening round back in April, and emulated that result in fine fashion.

Overnight rain meant the track was greasy at the start of the session, leaving drivers with a tough tyre choice. Bladon opted for slicks on the front and wets on the rear, but was soon in for full slicks.

“The oversteer in the car was huge as the fronts started gripping nicely and the rear were going away after a few laps,” said Bladon. “When I bolted slicks on I thought I’d stopped too late, but they came in really quickly and I got the time in. I finally feel like I’m starting somewhere I belong!”

Bladon’s time was just 0.064s ahead of Charlie Butler-Henderson, who also ran a tyre mix before pitting for dry rubber. “I knew I had to get heat in to them quickly and was hanging on to the car, but it was great fun,” he said.

Henry Neal started the session on slicks and was fastest for a good chunk of the session before winding up third.

“I love it around here,” he said. “A maiden pole would have been great, but it’s that first podium that I really want.”

Rob Smith will start fourth, having lost his fastest lap to traffic. David Grady was sixth ahead of champion-in-waiting Brett Smith, who just needs to stay consistent with solid points to secure the title this weekend. Chris Fryer was seventh ahead of Scott Jeffs and Reece Barr, who stayed on wets for the whole session and lost out at the end. George Sutton rounded out the top 10. 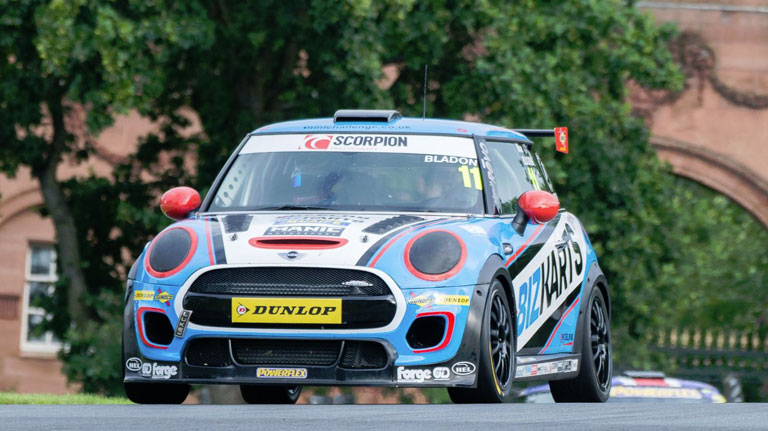 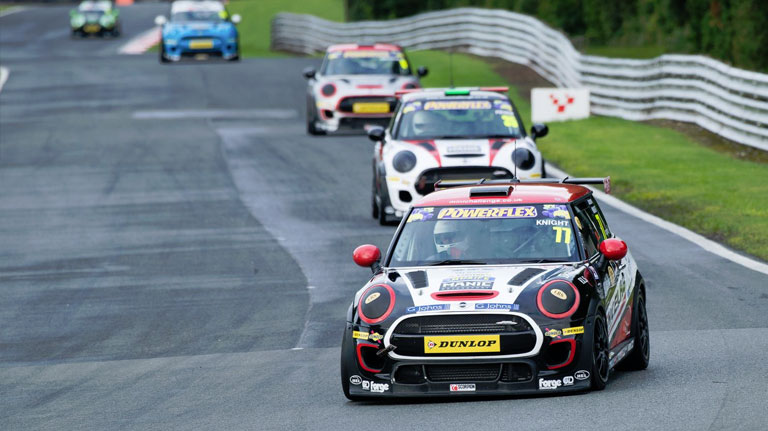 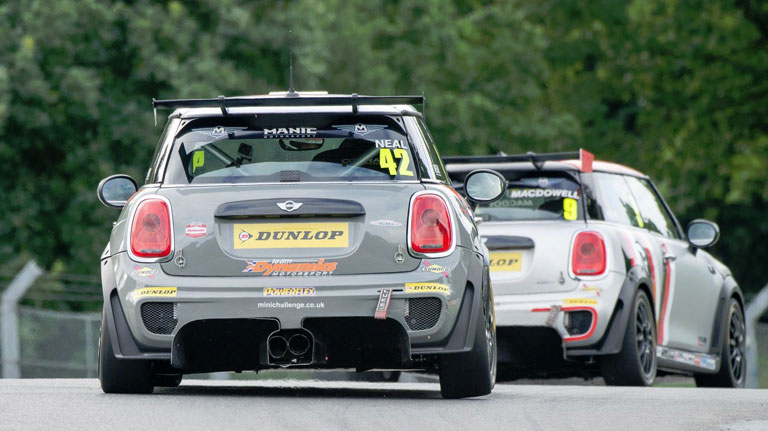 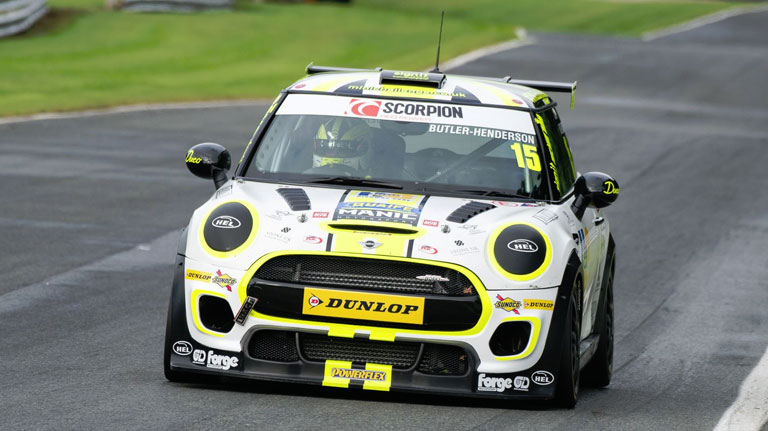