Barr aims for Rookie championship as we head to Brands Hatch

Reece Barr is aiming to make his mark in this year’s JCW Rookie Championship with a strong performance on the Brands Hatch Grand Prix Circuit this weekend.

The JCW field heads back to Kent to start the final third of the campaign, with two races on the undercard of the British GT and Formula 3 championships.

Irishman Barr has been one of the stand-out performers so far this year, having been a race winner in his maiden car racing season at Rockingham and having established himself as a constant podium challenger.

A few technical hiccups have hit Barr’s overall championship hopes, and left him seventh in the points. However, the former karting champion is second in the Rookie order, just 16 points behind class leader Max Bladon.

“I have really high hopes for Brands GP and just can’t wait to get going,” said Barr. “It’s a very technical track and one that’s almost unlike anywhere else because it’s like two different circuits rolled into one with the GP loop.

“People know Brands Indy very well, but the GP loop is so fast and flowing and really demands commitment as there’s a lot of blind corners and elevation changes. You have to throw the car in a trust that it’ll stick. That’s the key to good lap times.

“The fact you don’t really get any practice on Brands GP makes it a real differentiator. I’ve never actually driven it but I’ve done a lot of simulator testing to learn it and I’m feeling confident.

“At Brands last time we hit a few snags, such as a fuel pressure issue, but we battled through them and still finished the weekend on the podium, which shows my fighting spirit.

“The overall championship is a long way off, but the Rookie title was always my base aim for this season and that is very much still on. Hopefully two strong results at Brands can get me back into the lead of that.” 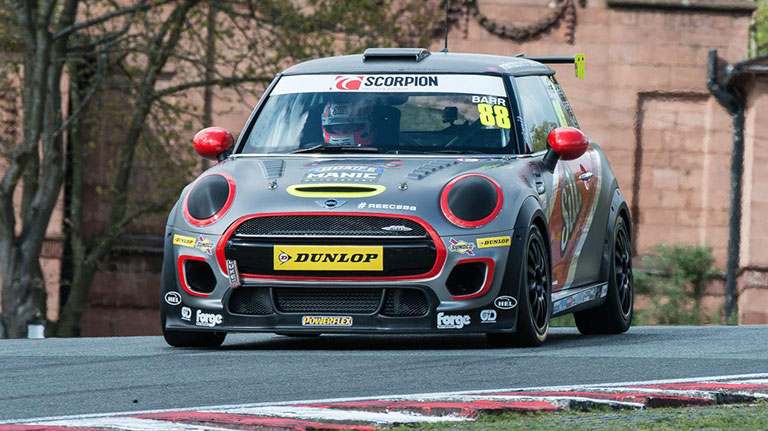 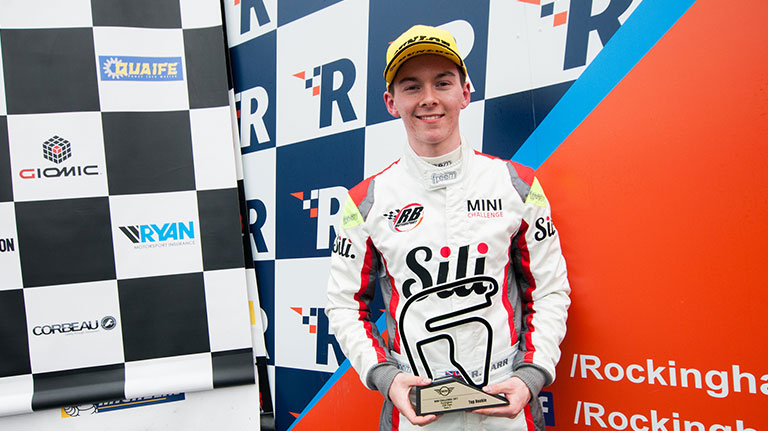 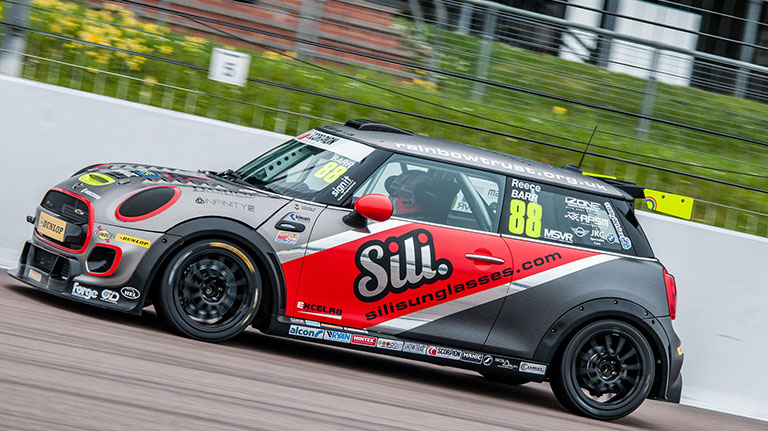 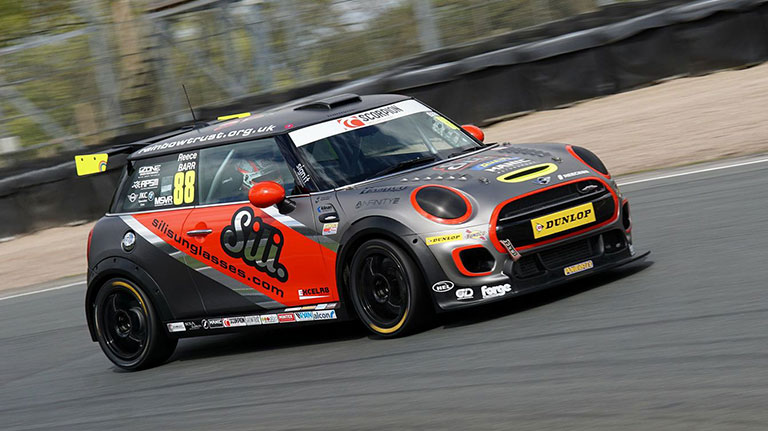