Rob Smith scored his second pole of the season in a truncated MINI CHALLENGE JCW Championship qualifying at Brands Hatch.

Max Bladon – Brett Smith’s closest challenger in the championship – could only finish 15th in the times, with Mark Wakefield in seventh. Rob Smith said: “The pace has been there all year and the car is mega. It is crucial to get a good qualifying around here and most of us at the front got just one clear lap. The gaps are so close at Brands so you need to be at the front.”

The session was stopped at the 11-minute mark when Brad Hutchinson rolled his machine heavily at Paddock Hill Bend.
It restarted with 10 minutes to go, but was halted again with just one-minute left when James Turkington hit the tyre wall on the inside of Hailwood Hill after dropping a wheel in the Paddock gravel trap.

Ex-Formula 1 driver Mark Blundell – who is handling the MINI UK-backed guest car for this weekend’s three races – was 13th in the times. “It wasn’t too bad,” he said. “I think I am the oldest and heaviest guy on the grid and I am just grateful for the opportunity. It is a lot of fun and hopefully I won’t get in the way of the guys fighting for the championship. I am trying to understand the car and the more I drive it, the more I will understand it – it is a learning process.” 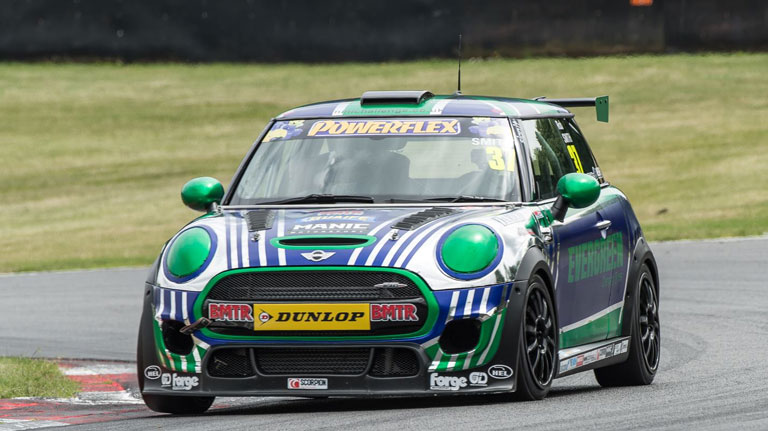 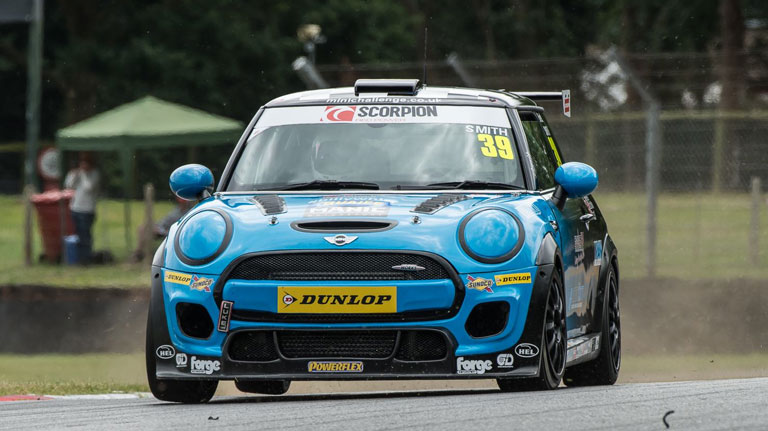 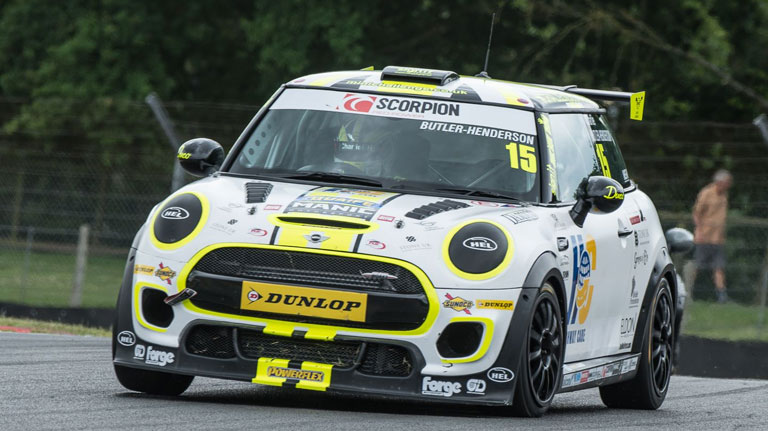 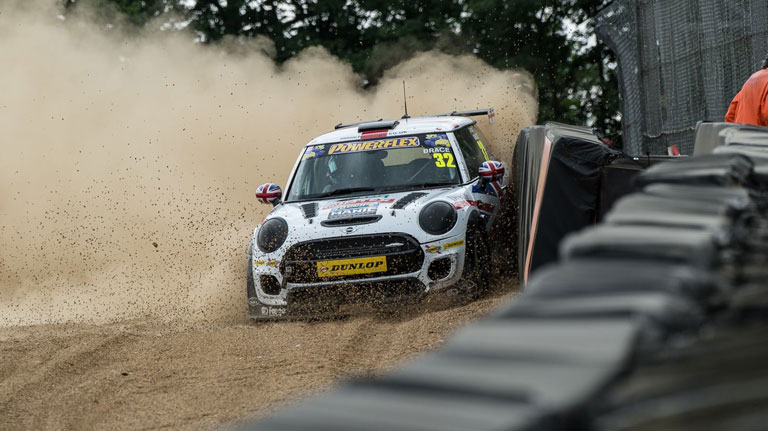