Rob Smith is hoping that consistency and a change in fortune can help him return to the top step of the MINI CHALLENGE podium at Silverstone this weekend, the site of his first CHALLENGE victory back in 2014.

Smith looked odds-on to record his first race win for two years last time out at Snetterton when he secured pole position in the soaked qualifying session and was comfortably leading the first race, but he was denied by an alternator failure that wrecked his weekend.

Smith did fight back to finish on the podium in the final race in Norfolk, but it still goes down as a chance missed. Smith’s pace has been unquestioned so far this year. He set a new lap record at Oulton Park and has featured at the sharp end of the timing sheets all season.

Now he hopes that Lady Luck may just turn his way and he can end his winning drought, which stretches back to Donington Park in 2015 when he became the first driver to win in the Gen 3 JCW era.

Smith is currently eighth in the championship table.

“I have really high hopes for Silverstone this weekend as I feel like we’re right on the verge of turning the corner in terms of luck and results,” said Smith.

“Snetterton was just another one of those weekends – I feel like I’ve been having them for two years now! We had the pace, which is what I’ve always said and if the luck had been on my side I truly believe we’d be up at the top of the championship with Brett [Smith, unrelated].

“We worked hard at Snetterton on the setup of the car and finding ways to get the best out of the Dunlop tyres. Often we’d find settings that would make the car fast for a lap, but then the rear would over-grip and the fronts couldn’t cope. This time I think we’ve found something to unlock making the car more consistent in the races and that could be key.”

Smith is no stranger to Silverstone’s full GP loop. He won there in 2014 in the R56 JCWs, and also contested this year’s touring car 24-hour event in an Excelr8-run endurance MINI.

“Silverstone is a great track and I’ve done a fair few laps around there in recent years so I’m confident,” added Smith. “It’s all about bravery and commitment as you’ve got so many fast corners – like Copse, Stowe and Abbey. Then you have big braking zones into Brooklands and The Loop, where it’s about who can brake latest and still carry the most through the corners.

“It’s a track that has a bit of everything to it so it’s a real challenge, and there’s plenty of places to overtake. It has the potential to be the best racing this season.” 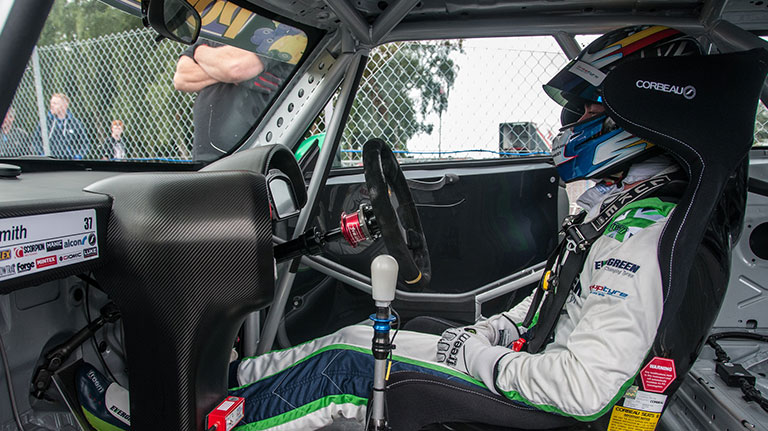 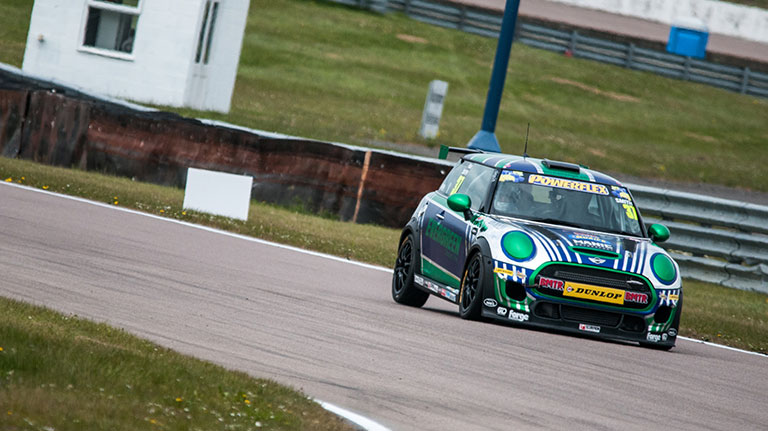 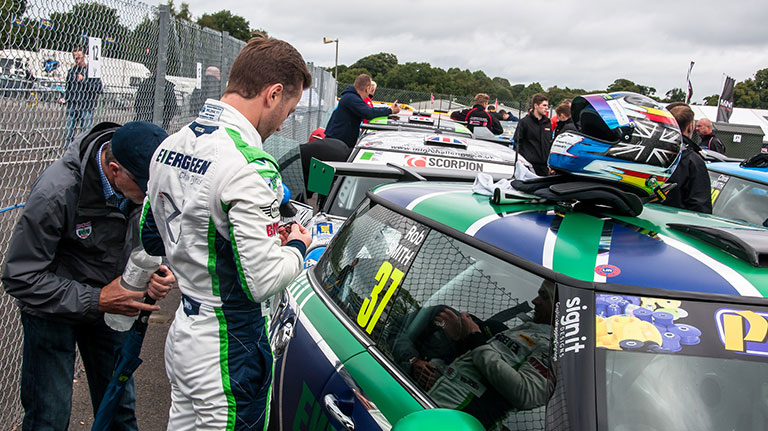 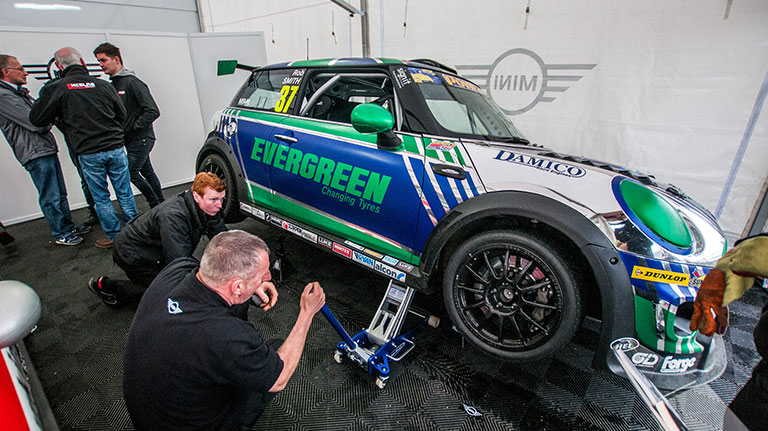 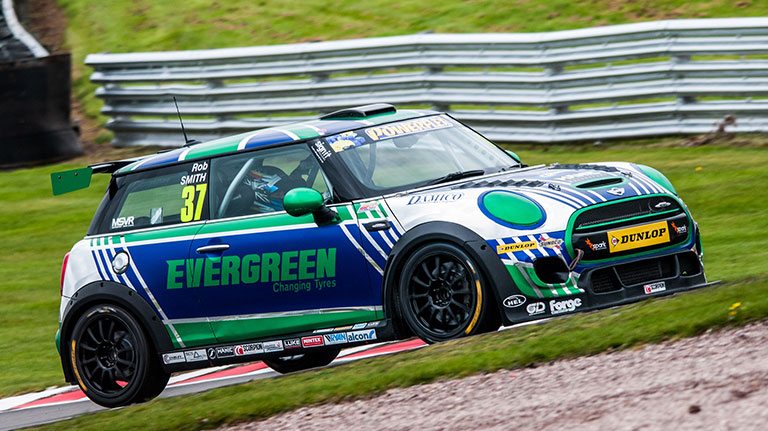