Bladon beat off competition from 166 drivers competing across 11 other UK categories to win the Sunoco Challenge, which rewards the highest-scoring driver over the season with a fully funded race outing in the four-hour support race at the Daytona 24 Hours.

The 20-year-old scored 14 race wins in a dominant run to the Cooper class title with Excelr8 Motorsport last season. He will now swap his 1.6-litre Cooper for a 4.7-litre Aston Martin V8 Vantage GT4.

“I did a track walk on Thursday night before the test and the sheer 31-degree banking is unbelievable. When you compare it with somewhere like Rockingham, which has a seven-degree banking, it’s just a different world.

“Going from the Mini to the Aston is a huge jump. In the Mini you don’t have much power so you’re concentrating on cornering speed. Whereas at Daytona you’re coming off the banking at 177mph and braking down to a 40mph first turn!

“Going from front-wheel drive to rear-wheel drive took some adaption, and there’s so much more power. You also have to not think about the numbers involved and what the car’s worth.”

Bladon will have the honour of qualifying, starting and finishing the race in the Racers Edge Vantage he will share with team-mates. He says his two years of experience in the CHALLENGE have prepared him well for the biggest race of his career to date.

“In the Challenge you know you always have to be your best,” Bladon adds. “It’s hugely competitive and every meeting there’s only a tenth or two in it between the top drivers, so you have to bring your A-game each weekend, and that translates to the Daytona weekend.

“It’s the same type of pressure, knowing there will always be people pushing you and you have to be on it. The CHALLENGE has prepared me well for handling the pressure.” 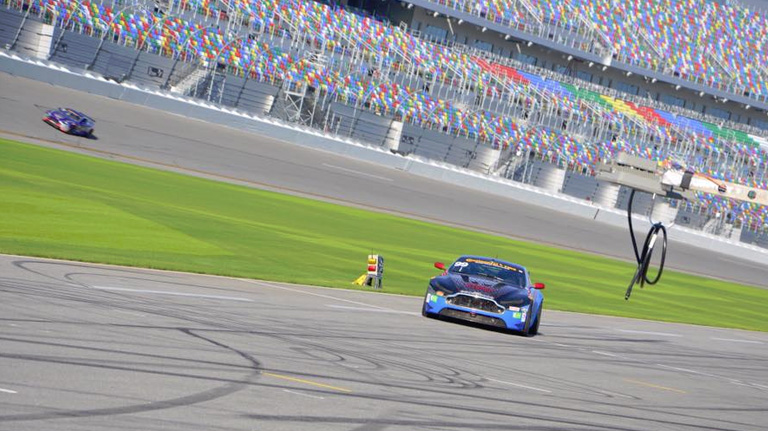 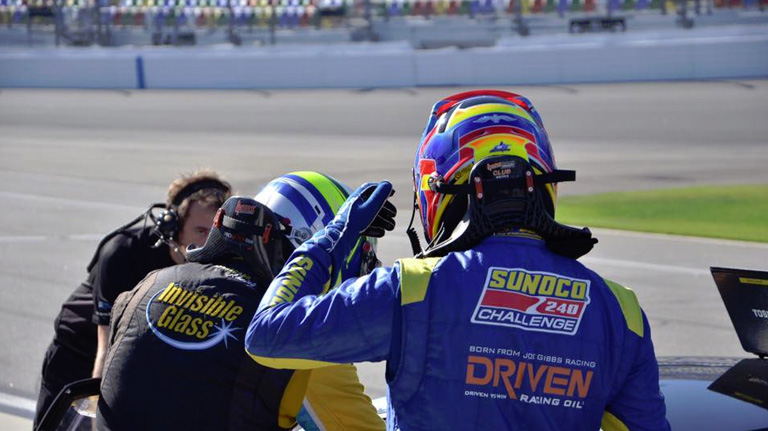 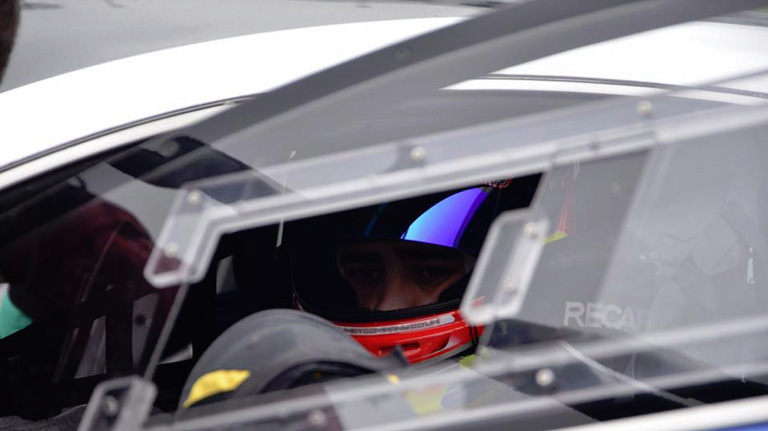 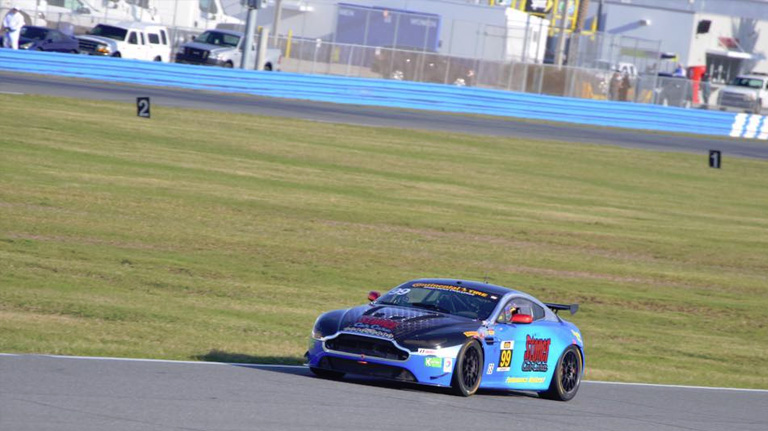