Charlie signs up with ELMS

MINI CHALLENGE star Charlie Butler-Henderson has teamed up with Elms MINI Cambridge for the 2017 season.

Former CHALLENGE champion Butler-Henderson, who is also a Brand Ambassador for MINI UK, will feature Elms Cambridge logos on his car and race suit throughout the year, and will also be a key part of the dealership’s promotional activity this year.

As part of the new deal, Butler-Henderson will be attending the launch of the new MINI Countryman at the Cambourne dealership on February 11, complete with his F56 JCW CHALLENGE racing car.

Butler-Henderson said: “It’s great to have this partnership with a mainstream dealership like Elms MINI Cambridge, and I’m really excited to have them on-board for this season.

“I’ve been talking with Daniel Lynas and Stephanie Campin from Elms for a few months now and I see this as a really exciting partnership that has the potential to be a long-term arrangement.

“The launch of the new MINI Countryman will be a great thing to be involved with. It will allow customers and MINI fans the chance to do a meet and greet with me and get up close and personal with the awesome F56 JCW CHALLENGE race car, as well as the new road-going Countryman, which looks a superb piece of kit.”

CB-H will help to launch the new MINI Countryman 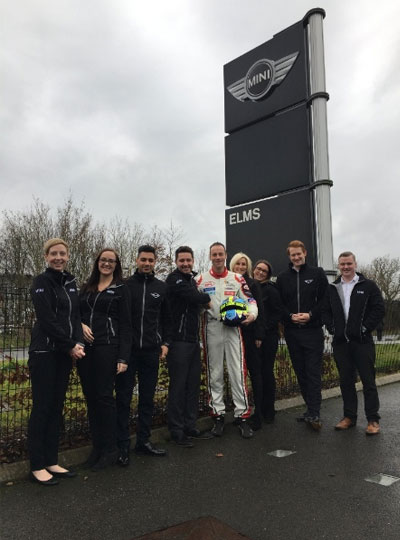 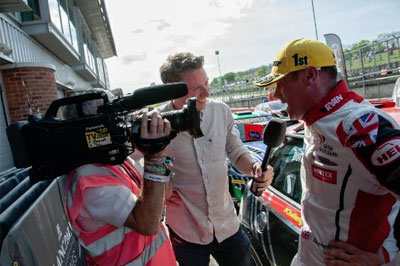 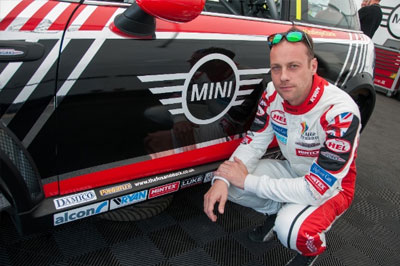