RONAN PEARSON BACK IN THE FIGHT AFTER HOME DOUBLE

Ronan Pearson says he feels his double win in the latest rounds of the Quaife MINI CHALLENGE at Knockhill has reignited his bid for the championship title.

Pearson, who works as an instructor at the circuit, enjoyed a fine weekend on track and was the man to beat from the moment free practice kicked off on Friday.

Topping the times in qualifying, Pearson then led the first two races of the weekend from start-to-finish and was putting pressure on Alex Denning for the lead of race three before an incident on track saw the action end behind the safety car.

However, two wins and a second place was Pearson’s best weekend score in the series by far, and has allowed him to move up to third place in the standings.

“It’s been an absolutely incredible weekend and I don’t think you could have scripted it much better than that,” he said. “We were so close to scoring a hat-trick and I genuinely think we would have done it without the safety car in that final race as I’m confident we would have been able to get ahead of Alex with the pace in the car.

“From the moment we arrived here on Monday for some testing, the car was fantastic and that is all credit to the team. The squishy bit behind the wheel just had to then deliver on the potential!

“This has been a huge weekend and shows we are right in the title fight, which I never doubted was the case. We had a bit of a dip last time out at Oulton Park, but we’ve come back out here and nailed it.”

Pearson now heads to Snetterton, where he scored his best result of 2021, for the next round. 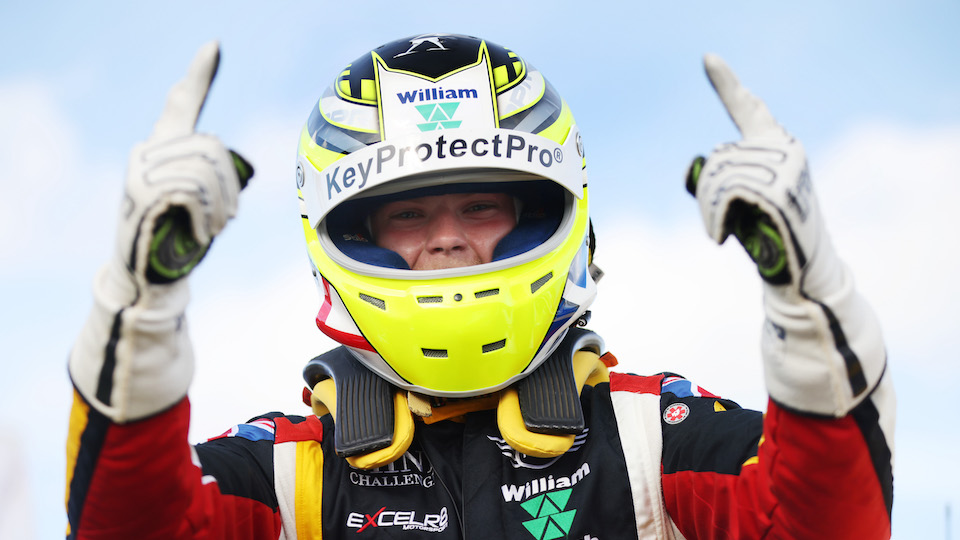 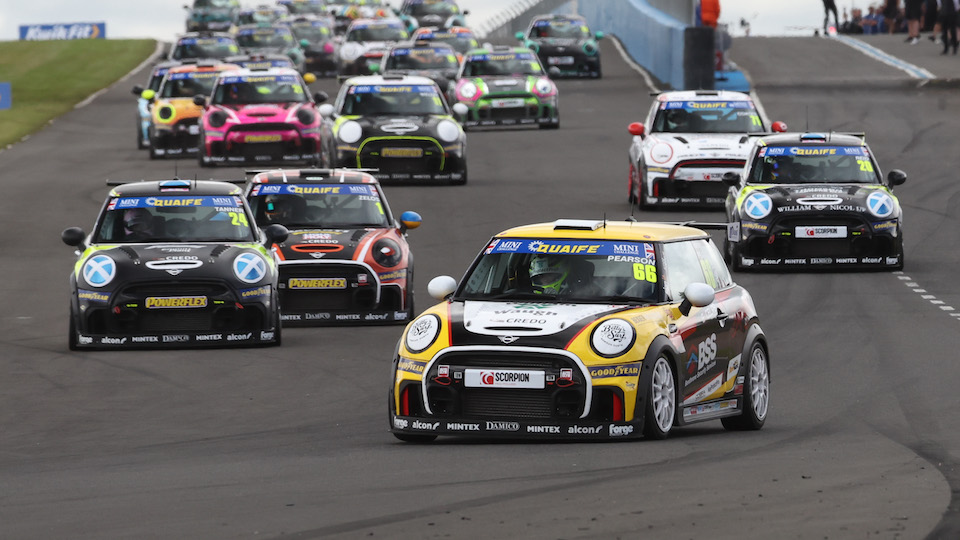