HANNAH CHAPMAN NOT READY TO GIVE UP ON JCW DREAM

Hannah Chapman says she isn’t ready to give up on her dream of fighting towards the sharp end of the Quaife MINI CHALLENGE despite a huge accident at Knockhill leaving question marks over the remainder of her season.

The Hybrid Tune driver had just set her fastest time in the second practice session ahead of the Scottish race weekend when she dipped a wheel into the gravel on the exit of the chicane whilst pushing for a quicker lap.

It resulted in the car spinning to the inside of the circuit on the short run up towards Clark’s, making heavy contact with the tyre wall and suffering extensive front end damage that would end her weekend before qualifying.

“I hadn’t put a foot wrong until that point on Friday,” she said. “I was a bit disappointed with how I performed in FP1, so in FP2, I went in with the attitude that I wanted to push hard and improve my time – and that was what I did.

“There was a red flag in the session and we had a few minutes left to run, and the team had put a newer front left on the car that meant it was gripping really nicely. I went over the crest of the chicane and the car ran out to the exit kerb – as it should do when you are carrying that kind of speed – but the rear left just dropped into the gravel.

“How the car then reacted was unlucky as it shot across to the right hand side of the circuit, and I did all I could to pull it straight again. However, when it hit the grass it was like a missile, and I hit the wall and was thrown onto two wheels. It was lucky that it didn’t roll, but it was a big hit – and too big for me to get back out.”

With damage to the engine as well as the car itself, Chapman was left with a watching brief for the remainder of the weekend and with a race against time to try and make the grid for the next event on the calendar at Snetterton in little over a week.

“I have every faith in the team to get the car back on track and running, but it’s just the finances to get it all done,” she said. “That is the main reason I didn’t get back out because going from such a high speed to a dead stop has damaged the engine as well as the car – and it just wasn’t repairable from a budget perspective.

“It’s heartbreaking that it happened at my home race when all my family, friends and sponsors were coming to watch and support me, and particularly when I was confident of putting on a good show on track after my best result at Oulton Park in the previous meeting.

“But I’m not ready to give up, and I will fight as hard as I can to get back out there, and I don’t want to be on the sidelines longer than I need to be. There are three rounds left and with my results getting better and better, I know I have more to give.” 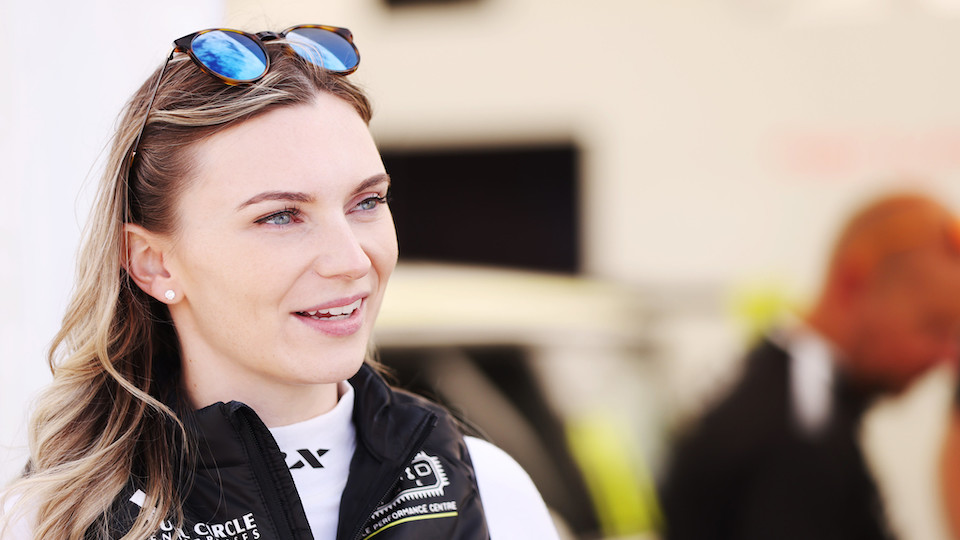 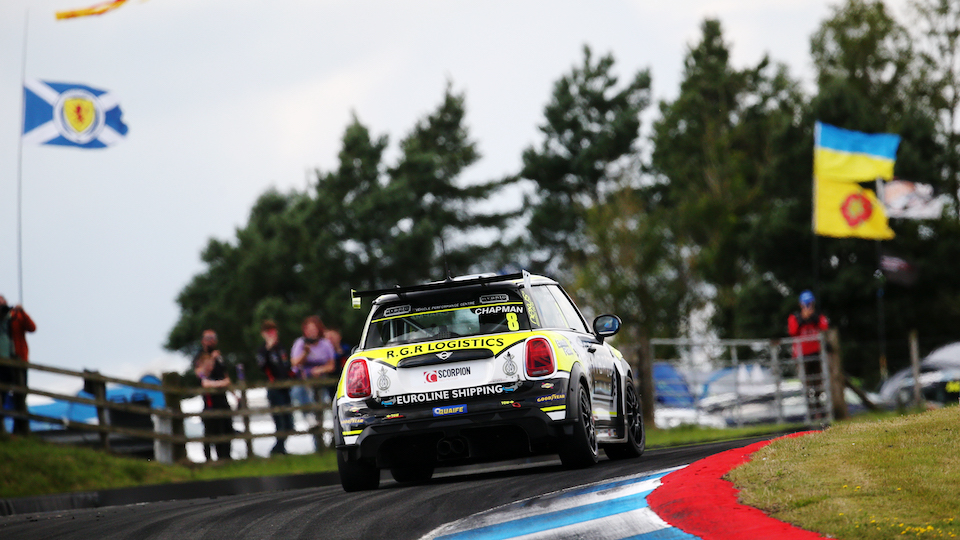 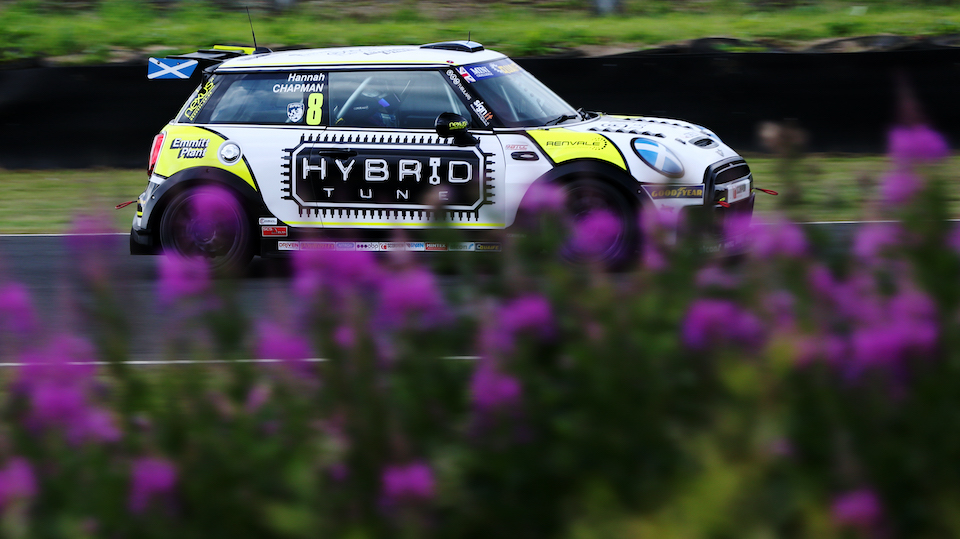