Sam Weller admitted he was surprised to extend his lead in the Quaife MINI CHALLENGE when the series returned to action at Knockhill.

The Scottish meeting saw Weller secure a brace of third place finishes at the wheel of his Hybrid Tune car, which was enough to open his advantage over Jack Mitchell after the JW Bird Motorsport driver was forced to retire in race one.

It means Weller is now 36 points clear of Mitchell once dropped scores are taken into account, with Ronan Pearson and Jason Lockwood hot on Mitchell’s tail.

“We knew Knockhill as a weekend was all about the points as it was never going to be the strongest circuit for me, or for our car if I’m being brutally honest,” Weller said.

“The approach did change a bit when Jack had his issue in race one because if I’d seen him streaking off into the distance, I’d have had to really push to make up places. As it was, when he ran into bother, it was a case of not doing anything stupid and risking throwing away points.

“Coming into the weekend, I was looking at damage limitation and felt if was could score some top six finishes then it would be a case of happy days. To extend the lead was unexpected, and something I’m really happy about.” 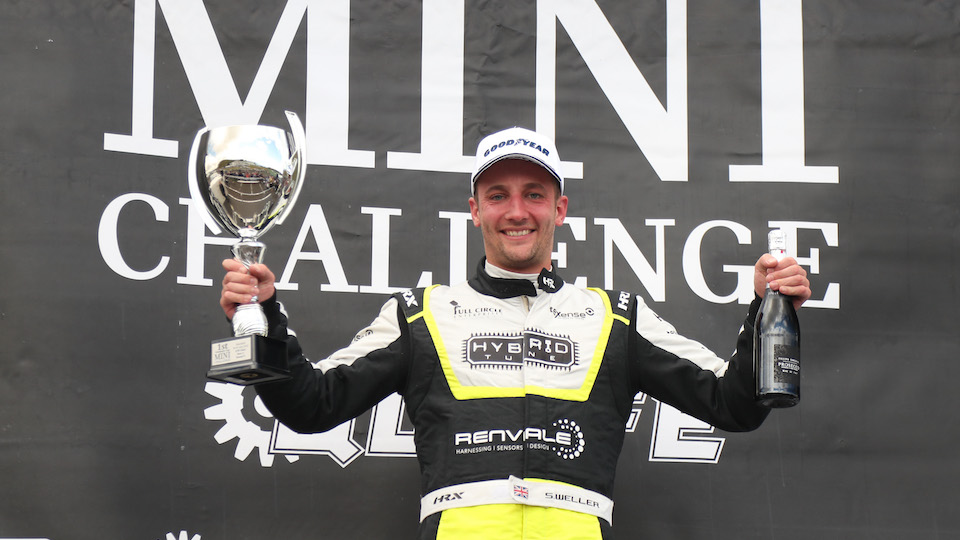 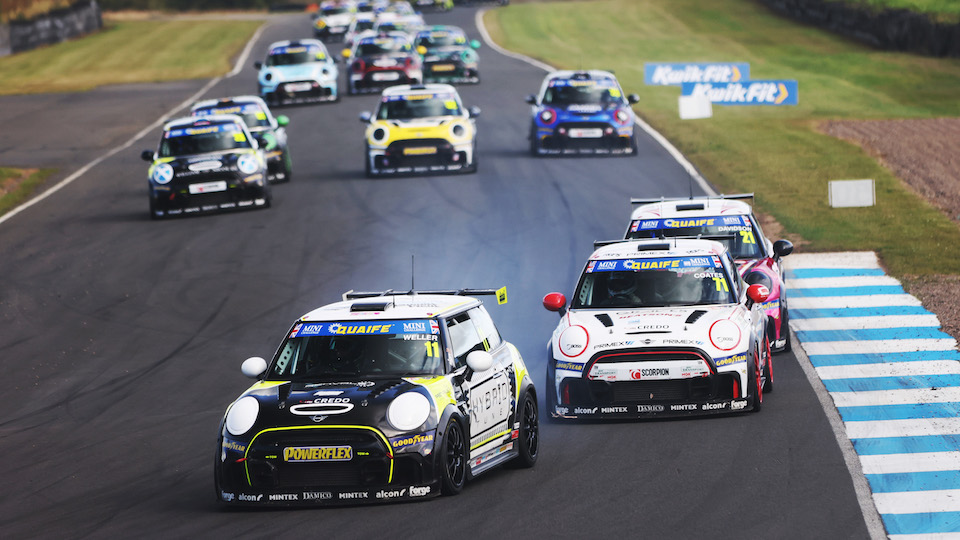