Ronan Pearson made the most of local knowledge to grab pole position for the latest rounds of the Quaife MINI CHALLENGE season at Knockhill.

In tricky wet conditions at the Scottish circuit, the EXCELR8 Motorsport driver put his car at the head of the field for the first time in qualifying with an impressive performance that saw him lap four-tenths of a second quicker than anyone else.

Pearson grabbed provisional pole on his first run in the session with times expected to drop as the half-hour session played out, although the action was halted after just five minutes when Ryan Faulconbridge slid off at the hairpin.

After his car recovered to the action resumed, Pearson was able to improve his time on two occasions to extend his advantage to more than six-tenths of a second before electing to park his car in the pits.

Although Joe Tanner would close to within four-tenths of a second before the action was halted early following an off for Dominic Wheatley at Clark’s, Pearson’s time would be out of reach despite him completing half the laps of his main rivals.

“I couldn’t have asked for much more – and that’s quite a gap,” Pearson said. “We played a blinder with the strategy and the car was a dream so thanks to Woody my number one mechanic and all the team at EXCELR8 – I can’t fault anything.

“I had a feeling that the time I set was going to be good enough and that I could park the car, although it was a nervous wait to see if that was the correct call! I knew it would take a heroic lap from someone to beat it and now it’s eyes forwards for the opening race.”

Tanner will join Pearson in an all-Scottish front row after living up to his Instagram handle of ‘FrontRowJoe’ having edged out the defending champion Dan Zelos.

Zelos, a double winner at Knockhill last year, is still chasing a first victory of the year

“We haven’t had the season we had last season for various reasons, so it would be nice if we could now fight for a win here,” he said. “In the wet I think we’d have a good chance but we’ll have to see what happens if things dry out…”

Zelos is joined on the second row of the grid by Jack Mitchell after he improved late on to jump up the order, with series returnee Kyle Reid showing strong pace to secure fifth ahead of Max Coates.

Lewis Brown was amongst those left with work to do going into race one, with a boost controller issue leaving him stranded in the pits after the first red flag. Having not been able to set a quick time, he will line up back in 24th spot.

Although 28 cars were entered for the weekend, only 27 will line up on the grid for the opening race after an incident at the chicane left Hannah Chapman’s Hybrid Tune-run car extensively damaged.

Chapman will therefore sit out her home event with her future plans currently unclear. 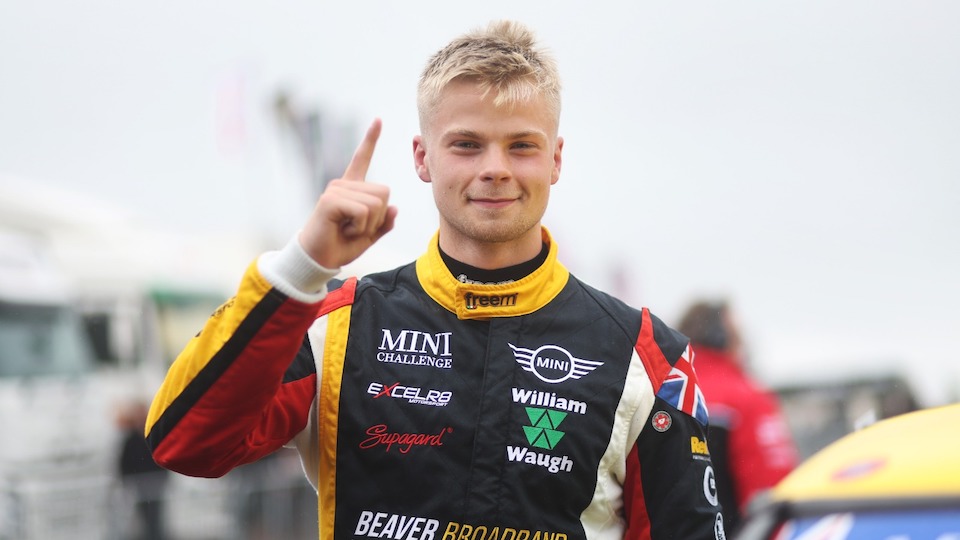 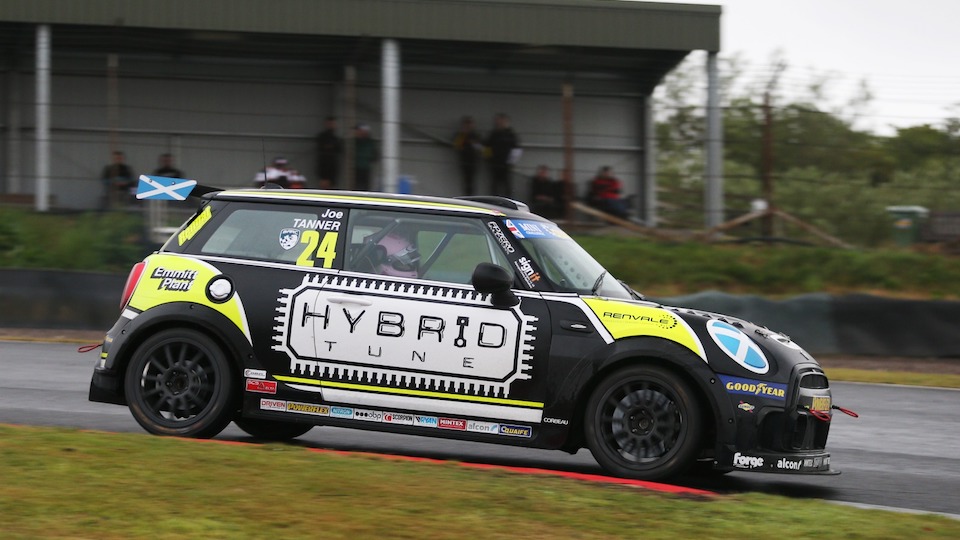