After a break in the action following round three at Oulton Park, the fight for the Quaife MINI CHALLENGE title resumes this weekend as the JCW field heads north of the border to Knockhill for the latest three races of the campaign.

Sam Weller heads the pack after eight races of the season, with the Hybrid Tune driver having scored the most points both before and after dropped scores are taken into account.

Weller has enjoyed a fine campaign to date with three race wins, including last time out at Oulton Park where he also put his car on pole position for the first time.

The Graduate Cup racer secured three top seven finishes in Scotland last year and will hope to secure more strong points this weekend to maintain his advantage over Jack Mitchell in the title race.

Despite being a last minute addition to the grid with JW Bird Motorsport, Mitchell has been a front-runner throughout the season and has finished inside the top four in every race bar one – when he was forced to retire from the final race at Brands Hatch.

A pair of second place finishes at Oulton Park allowed Mitchell to keep pace with Weller in the standings, with the leading pair having opened up a slender advantage over the chasing pack.

That is headed by Jason Lockwood, who enjoyed a fine weekend at Oulton Park to grab his maiden victory for EXCELR8 Motorsport.

Lockwood has a solid record at Knockhill having enjoyed his best outing of the season in Scotland last year, with a pair of second place finishes, and will be eager to try and build on his Oulton Park success to close the gap to the duo ahead.

Team-mate and defending champion Dan Zelos, who lost ground with a DNF in the final race at Oulton Park, sits just behind in fourth spot having yet to make it onto the top step of the podium.

Zelos however was the man to beat in Scotland last year with pole and two wins, and he will be keen to replicate those kind of results to re-ignite his title defence.

Graves Motorsport pair Max Coates and Alex Denning follow behind to round out the top six, with Coates chasing win number two of the campaign this weekend and Denning looking to add to the two podium finishes he has scored thus far in an impressive rookie campaign.

Just outside the top six sit the first of nine Scottish drivers in action this weekend, with Ronan Pearson and Jack Davidson within ten points of Coates in a four-way battle for fifth spot.

Pearson grabbed his first win in the series on the opening weekend at Donington Park and will hope to return to the podium at a circuit where he has plenty of experience from his role as an instructor whilst LUX Motorsport racer Davidson is another driver still chasing a first victory of the year.

He’ll hope history repeats itself, with Knockhill last year being the scene of a race win that kick-started his late season title challenge.

Bradley Gravett – enjoying his best season to date – and Robbie Dalgleish round out the top ten, with the latter another home racer hoping to impress in front of what is expected to be a bumper crowd in Fife.

Dalgleish has years of experience of racing at Knockhill from his time in the Scottish MINI series as does Joe Tanner, who lies just outside the top ten in the points following his switch to Hybrid Tune.

Tanner scored a home podium last year on his best weekend of the campaign, with team-mate Hannah Chapman also having her strongest showing at her home circuit twelve months ago.

Ru Clark, Ross Marshall, David Stirling and Kyle Reid round out the home contingent – the latter having signed up to join Tanner and Chapman at Hybrid Tune.

Others hoping to impress this weekend include Lewis Brown, who has endured wretched luck so far following his move to Graves over the winter, as well as EXCELR8 team-mates Ethan Hammerton and Joshua Jackson – both of whom have shown flashes of pace so far in 2022. 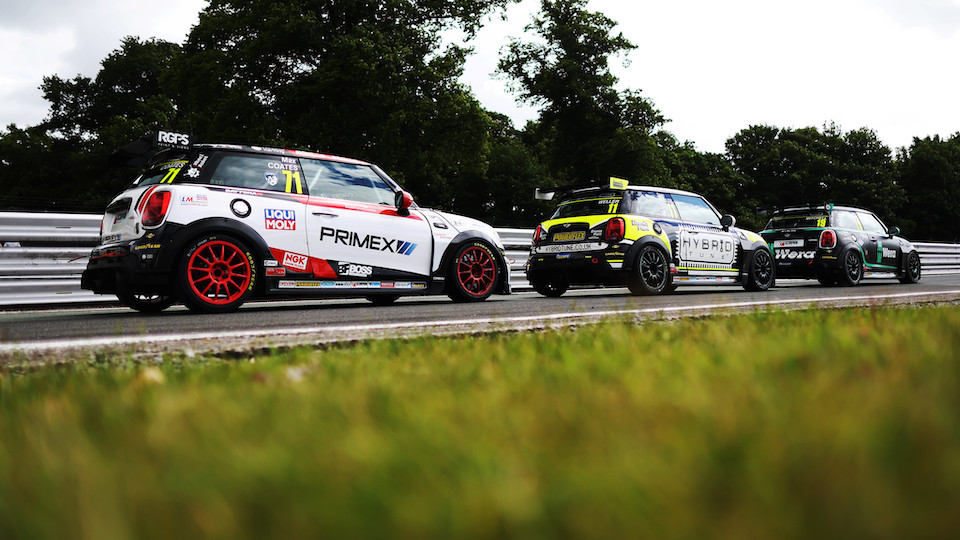 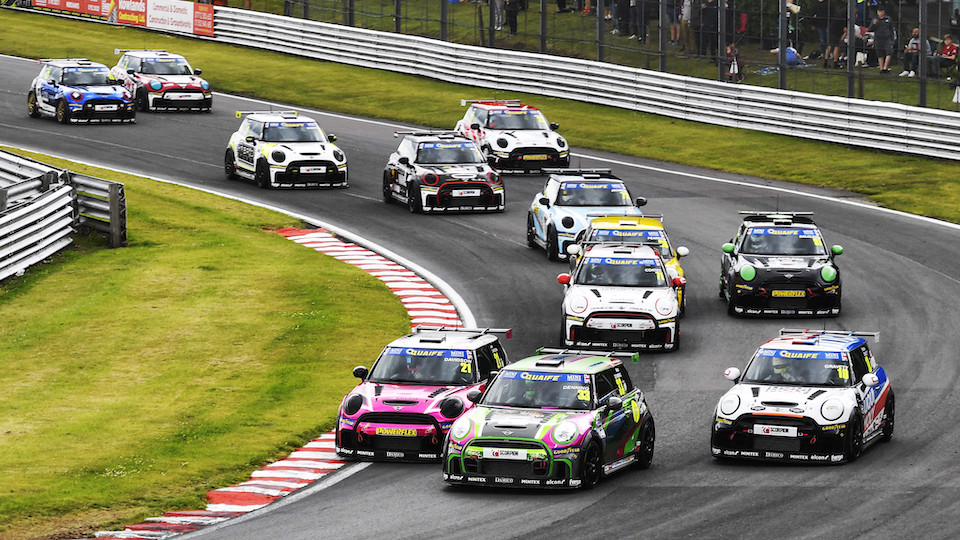 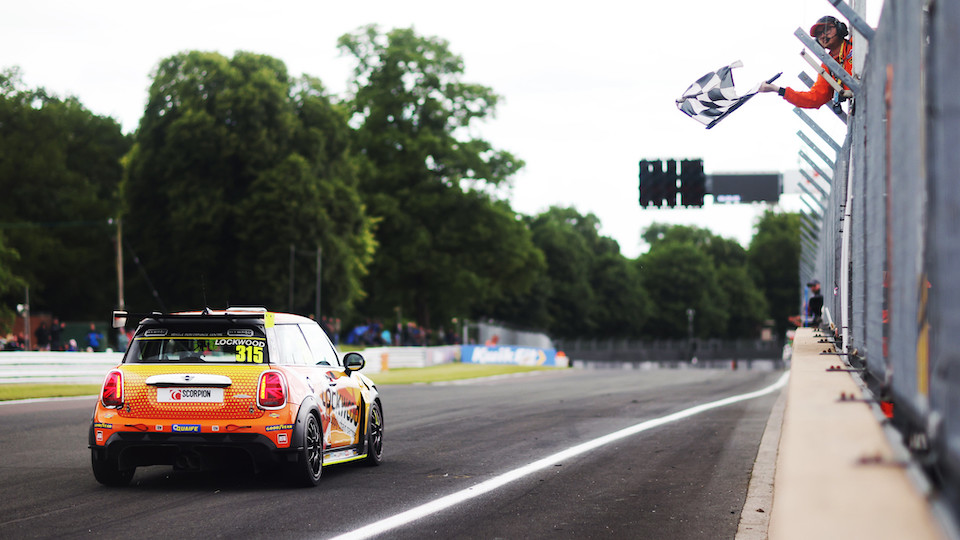