ROBBIE DALGLEISH HOPES TO RETURN TO FORM ON HOME SOIL

Robbie Dalgleish says he hopes to return to front-running form when the Quaife MINI CHALLENGE heads for Scotland at the end of the month.

Dalgleish enjoyed a solid start to his 2022 campaign at Donington Park back in April, with a fourth place finish in the third race being the highlight after he battled through from 13th after race one.

The mixed weather conditions at Brands Hatch however led to a more troublesome weekend on track for the Scottish racer, who could only take a best finish of 17th and was unable to take part in the final race.

Oulton Park would yield tenth and eleventh place finishes to leave Dalgleish tenth in the standings as he starts to gear up for his biggest weekend of the year.

“Donington was a good start for us with a fourth place finish but Brands Hatch was a disaster as the car wasn’t right all weekend and we didn’t even manage to get out for the final race,” he said.

“Oulton Park was okay with tenth in the first race but then the brakes were starting to fail in race two and I was having to really pump them to get them to work.

“Towards the end, I had a lock up which meant I went over the grass and it blocked air into the radiator, so the car was overheating and I lost a spot.

“Despite that, I’m confident going to Knockhill as I’ve always been pretty good round there. It’s the most important weekend of the year for me as I’ll have all my sponsors there and the support of a home crowd that knows me well as I used to race there every weekend.

“Hopefully we can get the set up there or thereabouts on the car, and be back fighting towards the front.”

Getting the right set up on the car has proven to be one of the challenges so far for Dalgleish and his team – one of three small, single-car outfits on the grid this season.

“The reason why we are where we are is that we can’t haven’t quite been able to master the set up like the other teams that have done so, so much testing,” he said. “We can’t afford to just go testing like that, although we might get one before Knockhill to check the engine and gearbox with it being our local circuit.

“These cars are very hard to set up and the new tyres for this season have changed things completely. On the old tyre last year, the car felt okay but this new one is a totally different kettle of fish, and we’re a wee bit behind at the moment.” 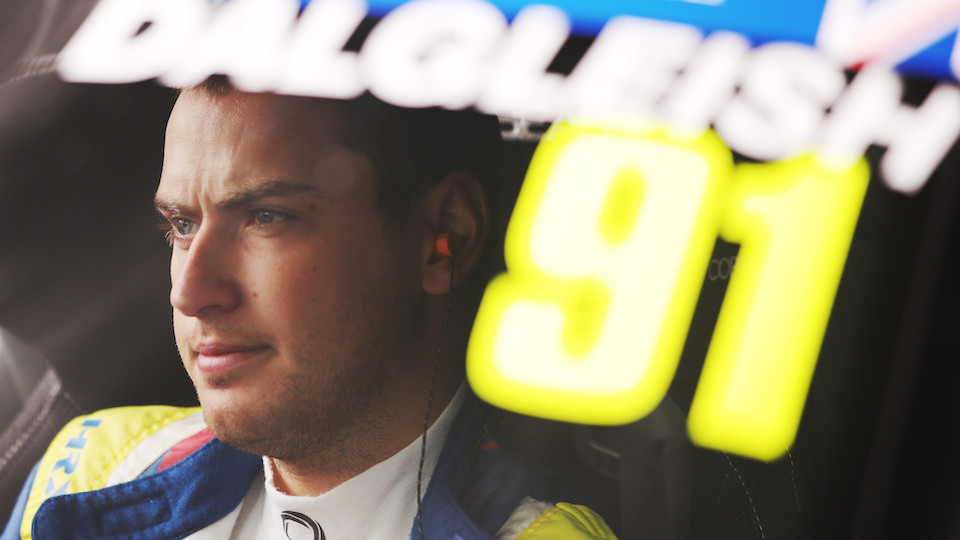 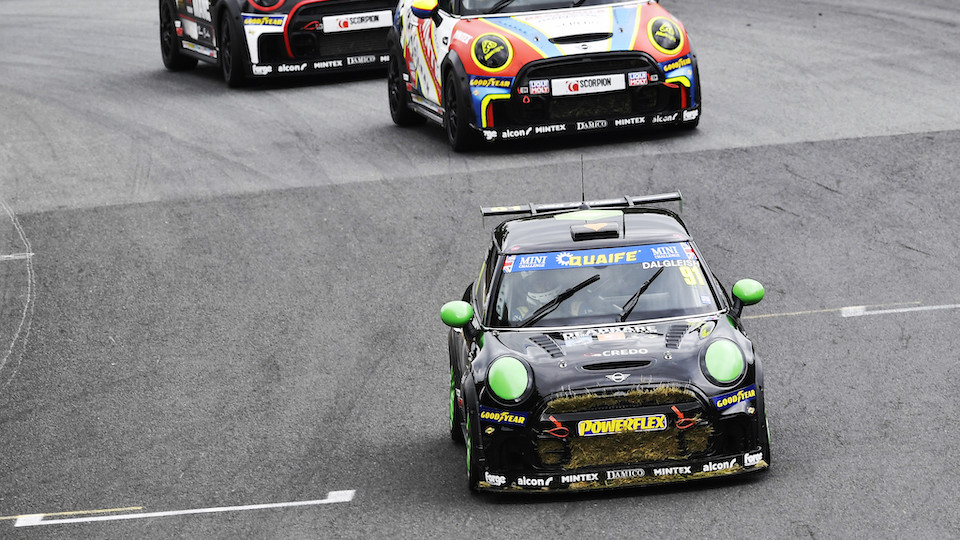