Paul Manning insisted he was pleased by the pace shown by his Mannpower Motorsport-run car after grabbing a third top ten finish of the Quaife MINI CHALLENGE Trophy season at Croft.

Manning headed for the third meeting of the campaign seeking to continue his fightback from a tough season opener at Pembrey – where he had logged his first ever DNF in the series.

Fresh from a pair of top eight finishes at Thruxton, Manning showed solid pace in qualifying to end up just outside the top ten, having set the fastest time of all through the high-speed second sector of the lap.

He would then be involved in the heart of the midfield action in race one before taking the flag in 15th spot, although A post-race penalty for gaining an unfair advantage at Sunny dropped him to 16th in the end result.

However, Manning would then battle his way forwards to tenth in race two after a frenetic battle in the closing stages with Jonny Sargeant that ended with the pair split by just two-tenths of a second.

As well as bringing home a solid top ten finish, Manning also set the fastest lap amongst the ten Directors Cup drivers in both races.

“The weekend overall was pretty good and the car was quick,” he said. “We qualified in eleventh but I got held up at the hairpin on my final flying lap, which would have put me up into the top three.

“Race one was a bit unfortunate as there was some contact in the race and I ended up taking the flag back in 15th but tenth in race two was a really good result after a great battle with Jonny. We swapped places a couple of times and touched once or twice, but it was great fair racing.

“We were fastest lap in class in both races so we were pleased with the pace in the car, and are looking forward to the next round at Thruxton – as well as the nice long break we have ahead of us before that.” 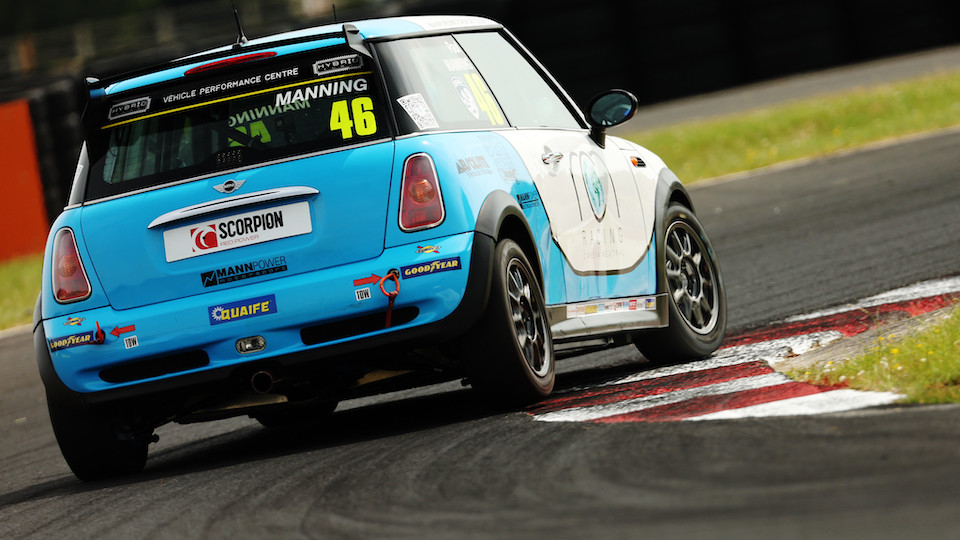 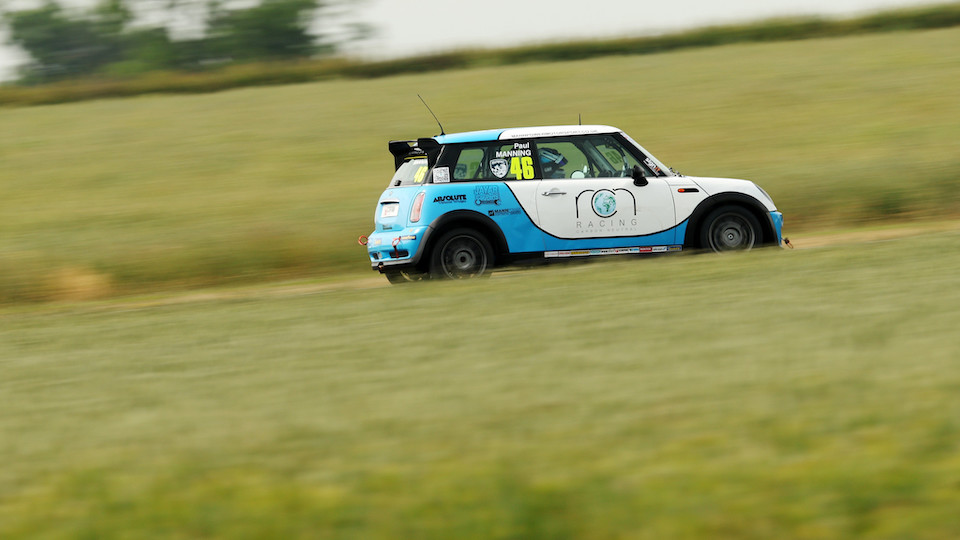 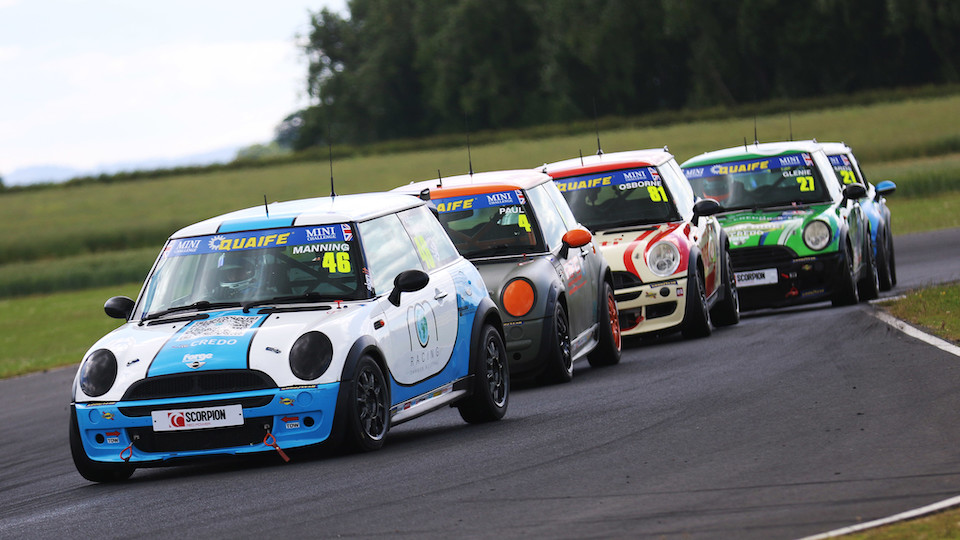