RACE ONE RESULT AT CROFT AMENDED

The result of the opening Quaife MINI CHALLENGE Trophy race of the weekend has undergone a number of revisions after the conclusion of post-race investigations.

The major change surrounds AReeve Motorsport driver Louie Capozzoli, who had crossed the line in sixth place but was excluded from the results for a technical infringement.

That will mean he starts the second race of the weekend from the back of the grid, and will also have a ten second delay before he can get underway.

Nathan Edwards, Paul Manning and James Parker were all handed time penalties that drop them in the results, with Edwards now 13th, Manning 16th and Parker 21st.

Both Edwards and Parker will also carry a three place grid penalty into race two.

With race one winner Nelson King having drawn four for the reverse grid, Matt Hammond will start from pole. 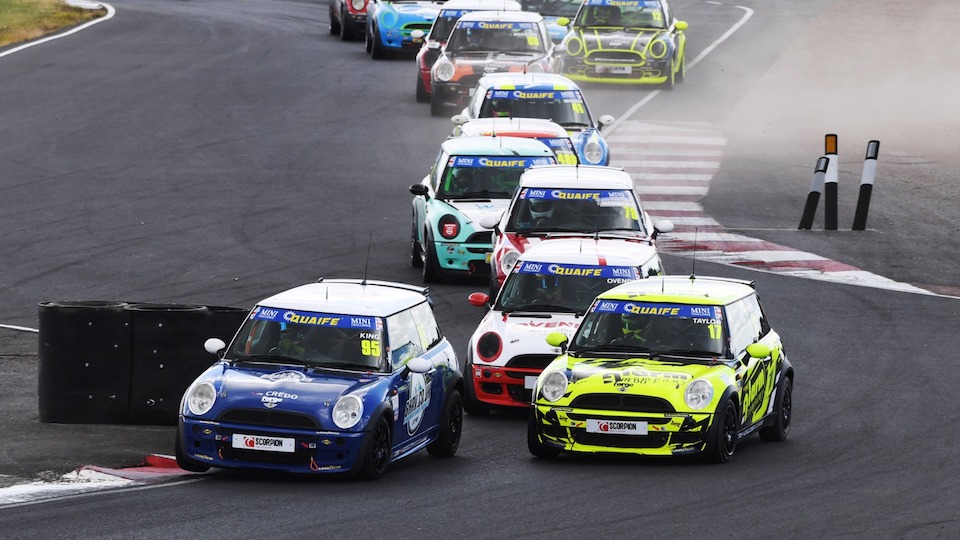