NELSON KING DOES THE DOUBLE AT CROFT

Nelson King continued his astonishing run of form in the 2022 Quaife MINI CHALLENGE Trophy with a second victory of the weekend at Croft allowing the Graves Motorsport driver to make it seven wins from eight starts.

Matt Hammond had started the reverse grid race from pole position after the top four from the opening race were switched, with the former champion holding the lead on the run down to Clervaux for the first time ahead of Joe Wiggin and Tom Ovenden.

From fourth on the grid however, King was in mood to hang around and he quickly fought his way up into second spot before launching a bid for the lead going into the hairpin for the first time.

Diving down the inside of Hammond into the left-hander, King swept through into the lead of the race ahead of Hammond, with Oveden, Nicky Taylor and Jack Byrne behind. Wiggin meanwhile had slipped back to sixth.

As King looked to build a lead at the front, Hammond found himself coming under pressure from Taylor after his nipped ahead of Ovenden on the second lap, with Hammond holding onto the place until the end of lap five when he appeared to be slow exiting the hairpin.

It allowed Taylor to edge ahead on the run over the start/finish line but Hammond had the inside line for turn one and reclaimed the place, with team-mate Ovenden following him through.

Mid-way through the lap however, Hammond would find himself shuffled back down the order to seventh – leaving EXCELR8 team-mate Ovenden sitting in second spot and Taylor in third.

By now however, King was three seconds clear up the road and he duly wrapped up a second win of the weekend – adding the fastest lap to ensure a maximum score from the third meeting of the year to cement his championship lead.

“That was a fun race for me,” he said. “The move on Hammond was a bit daring and that was what got me the win, but I really enjoyed that race. I came here wanting to have fun, and hopefully we can do the same again next time out.”

Despite the best efforts of Taylor to try and make it a Graves one-two, Ovenden held on to repeat his race one result in second spot with Taylor having to settle for third spot and Wiggin fighting his way back up to fourth.

Byrne took fifth as the leading Rookie Cup racer for the seventh successive race with Charlie Mann rounding out the top six from Oliver Meadows and Hammond.

Tyler Lidsey and Paul Manning rounded out the top ten, with the latter coming out on top of a huge battle with Jonny Sargeant through the final lap.

The pair had been dicing with Alex Jay for much of the race and would spend a large chunk of their final tour running side-by-side before Manning held on to grab the place by quarter of a second.

Having started from the back of the grid and with a ten second hold following his exclusion from race one, Louie Capozzoli battled his way through the pack to take 18th place, whilst Alfie Glenie was unable to take part due to damage sustained in his race-ending incident from Saturday. 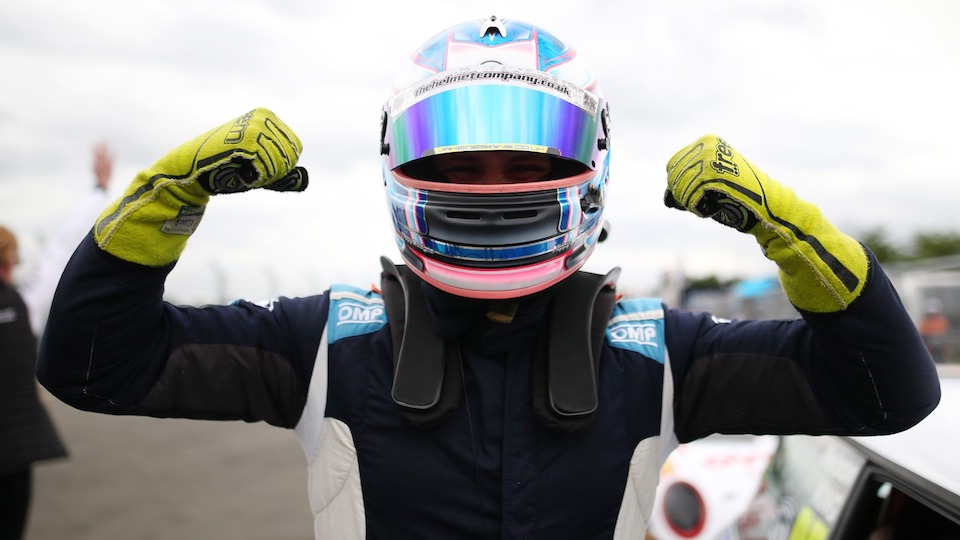 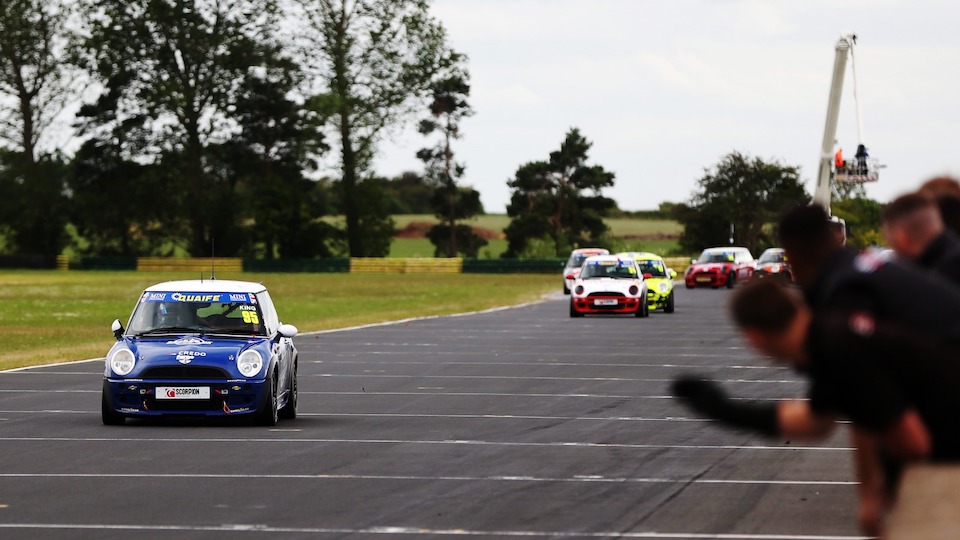 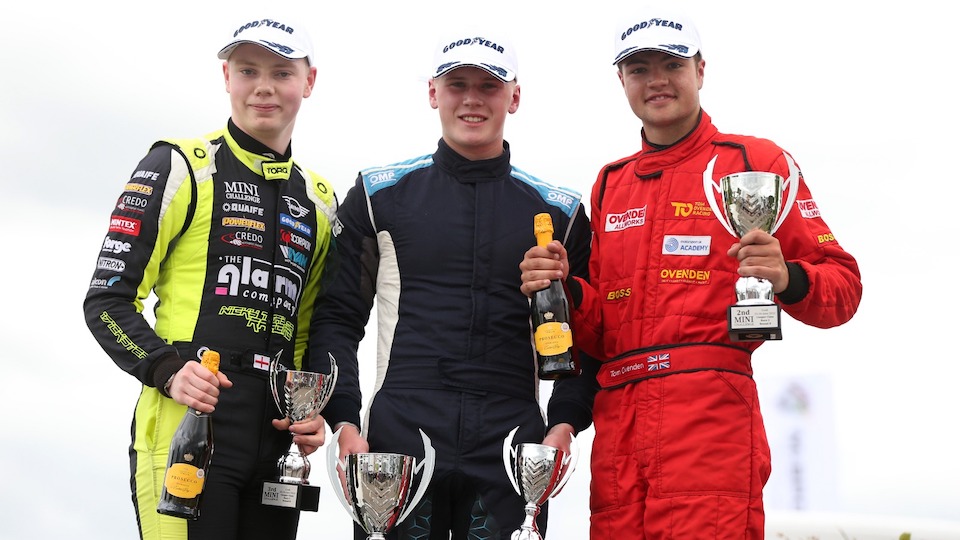