Championship leader Nelson King maintained his strong start to the Quaife MINI CHALLENGE Trophy season by grabbing pole position for the third round of the campaign at Croft.

King headed a Graves Motorsport 1-2 on the grid in a session that was affected by two red flags, picking up the six bonus points on offer for pole and securing his spot at the head of the field as he chases a sixth win of the campaign in the opening race later on today.

The session would be halted little more than a minute after getting underway to allow circuit inspection work to be carried out after both Louie Capozzoli and Mike Paul suffered spins exiting the assembly area.

Once the action got underway in earnest, points leader Nelson King set the early pace with a 1:40.009 to leave him just 0.016s ahead of Graves Motorsport team-mate Nicky Taylor – who had taken victory at the circuit last season.

King then improved to become the first driver to go under 1:40s, with a time of 1:39.841s going under the previous qualifying lap record held by Alex Nevill.

Oliver Meadows slotted into third spot but was nearly six tenths of a second off the pace, with Capozzoli – who would be late starting the session as AReeve Motorsport carried out quick repairs to his car – slotting into fourth from rookie Jack Byrne and PerformanceTek’s Joe Wiggin.

As King and Taylor returned to the pits, Tom Ovenden was the next driver to make a move up the standings as the EXCELR8 driver improved to P3 shortly before the mid-way point of the session.

After the mid-session return to the pits, Ovenden improved on his second run to bring the gap to the Graves’ pair ahead down with King having elected to not to go back out.

Matt Hammond – quickest in Friday testing – improved his time to move up into fourth but then on his next lap, the former champion had a moment at the complex and went off into the barriers to bring out the red flag with three minutes left on the clock.

Given the limited time left, the chequered flag came out to bring proceedings to an end leaving King on pole for the second time this season despite only doing five laps.

“This track is hard on tyres so only doing five laps will work in our favour,” he said. “I knew we’d be top five with that lap, so I decided to park the car and save the tyres instead.

“Sometimes you can get carried away chasing P1 but when there are something like 15 drivers who can win a race, I was happy knowing we would be in the top five. It’s also nice to take the lap record away from my driver coach Alex, although I’m not sure he’s too happy about it!”

Taylor would end up second on the grid for his best qualifying result in the series to date, with third for Ovenden also being a new PB as he headed his EXCELR8 partner Hammond on the second row of the grid.

Meadows was leading rookie in fifth spot ahead of Capozzoli, with the top ten rounded out by Jack Byrne, Wiggin, Charlie Mann and Alex Solley.

Joining the grid as guest entrant for the weekend, JCW race winner Max Coates was 19th fastest, admitting afterwards that he was unsure why his car was off the pace. 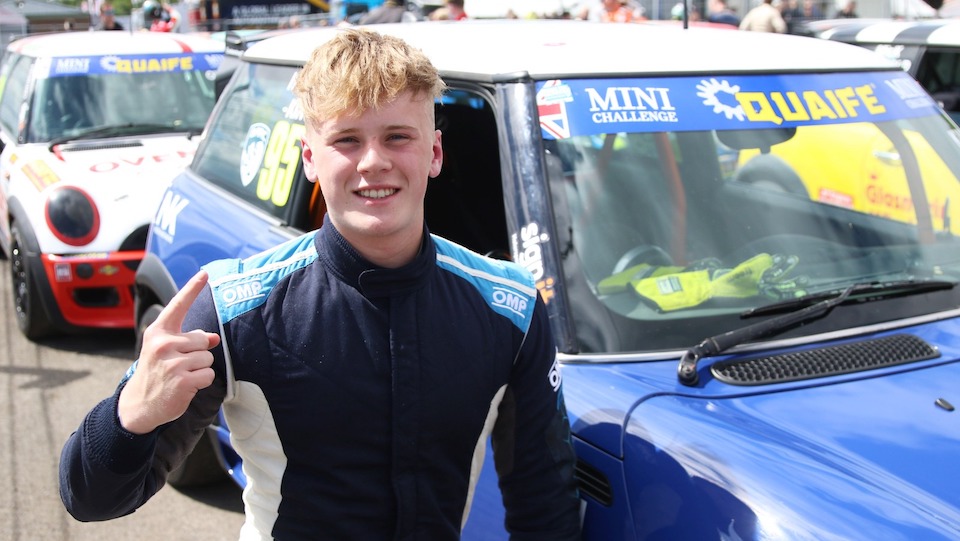 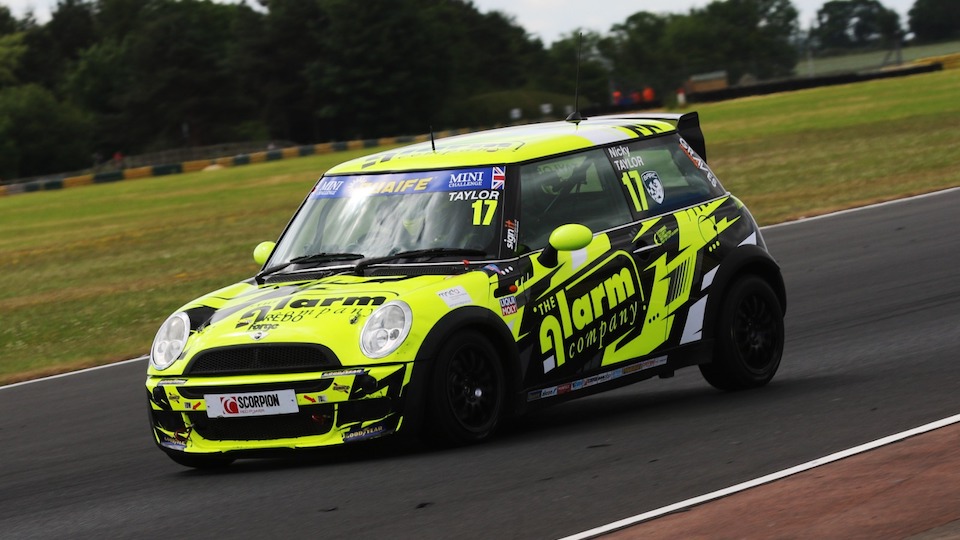 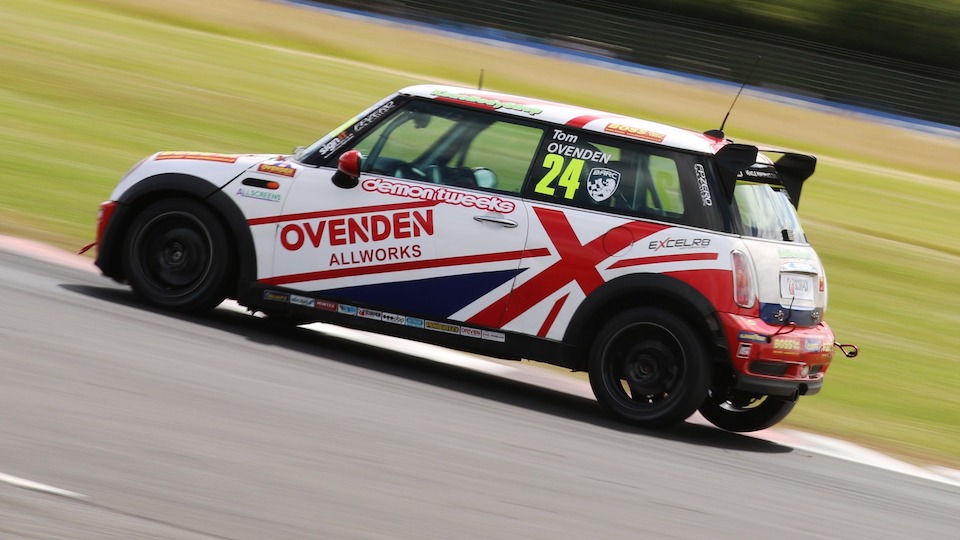