Joe Wiggin admitted he was pleased to make a return to the Quaife MINI CHALLENGE Trophy podium after a strong run to third spot in the opening race of the weekend at Croft.

Wiggin had endured a tough start to the 2022 campaign in his Pantera Carpentry-backed car after struggling for pace in the Pembrey opener, although a solid weekend at Thruxton last time yielded a new personal best in qualifying and three top ten finishes.

Keen to try and build on those results as the series headed to North Yorkshire for round three, Wiggin’s weekend started well with the fourth best time in Friday practice, but he would find himself down in eighth spot and with work to do after qualifying.

A fine opening lap however saw the PerformanceTek Racing man jump up into fifth spot and then after the mid-race safety car, he managed to overhaul both Matt Hammond and Nicky Taylor through the final complex to end the race in third spot.

It marked a first podium for Wiggin since winning the opening race at the same circuit last season.

“We had a bit of a messy qualifying session, but we knew we had more pace in the car,” he said. “It felt really good in the race and the team at PerformanceTek did a great job with it.

“It’s nice to get a podium for Pantera Carpentry, and I’m really pleased to be back at the front of the field.” 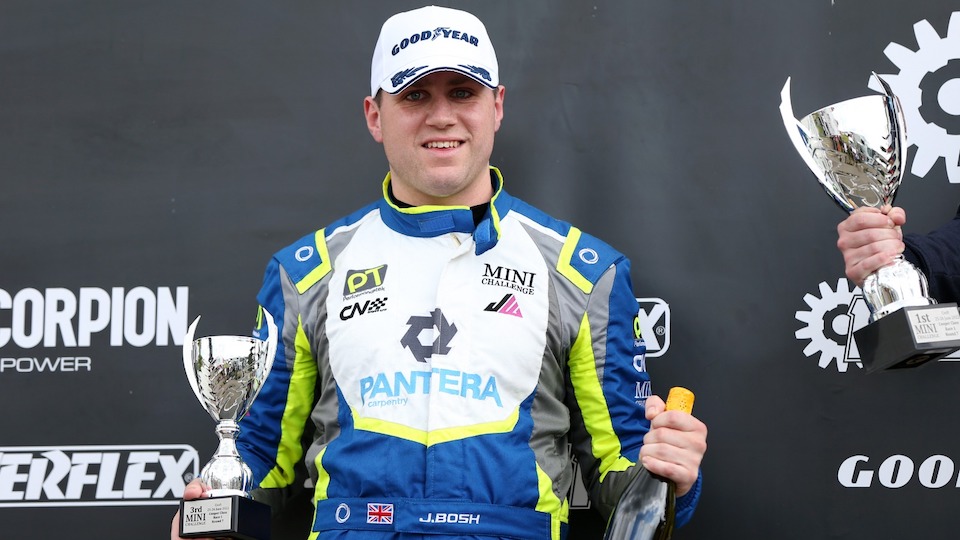