The Quaife MINI CHALLENGE Trophy rejoins the BTCC package for the second time this season at Croft, with the biggest grid of the year making the trip to North Yorkshire for what will be the third meeting of the campaign for the Cooper class.

On the back of triple-header meetings at both Pembrey and Thruxton, Croft will play host to the only double-header weekend of the season, with a single race on Saturday afternoon being followed by a second on Sunday; the latter benefitting from live TV coverage on ITV4.

Nelson King remains the man to be at the top of the standings after a stunning start to the 2020 campaign 2020 to campaign for the grave is Motorsport driver.

Having taken three wins from three at Pembrey in round one, King picked up two more last time out to leave him sitting pretty at the top of the championship standings and he now makes the trip to Croft keen to try and strengthened his position in the standings with a teenager holding a handy lead both in terms of overall points and also once dropped scores are taken into account.

As has been the case so far this season, King won’t have to look far for competition with his own Graves partners very much expecting to challenge towards the sharp end of the field themselves.

Nicky Taylor and Alex Solley have scored five podiums between them already this year and Taylor will be chasing a win at Croft for the second season in a row, having grabbed his maiden MINI CHALLENGE victory at the venue last year.

Both drivers sit inside the top six in the championship going into the weekend in what is a tightly-bunched pack behind King, with 18 points currently covering five drivers.

Elsewhere in the Graves line-up, Alfie Glenie will be eager to take home a trophy after losing his first podium finish to a post-race penalty at Thruxton, whilst there will be plenty of eyes on how JCW racer Max Coates gets on when he steps down to the Coopers for a guest outing in his home race.

Ben Jenkins and Oliver Meadows round out the line-up and will hope for two solid finishes, having shown flashes of pace but not consistency in the six races run so far.

King’s winning run ended at four at Thruxton, where Louie Capozzoli grabbed his first win since switching to AReeve Motorsport over the winter – moving him up to second in the points standings.

Capozzoli grabbed a pair of top eight finishes at Croft last year but will hope to challenge for silverware this time around as he bids to close the gap to King at the front whilst also maintaining his current position.

Team-mate Sophie Wright will return to action after illness forced her to sit out the final race of the weekend at Thruxton, and she will hope for a trouble free meeting to gain more vital racing experience following a tricky start to her debut campaign on track.

After dropped scores, Capozzoli is level on points with Lee Pearce, who picked up his second podium finish of the campaign at Thruxton.

Following a season of peaks and troughs in 2021, Pearce has been consistently quick in the opening two rounds and will now look to try and make it onto the top step for the first time this year, with Lee Pearce Racing team-mate Clark Wells seeking to move up into the top 15 in the points after a solid start to his campaign.

Former champion Matt Hammond is also in the mix towards the sharp end of the standings and one of the drivers currently trying to chase down King at the top.

Hammond scored the first pole of the year at Pembrey and has two podiums to his name so far, and he’ll hope for better luck than at Croft last season – where he failed to make it into the top ten as he felt the after-effects of a heavy shunt in the previous meeting.

EXCELR8 team-mate Tom Ovenden is also looking for a solid weekend to kickstart his own campaign having yet to make it onto the podium this season, with Luca Marinoni Osborne hoping for a less action-packed weekend than at Thruxton and Jonny Sargeant hoping to push forwards towards the top 20.

Two single-car entries sit inside the top ten in the early stages of the campaign, with Charlie Mann picking up his first podium of the campaign last time out, whilst Jack Byrne has been top rookie home in every race so far to sit in an impressive tenth.

That leaves the Irish racer just ahead of Joe Wiggin, who took victory at Croft last season for PerformanceTek and would love a repeat as he continues to battle back from a difficult opening weekend at Pembrey, with Barry Holmes and John McGladrigan running alongside.

Taylor will be eager to fight back from a tough DNF last time out at Thruxton, with Jay hoping for a serious upturn in fortunes after four no scores in the first six races. 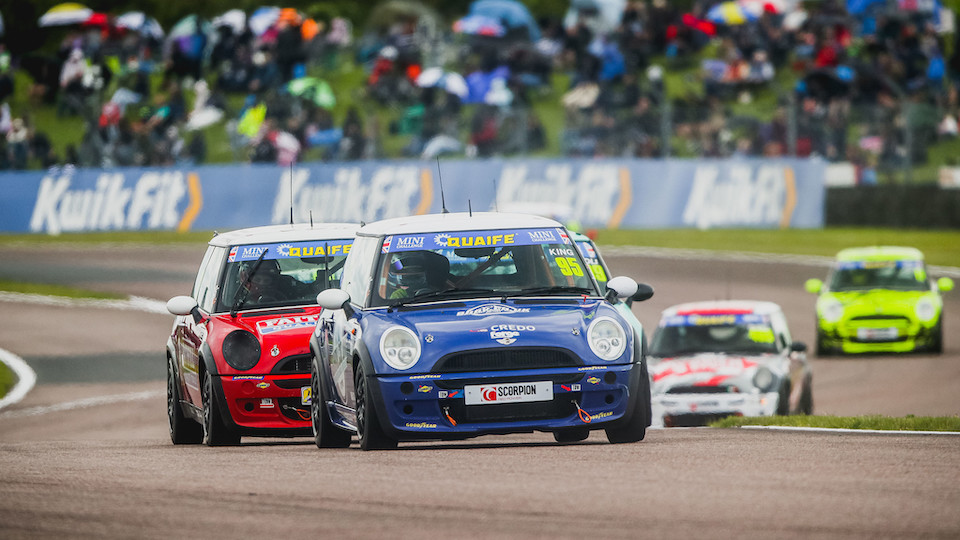 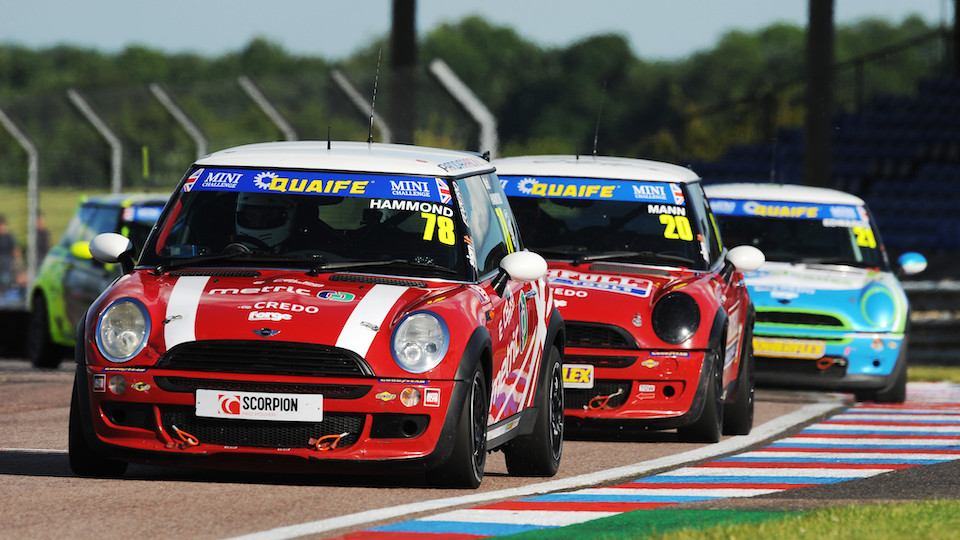 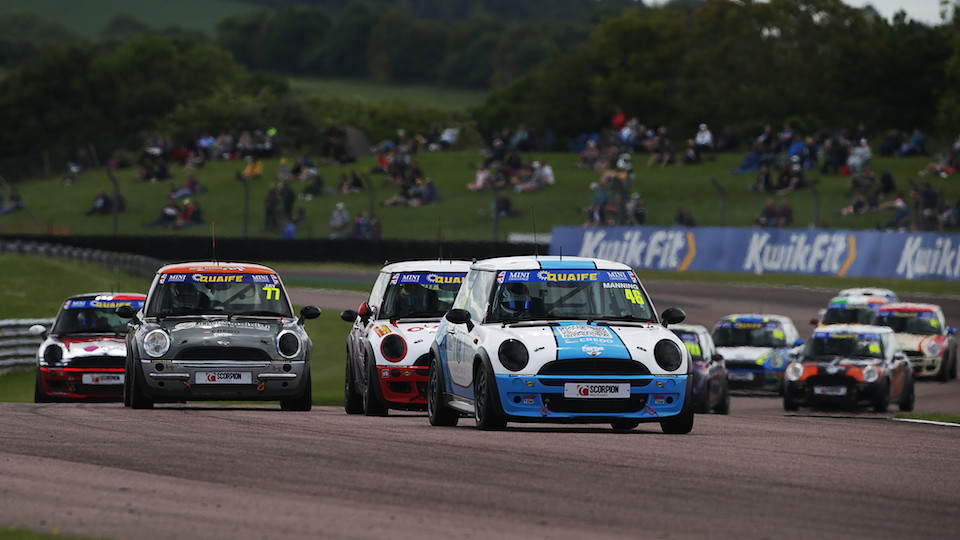