Quaife MINI CHALLENGE Trophy rookie Lauren Tayla says she is looking forward to her first outing on home soil this weekend when the series heads to Croft for the third meeting of the year.

The Mad4Mini driver missed the season opener at Pembrey as she prepared for her debut season in the series, with her first appearance coming in front of a bumper BTCC crowd at Thruxton.

There, Tayla made solid progress across the weekend to move closer to the outright pace and battled back from an unfortunate DNF in race one to secure two finishes on her first weekend.

With a race weekend behind her, Tayla will now hope to make further steps forwards at her home venue, with a large number of friends and family expected to cheer her on trackside.

“It’s been a frustrating start to the season as all I’ve wanted to do is get out on track, but I work a normal job and am completely sponsor driven so I had to wait a bit longer than planned to get going,” she said.

“When I got to Thruxton, it was all a bit mental and it was also a bit overwhelming as there I was in the BTCC paddock alongside all these famous drivers who I have been watching race for years.

“I think I might have expected a bit too much from my first race, but over the weekend I felt I made huge progress and was able to learn so much. I know more about what goes on during weekend now and it means I can just concentrate on my driving, and I’m really looking forward to getting out on track at Croft in front of a home crowd.” 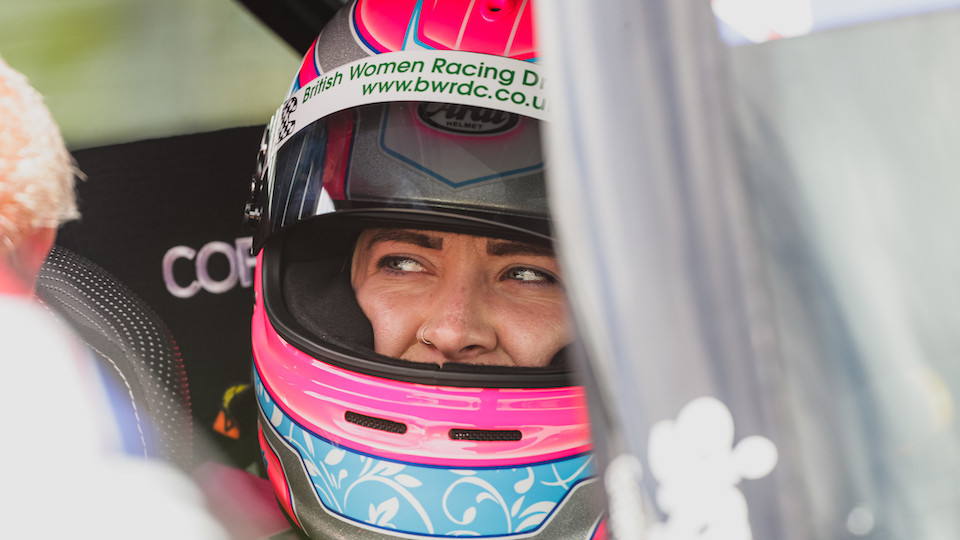 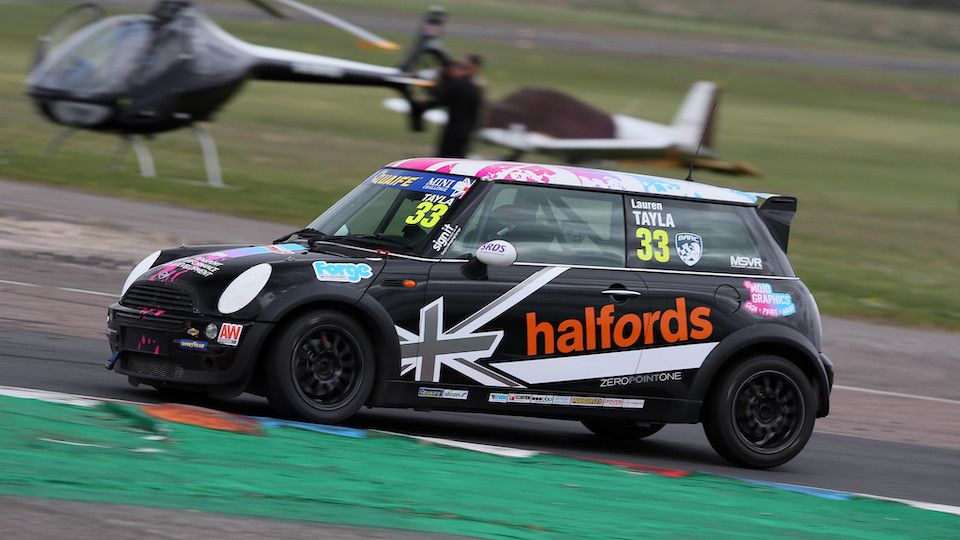