Max Coates will make his debut in the Quaife MINI CHALLENGE Trophy next weekend after signing up to join the grid at Croft.

Coates will compete in the third meeting of the season as a guest entry with the same Graves Motorsport team that runs his car in the JCW class, where he has scored two podium finishes this season to sit fifth in the standings.

With the JCW field not making the trip to Croft this season, the Trophy meeting will provide Coates – who is based little more than ten minutes away from the circuit – with the opportunity to compete on home soil in 2022.

The 28-year-old has enjoyed plenty of success at the circuit in the past, with multiple wins in the Renault Clio Cup and a popular podium finish in the JCWs last season.

Croft was also the scene of Coates’ sole outing in the British Touring Car Championship back in 2015.

His appearance next weekend comes with the backing of local firm Primex Plastics, which is one of the primary sponsors on his JCW machine.

“When the JCW calendar was announced and it didn’t include a trip to Croft, I’ve been looking around for an opportunity to do a race because I love competing at my home circuit,” he said.

“I would be at the Trophy round in my coaching role, so I thought why not go out and join them on track. Obviously I’ve seen the Coopers racing at close quarters and they look like a real hoot, so I’m looking forward to getting out on track and racing one myself.

“I’m well aware of the fact there is a championship battle going on and I’m not there to interfere with that – in an ideal world, I’d be able to just drive away at the front but that isn’t something that seems to happen in the Coopers very often.

“For me, it’s all about having the chance to do a race weekend at my home circuit, and hopefully I can put on a good show for any of my fans who are coming along.” 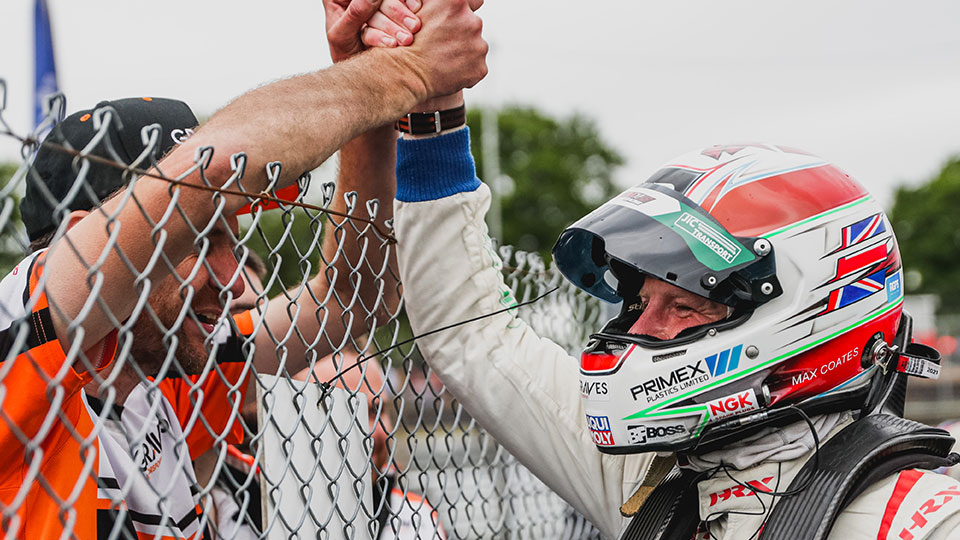 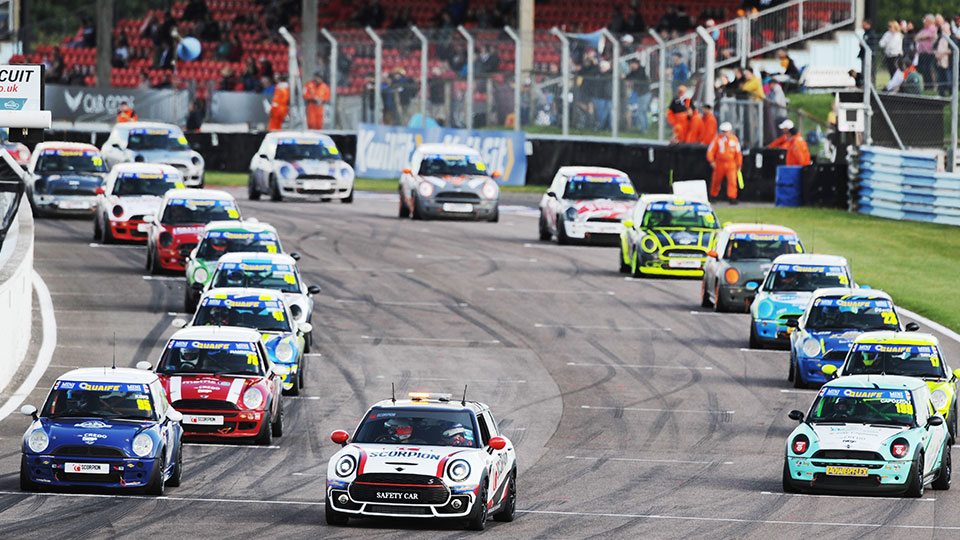 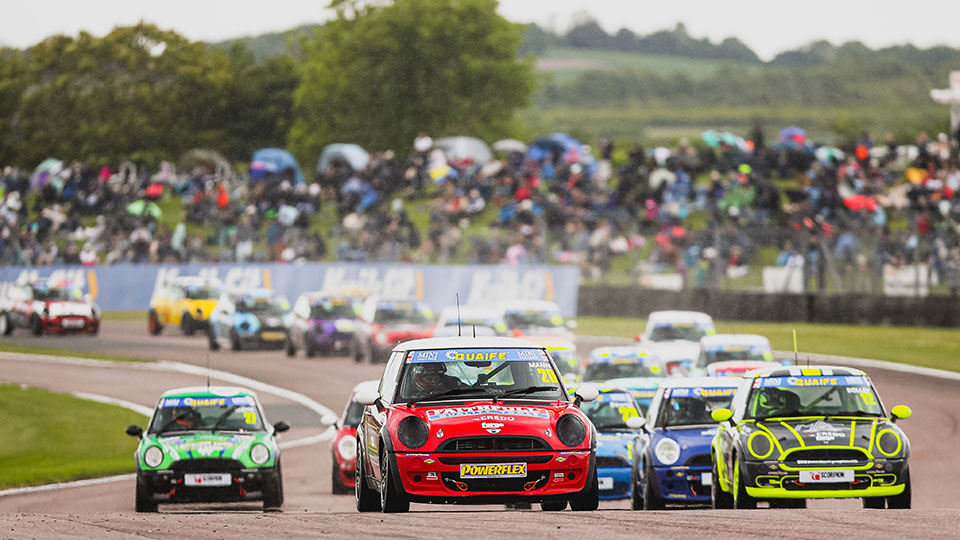