Jason Lockwood became the latest driver to taste victory champagne in the Quaife MINI CHALLENGE with victory in the second race of the weekend at Oulton Park.

Lockwood started from pole thanks the reverse grid draw having earlier taken the flag in fourth spot in race one, and made the ideal start when the lights went out to hold onto his position on the run to turn one ahead of fellow front-row started Joe Tanner.

With the threat of rain in the air, a clash at between Kenan Dole and Ross Marshall that saw Marshall tipped into a spin led to the safety car being deployed, with Dominic Wheatley and Lewis Brown both caught up as they tried to take avoiding action.

Both Marshall and Wheatley would be out on the spot, with Brown ultimately losing a lap when forced to pit to have repair work carried out on his car.

When the action resumed in lap four, Lockwood held onto the lead but there were changes behind as Jack Mitchell and Sam Weller dived down the inside of Tanner into turn one to move up into second and third spots.

Lockwood continued to lead the way as light rain started to fall and on lap twelve, the front two cars both escaped a moment at Hislops that saw them slide straight on in the damp conditions.

The pair were able to take to the escape road and then rejoin at Knickerbrook, with Lockwood then coming through the final lap unscathed to secure his first win in the series for EXCELR8, with Mitchell following him home in second.

“There were a few brown trouser moments in that race when it started to rain as it was wet at some points and not at others,” Lockwood said. “It had to be 110 per cent focus and we had the moment at the chicane but me and Jack were the guinea pigs as we just didn’t know what the track conditions were going to be like.

“I’m over the moon to get this win as I’ve finished second multiple times, and to have got the monkey off my back is great.”

Mitchell and Weller would follow Lockwood home to round out the podium places, with Tanner taking fourth spot having battled hard to keep Alex Denning at bay.

Max Coates picked up sixth spot having battled ahead of Jack Davidson shortly after the restart, with Ronan Pearson rounding out the top eight having been able to get ahead of Bradley Gravett when he ran across the grass at the chicane.

Robbie Dalgleish looked set to round out the top ten but suffered with overheating issues in the closing laps which allowed Geri Racz to nip ahead on the final lap to secure his maiden top ten finish.

One man in the wars however was defending champion Dan Zelos, with a suspension issue forcing him into the pits to retire at the end of the green flag lap. 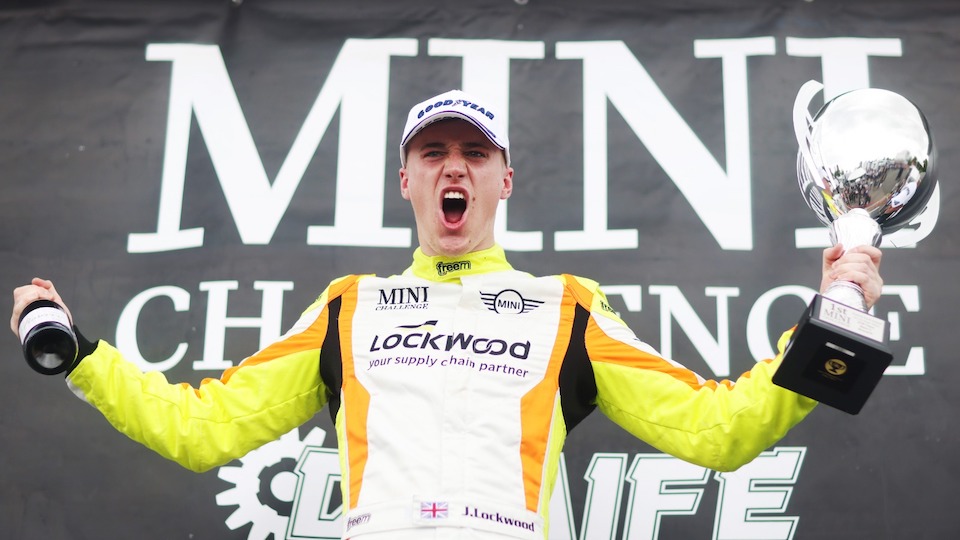 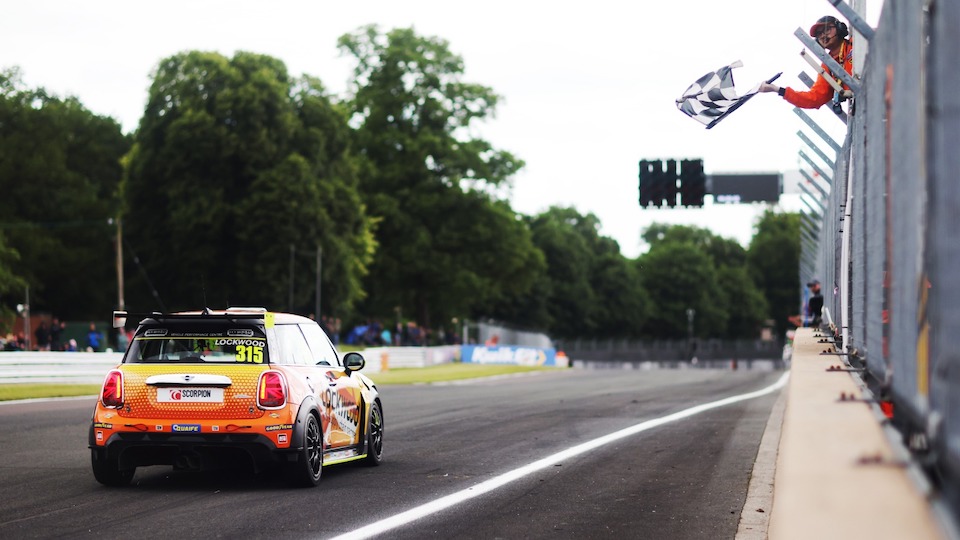 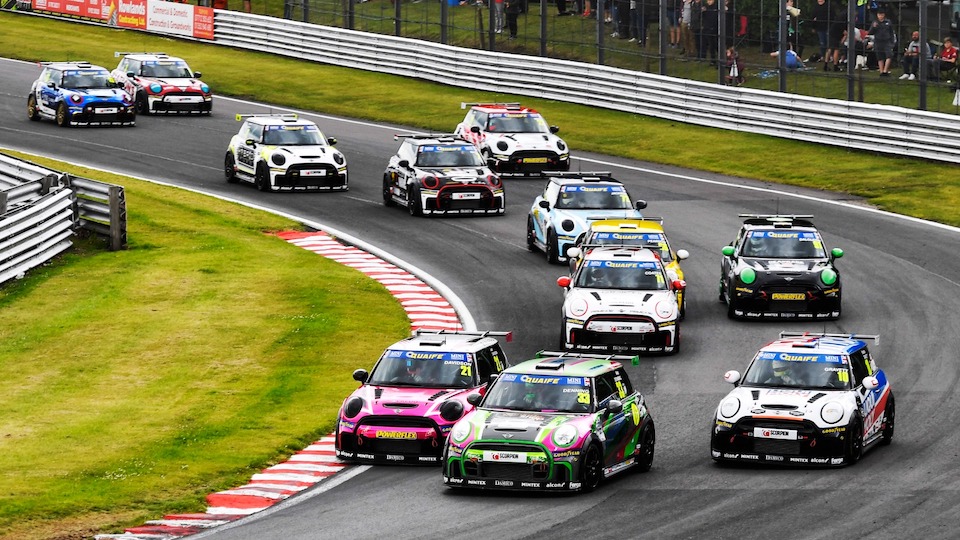