Sam Weller made the most of his pole position to secure a third win of the Quaife MINI CHALLENGE season with victory in race one at Oulton Park.

Weller was able to maintain his place at the head of the field when the lights went out and the field headed down to Old Hall for the first time, with Jack Mitchell and Joe Tanner slotting in behind.

A clash involving Taylor Whitson and Billy Hardy at Island Hairpin saw the safety car deployed to allow the two cars to be recovered, with the action restarting on the fifth lap.

Weller maintained his advantage over Mitchell and set the fastest lap as he eased away from his rival to snare victory to add to the two he secured at Donington Park during the opening weekend.

“We had the pace in qualifying but we needed a good start with someone like Jack alongside,” he said. “I was confident I could pull it off when we kept the lead and I just controlled the race and tried to not take too much from the tyres.

“We drew four for the reverse grid so if we can get a podium tomorrow then it will be a good weekend.”

Whilst Mitchell was unable to keep pace with Weller at the front, he had enough in hand to maintain second throughout ahead of Tanner, with the latter keeping Jason Lockwood at bay as he took his first podium of the campaign.

Lockwood had run fifth in the early stages but a fine move around the outside at Old Hall on lap eight allowed him to get ahead of Lewis Brown to claim fourth.

Brown looked set to follow him home before losing out to Dan Zelos on the penultimate lap, and things then got worse on the final tour when his brake pedal went to the floor on the run to the hairpin.

The Graves Motorsport driver would plummet down the order as a result and crossed the line down in 24th spot, allowing team-mate Alex Denning to round out the top six as he wrapped up another rookie class win.

A forceful final lap move on Max Coates at turn one allowed Jack Davidson to take seventh spot, with Coates running wide across the grass and also losing out to team-mate Bradley Gravett, with the top ten completed by Robbie Dalgleish.

Dalgleish had been involved in a race long fight with fellow Scots Ronan Pearson and Ru Clark that saw the three running together throughout.

Joshua Jackson, Geri Racz and Hannah Chapman then rounded out the top 15.

Race two – the final one this weekend – is scheduled for 15:45 on Sunday and will air live on ITV4. 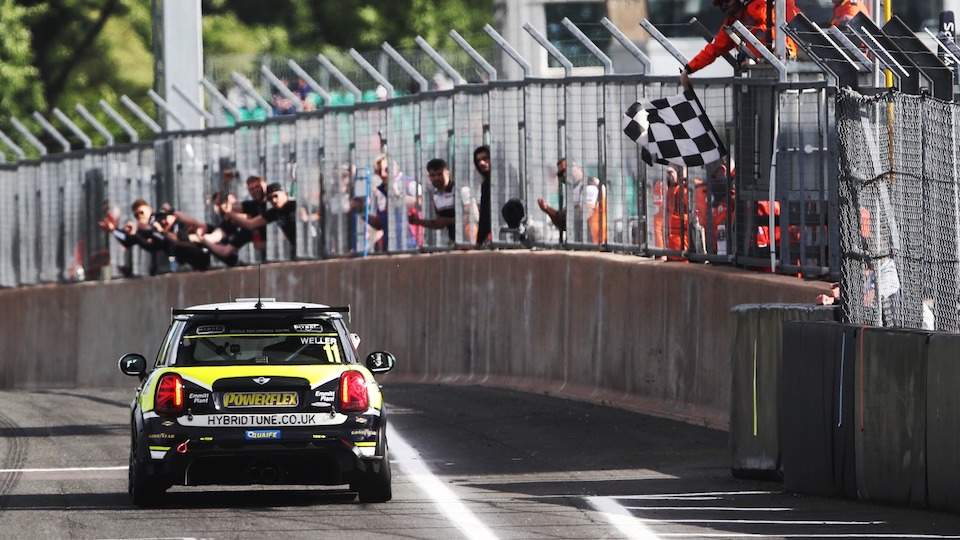 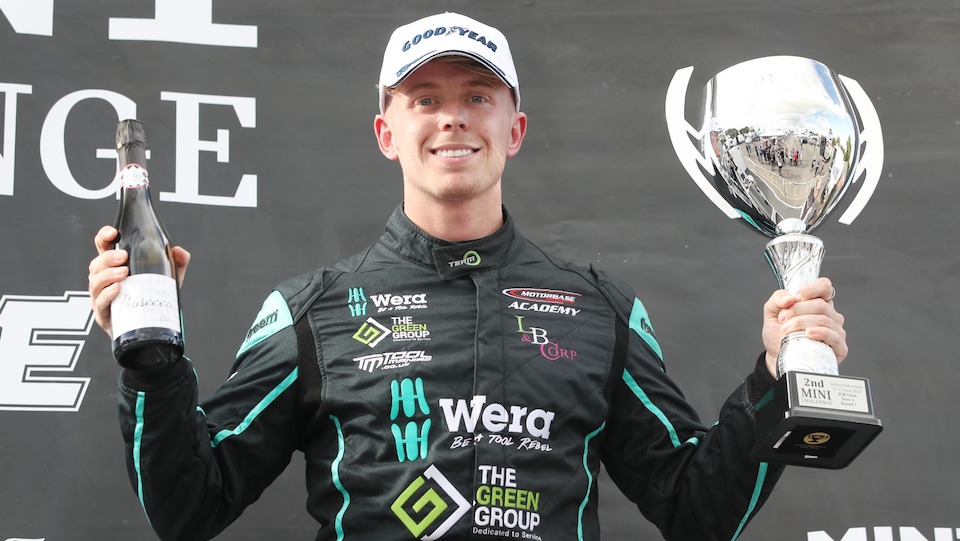 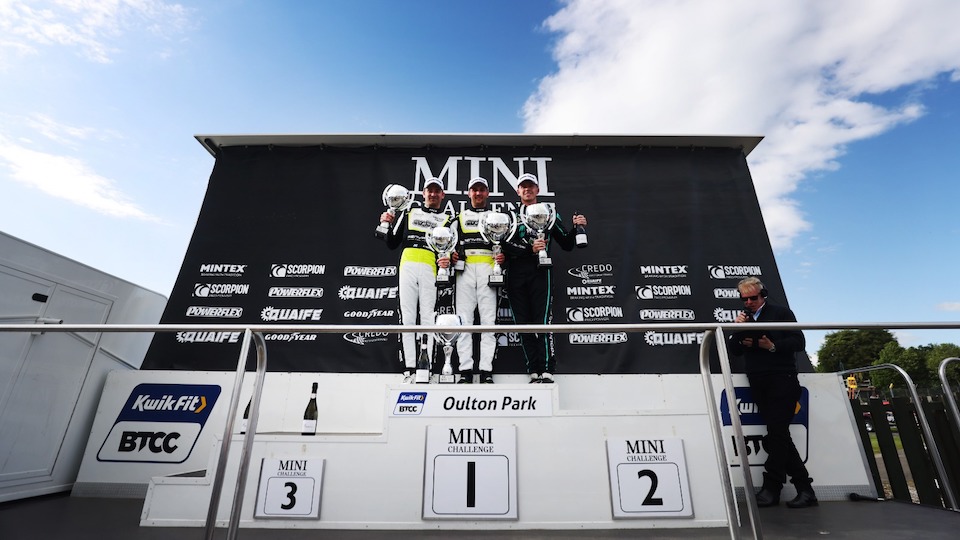