Sam Weller produced a storming lap in qualifying at Oulton Park to become the third driver in as many rounds to secure pole in the Quaife MINI CHALLENGE.

The Hybrid Tune driver – a two-time winner already this season – was at the sharp end of the times throughout the session, which kicked off with two drivers running into trouble on their out laps.

Kenan Dole’s LUX Motorsport car came to a halt with an-yet-undiagnosed issue at Cascades, whilst Leo Panayiotou made it as far as Knickbrook before he was forced to pull off with a driveshaft problem.

The two cars were off track enough to allow the session to run, with Weller the first driver able to dip below the 1:32s mark before being overhauled by both Max Coates and Jason Lockwood; both of whom went under the previous qualifying record.

Before more quick laps could be logged however, the session was red-flagged when a moment for Ross Marshall at Druids saw him make contact with the tyres – leading to a stoppage to allow the barriers to be repaired.

“That one was driver error,” the Graves Motorsport man said. “I just carried a bit too much speed with cold rears and the back end got away from me. I thought I’d managed to save it, but obviously I didn’t…”

Once the barriers were repaired, the session got back underway with a twelve minute run, with Weller going under 1:31s only to then have the time take away from him for exceeding track limits.

That dropped him back to eighth but Weller would then set two further laps that would be quick enough for pole as he bettered his time to end up with a 1:30.339s to his name.

“I was sure Jack [Mitchell] had done a 30.2s lap in testing yesterday so I was pushing like mad to try and beat him, and it turns out his best there was a 31.2s,” he said. “The car is absolutely mega and what Hybrid Tune have done with it is amazing as there were quite a lot of set-up changes overnight.

“We’ve really hit the nail on the head and if I can get a good start into turn one, then that could be 60 per cent of the job done around here…”

Jack Mitchell was the only other driver who managed to break into the 1:30s bracket for JW Bird Motorsport, despite seeing the stoppage hamper his planned strategy of saving his tyres for later in the session.

That meant Mitchell hadn’t set a quick time on his first run before the red flag, but three quick laps late on saw him move up the order from outside the top 20 to secure a spot on the front row.

“We had a plan to run our tyres later on and the red flag kind of messed that up a bit and we didn’t have as much time as we needed,” he said. “However, a front row is good and fair play to Sam as he put in a mega lap.

“After the DNF in race three at Brands, I’m looking forward to putting some good points on the board.”

Capping a strong session for Hybrid Tune, Joe Tanner secured his best qualifying result of the campaign in third spot having elected to run a set-up on his car similar to that being run by Weller, with the Scot joined on the second row of the grid by Lewis Brown – who was quickest of the Graves Motorsport contingent.

Lockwood took fifth for EXCELR8 by virtue of his early lap in the session, with Graves team-mates Alex Denning and Max Coates close behind; the latter being the first driver not to lap within a second of the pole time.

Defending champion Dan Zelos, Bradley Gravett and Jack Davidson then rounded out the top ten ahead of race one, which is scheduled to get underway at 16:50. 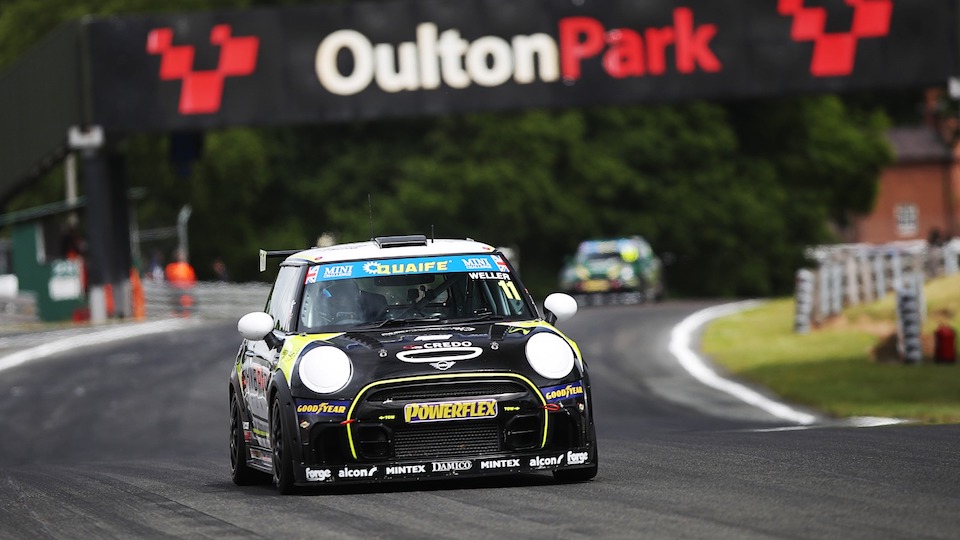 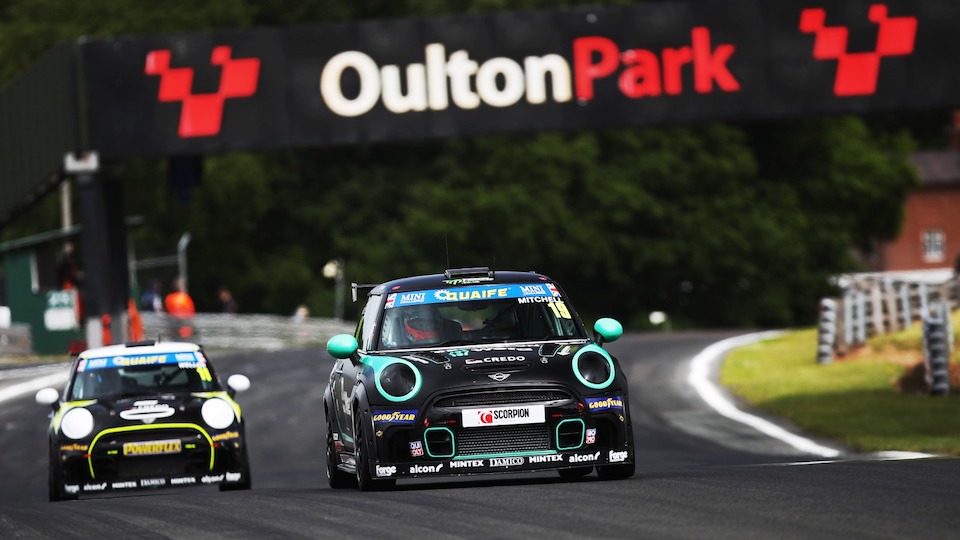 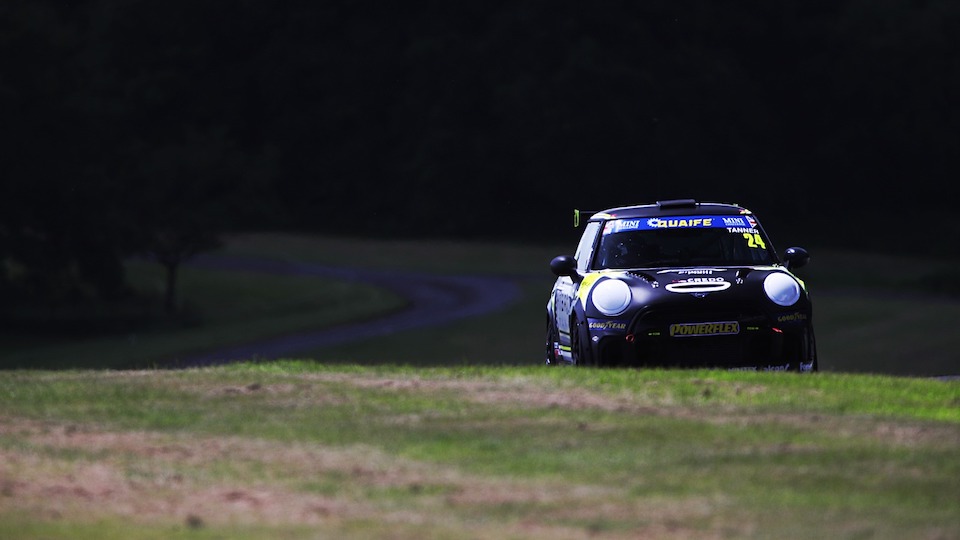