Lydia Walmsley insists she is ‘enjoying the challenge’ of her second season in the Quaife MINI CHALLENGE after switching back to her family-run team over the winter.

Walmsley took the step up from the Cooper class last season with race-winning BTCC outfit BTC Racing, and took a best finish of tenth place in what was very much a learning year for the youngster.

With BTC Racing electing to focus on its touring car commitments this season, Walmsley now finds herself once again being run by the same family squad that was behind her success in the Coopers, with the opening two meetings of the campaign yielding three top 20 finishes so far.

Running as a single-car against vastly more experienced, multi-car outfits has provided a fresh challenge, with the 20-year-old eager to battle her way up the order as the season goes on.

“We have to look at what we’ve got compared to some of the other teams because we are a small, family-run outfit,” she said. “It’s been a challenging season and we’ve been trying to iron out a few new car niggles, but we’re making progress, and although I would like to be higher up the order as a driver, I’d say I’m quite happy with where we are at the moment.

“The team is learning all the time and running this car is completely different to running the Cooper, which was basically just a road car converted for the track. The JCW is a proper race car with all its technology and is much trickier to set-up – particularly with the new tyres this year, which have been a bit of a game changer for everyone.

“Some of the other teams have five or six cars, so every time they go out on track, they are able to collect five or six sets of data that they can look over. As a single-car team, we only get one so we are playing catch-up in that respect – but I’m sure we will get there.”

Walmsley heads for Oulton Park this weekend buoyed by an extension of her deal to act as an ambassador for Morris Lubricants, which will now run into a fifth season in 2022. 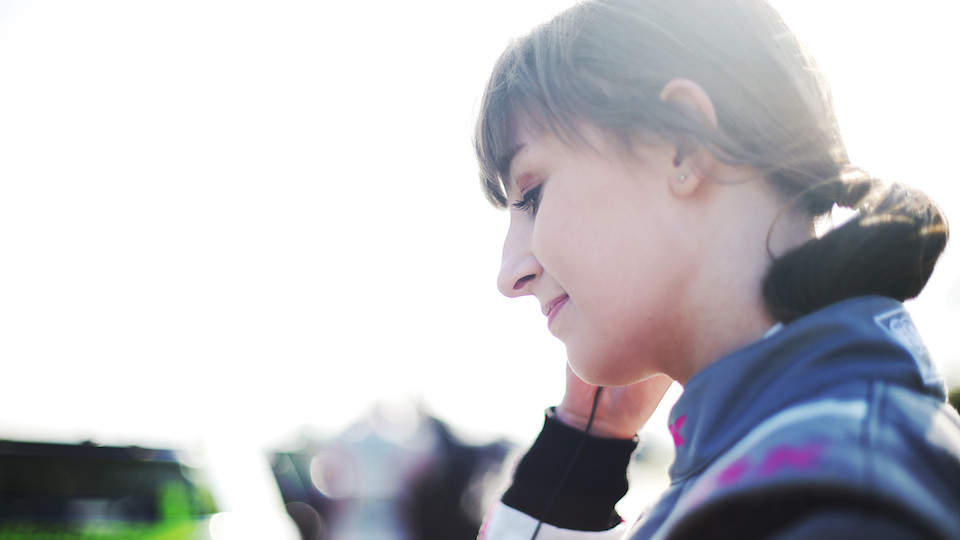 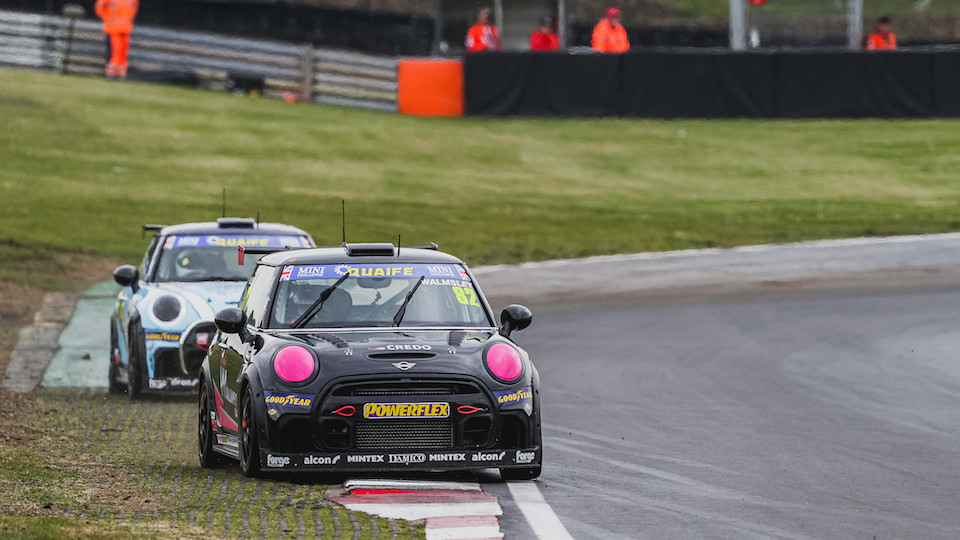