Jack Mitchell made it two wins from two in a dramatic second race of the weekend for the Quaife MINI CHALLENGE at Brands Hatch.

Rain earlier in the morning had raised questions over which tyres would be the one to choose for the start, with the vast majority of the field electing to stick with slicks in the hope that the wet conditions wouldn’t return.

When the lights went out, Mitchell struggled to get the power down on the slippery circuit as he lost the lead to Sam Weller on the run to turn one, with Dan Zelos and Jason Lockwood also briefly nipping ahead of Mitchell before he reclaimed the places by the end of lap one.

Max Coates had got away well to move up into fourth ahead of team-mate Lockwood and Ronan Pearson when the safety car was deployed to recover the cars of Barry Ward and David Stirling from the gravel after separate incidents.

Weller – who had run off across the grass at Surtees on the opening lap – led the field away for the restart on lap nine but had Mitchell fixed on his tail and the JW Bird man was able to get back into top spot a lap later.

Weller kept him honest until a moment at Clearways saw him slide wide and drop behind Zelos and Coates, who then closed in on Mitchell late on as backmarkers started to become an issue for the leader.

However, Mitchell was able to hold on to secure a second victory of the weekend to strengthen his early season title bid.

“It wasn’t a great start as it’s the first time I’ve done a start in these conditions,” he said. “I dropped to P4 at one stage but quickly cleared Jason and Dan and then made the most of fresh tyres to get ahead of Sam.

“It was tough to keep it on the track in those conditions and I think everyone drove well in that race.”

Zelos would grab second in what he dubbed ‘the most sketchy MINI CHALLENGE race I’ve been involved in in four years’ for his first podium of the campaign, with Coates also grabbing his first top three finish of the season with third.

“That was great fun, I wish they could all be like that,” Coates said. “There was no real grip and the cars were just dancing on the edge of what was possible, so it’s nice to come away from it with a podium finish.

“I’m going to dedicate that one to [Cooper class racer] Alfie Glenie because he is going to a get a trophy at Thruxton and give it to me, and I’ll give this one to him.”

Weller’s mid-race moment would prove to the key moment for the Hybrid Tune driver who had to settle for fourth spot ahead of Alex Denning and Joe Tanner.

Denning would be a factor in the top six throughout the race and grabbed fifth when Lockwood had a moment and lost places, with Tanner recovering from losing ground after the restart to cross the line in sixth as top Graduate Cup racer.

“I’m lucky to finish the race as my heart was in my mouth a few times,” Weller said. “I felt I had the pace to challenge Jack but then I had a moment at Clearways and went sideways which was a shame.

“The car is certainly not designed for rallycross, I can confirm that – but luckily we escaped without any serious damage.”

Lockwood would take the flag in seventh spot ahead of Pearson, with Jack Davidson and Taylor Whitson rounding out the top ten.

Davidson had been well placed inside the top ten early on but suffered a spin behind the safety car that dropped him back to down to 16th before the LUX Motorsport racer recovered through the field.

A number of drivers gambled on switching to wets before the start but they would struggle to make an impression on proceedings, with Robbie Dalgleish the best placed back in 17th spot. 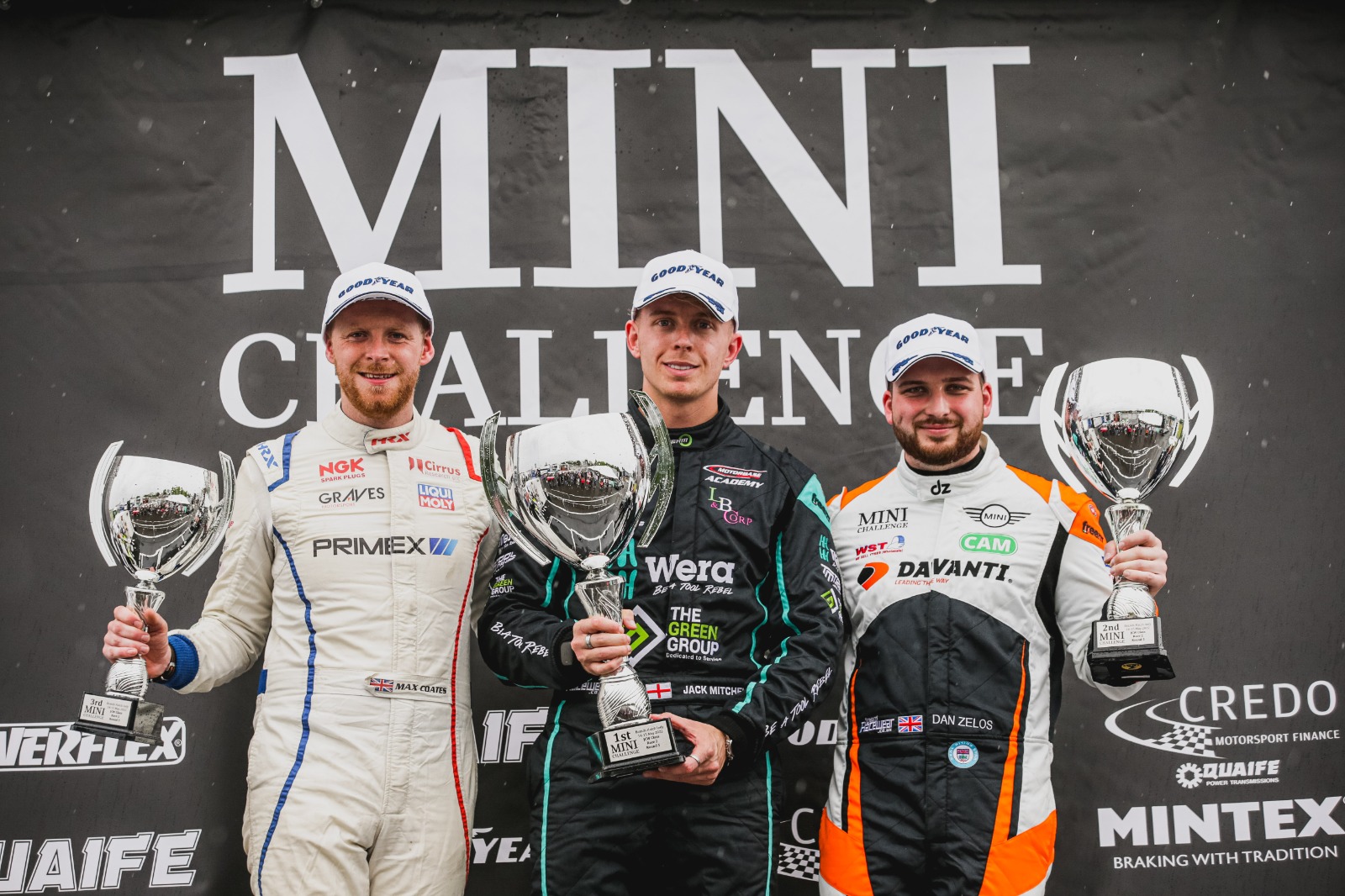 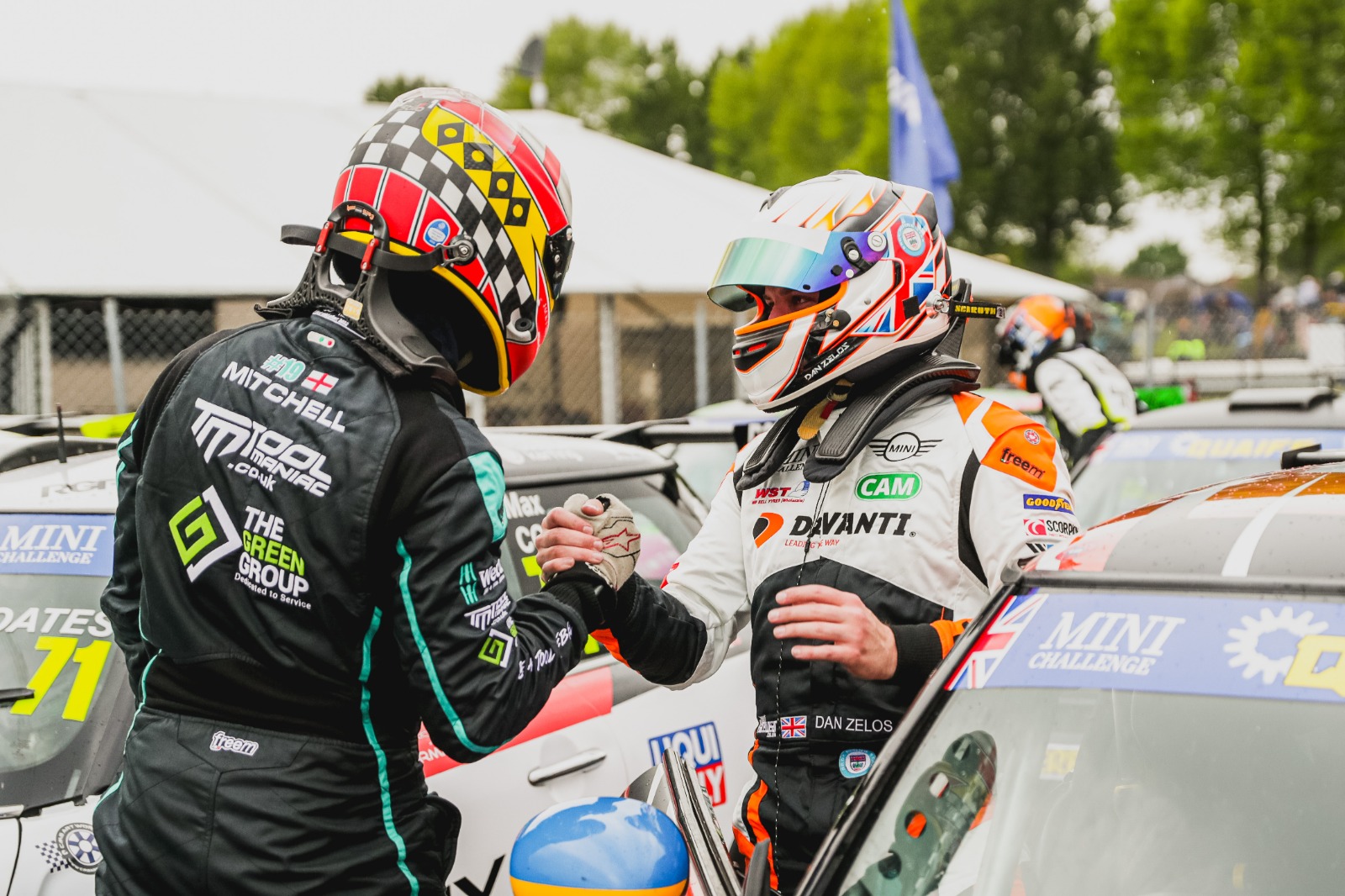 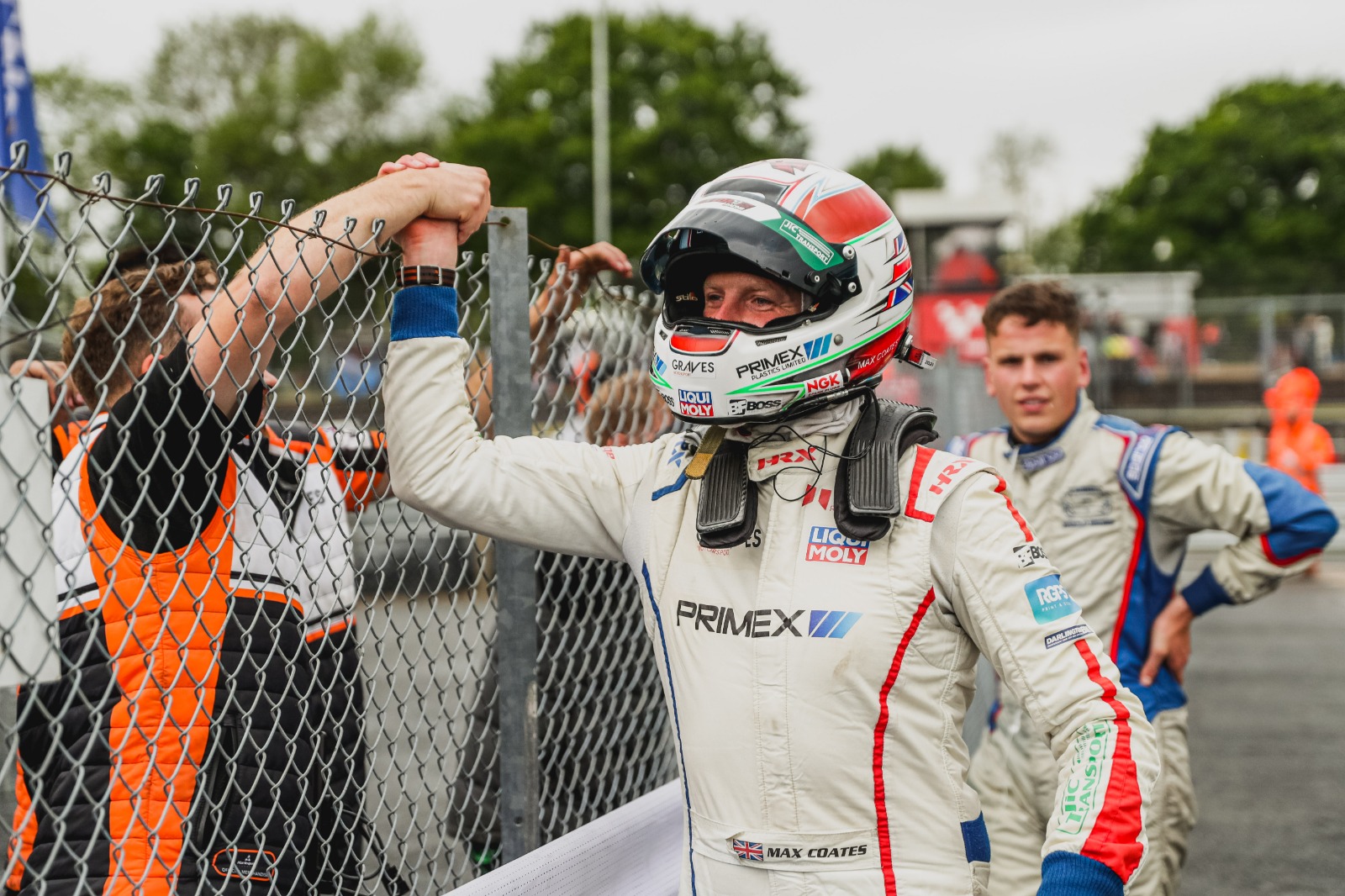