Jack Mitchell will start the opening Quaife MINI CHALLENGE race of the weekend at Brands Hatch from pole position after topping the times in a record breaking session around the short Indy circuit.

The top 22 drivers in the session would lap below the previous qualifying lap record in glorious sunshine at the Kent circuit, with JW Bird racer Mitchell the man who would emerge on top after the 30 minute session drew to a close.

Mitchell had traded top spot with championship leader Sam Weller and Graves Motorsport racer Alex Denning before hitting the front for good on his second run, and having grabbed provisional pole, he was able to then improve his lap again to secure his place at the head of the field.

Weller would attempt to respond but ultimately fell just 0.088s shy of picking up the six bonus points and will start alongside Mitchell on the front row.

“I’m over the moon with that,” he said. “I knew it would be close round here and Sam has done a good job, but to be on pole at my home circuit is great.

“I raced here last season [in a one-off with EXCELR8] and has some good results so hopefully we can fight for podiums and maybe grab a win.

“The fact I’ve had more time in the car coming into this weekend made things a lot smoother, and we’ll push to try and find a bit more for the races.”

Behind the top two, Jason Lockwood had looked good to secure third on the grid having run towards the sharp end throughout the session but team-mate Dan Zelos had other ideas.

The defending champion had been sitting down outside the top ten but a series of searing laps in the closing moments enabled him to climb up the order to P3; albeit more than three-tenths of a second off the pace of Mitchell at the front.

“We had the pace for the front row,” he said. “We made some changes to the car today as we had some issues on Friday despite topping the times and it just affected the balance a little bit. The guys adapted the car mid-session and I was able to push – I was certainly a lot happier with the car at the end!

“We’re in a good position and if we get a good start, we could be up into the lead early on. After a tough start at Donington, I’m looking forward to hopefully grabbing some strong results this weekend.”

Zelos would lap just 0.025s quicker than Lockwood as the pair locked out the second row of the grid, with Denning only 0.010 behind Lockwood in fifth.
Joshua Jackson rounded out the top six from Max Coates, with the top ten rounded out by Joe Tanner, Ethan Hammerton and Bradley Gravett.

Hammerton was one of a number of drivers to suffer issues in the half hour long session with Ru Clark, Jamie Osborne and Kenan Dole all seeing their track time end early with mechanical issues leaving them stranded out on the circuit. 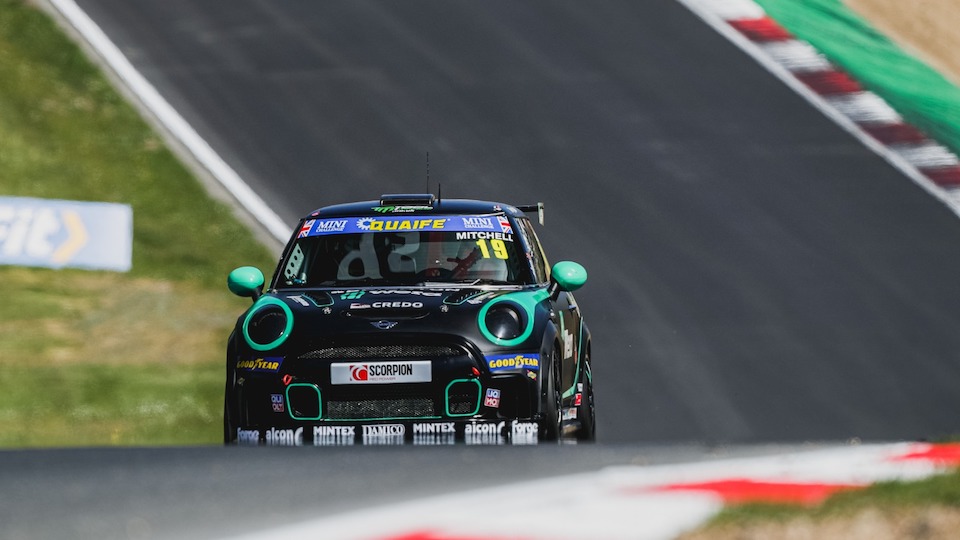 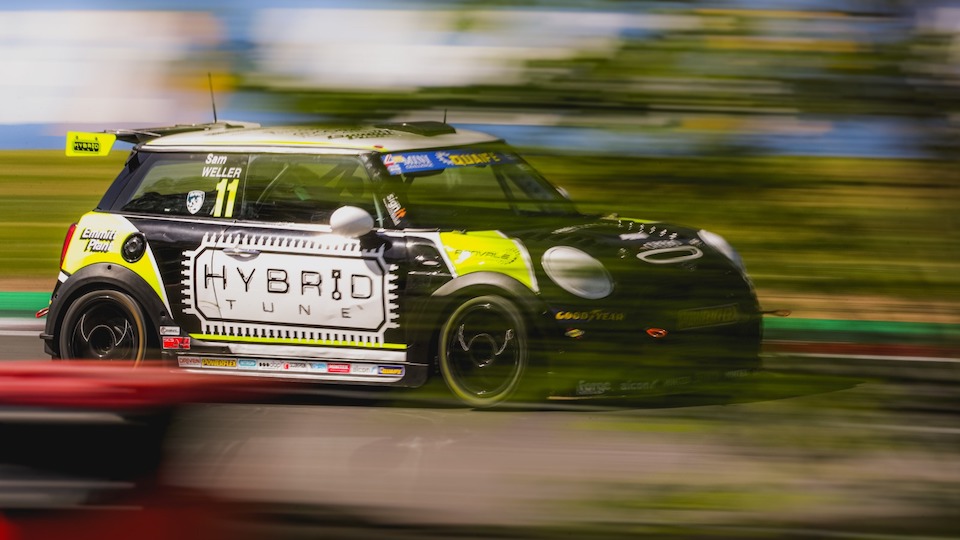 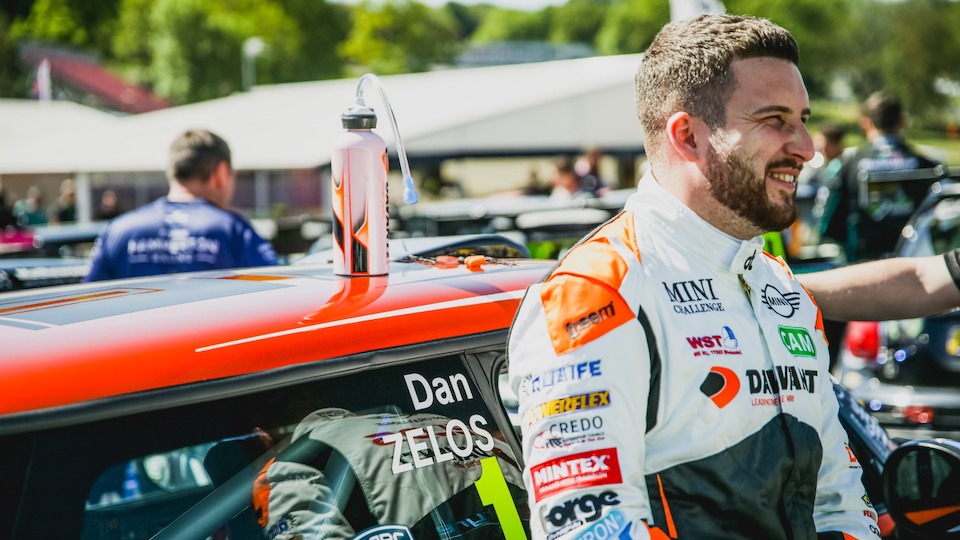