After an action-packed start to the Quaife MINI CHALLENGE season at Donington Park, the series heads for Brands Hatch this weekend with a packed field of 30 cars making the trip to Kent ready to do battle around the short Indy circuit.

Having gone close on a number of occasions last season, Hybrid Tune racer Sam Weller grabbed victory in the opening two races of the weekend at Donington Park to secure the early lead in the championship standings – making him the man to beat going into this weekend.

Weller will hope that things go better than they did twelve months ago at Brands Hatch, where he had to settle for a best finish of fifth from the three races, to enable him to retain his place at the top of the standings before dropped scores are taken into account.

Weller wasn’t the only driver to make it onto the top step for the first time at Donington, with EXCELR8’s Ronan Pearson also securing his maiden win in the final race of the weekend.

Buoyed by his breakthrough success, Pearson will be keen to try and add to his tally at a circuit where he too endured mixed fortunes last year with a best finish of seventh.

The chasing pack is headed by local driver Jack Mitchell who scored two podium finishes at Donington Park following a late deal to join the grid with JW Bird.

Mitchell was part of the JCW grid last year at Brands Hatch after inking a one-off deal with EXCELR8 and was a front-runner in the opening two races, taking a podium race one and crossing the line first in race two before being excluded for a late clash with Max Bird.

Should the pace he showed last season be repeated, then Mitchell will hope to fight for victory but there are plenty of others who share a similar goal.

Jason Lockwood and Jack Davidson both made it onto the podium at Donington Park and the latter in particular showed strong pace at Brands last year as he came from the back of the grid in race one to end the weekend with a top three finish to his name.

The pair sit just ahead of Dan Zelos in the standings after the defending champion endured a troubled start to his campaign at Donington.

Zelos however was victorious at Brands Hatch last year with what was the first victory of his title-winning campaign, with that win kick-starting a run of five successive podiums that allowed him to rocket into the points lead.

A similar result this time around would help the EXCELR8 race to get his title campaign firmly on track but he isn’t the only fancied runner who could do with a victory to help them jump up the pecking order.

Max Coates saw his hopes of a strong showing at Donington derailed by contact in race one and sits outside the top ten as a result, but like Zelos, he was a winner on the Indy circuit last year, whilst Graves Motorsport team-mate Lewis Brown grabbed pole at Donington but then saw luck desert him on race day.

Joe Tanner is another playing catch up after a trying opening weekend saw him excluded from qualifying and forced to retire from race two. However, he showed his pace to make up more places than anyone else across the three races and will seek to join Hybrid Tune-partner Weller in fighting towards the front this weekend.

However, the likes of Robbie Dalgleish (RDR), Bradley Gravett (Graves) and Ru Clark (JW Bird) impressed in the opening weekend to sit inside the top ten in the standings and will be doing all they can to retain their positions during the weekend ahead.

After 28 cars took to the track at Donington, the field will grow by two this weekend as David Stirling and Baz Ward both join the grid with LUX Motorsport.

Having been forced to miss the Donington Park meeting, Stirling will be race ready after an outing in the Cooper class at Pembrey last weekend whilst Ward makes his debut on home soil looking to make an impression after previously securing impressive results in the EnduroKA series. 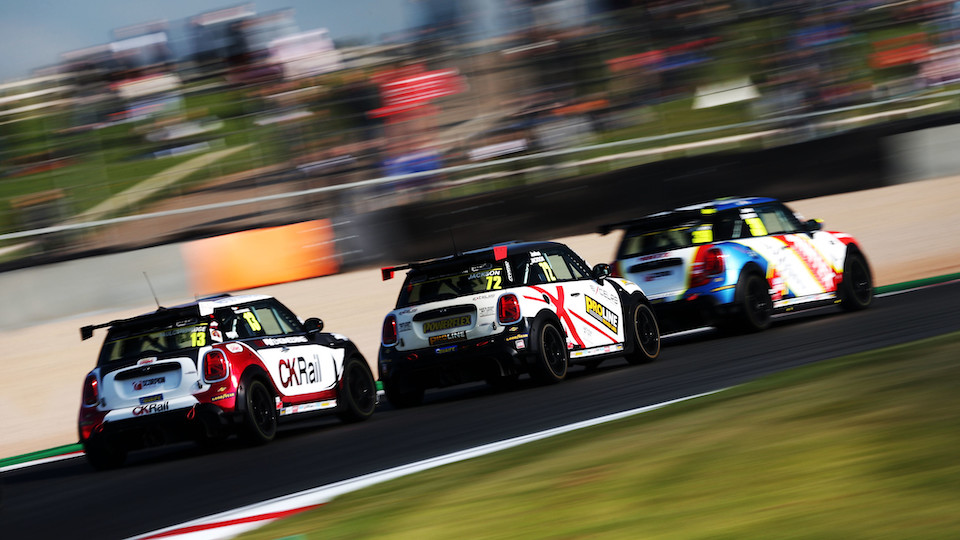 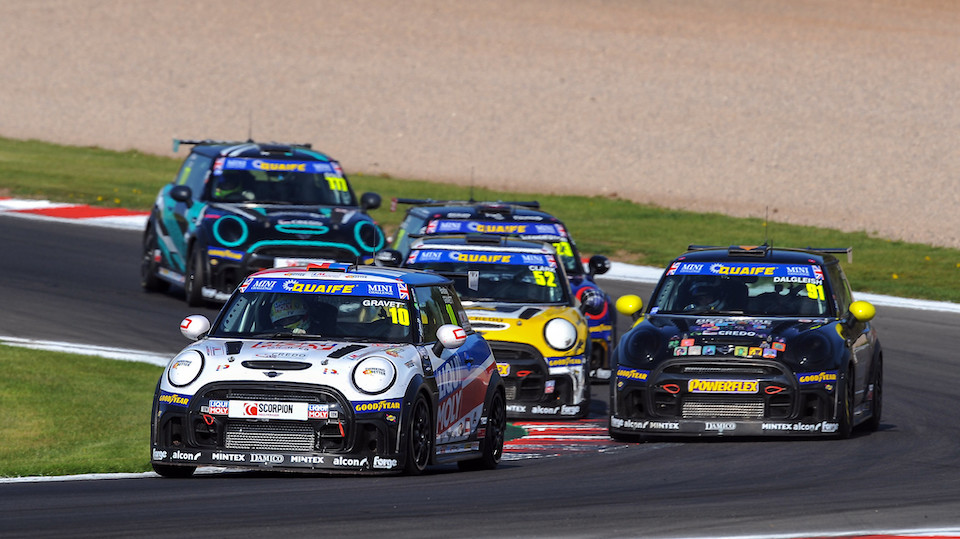 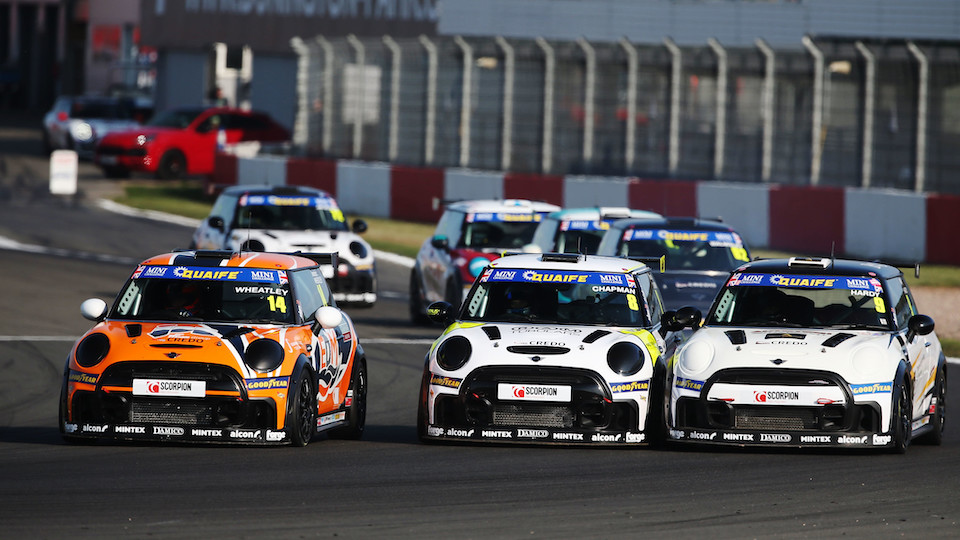